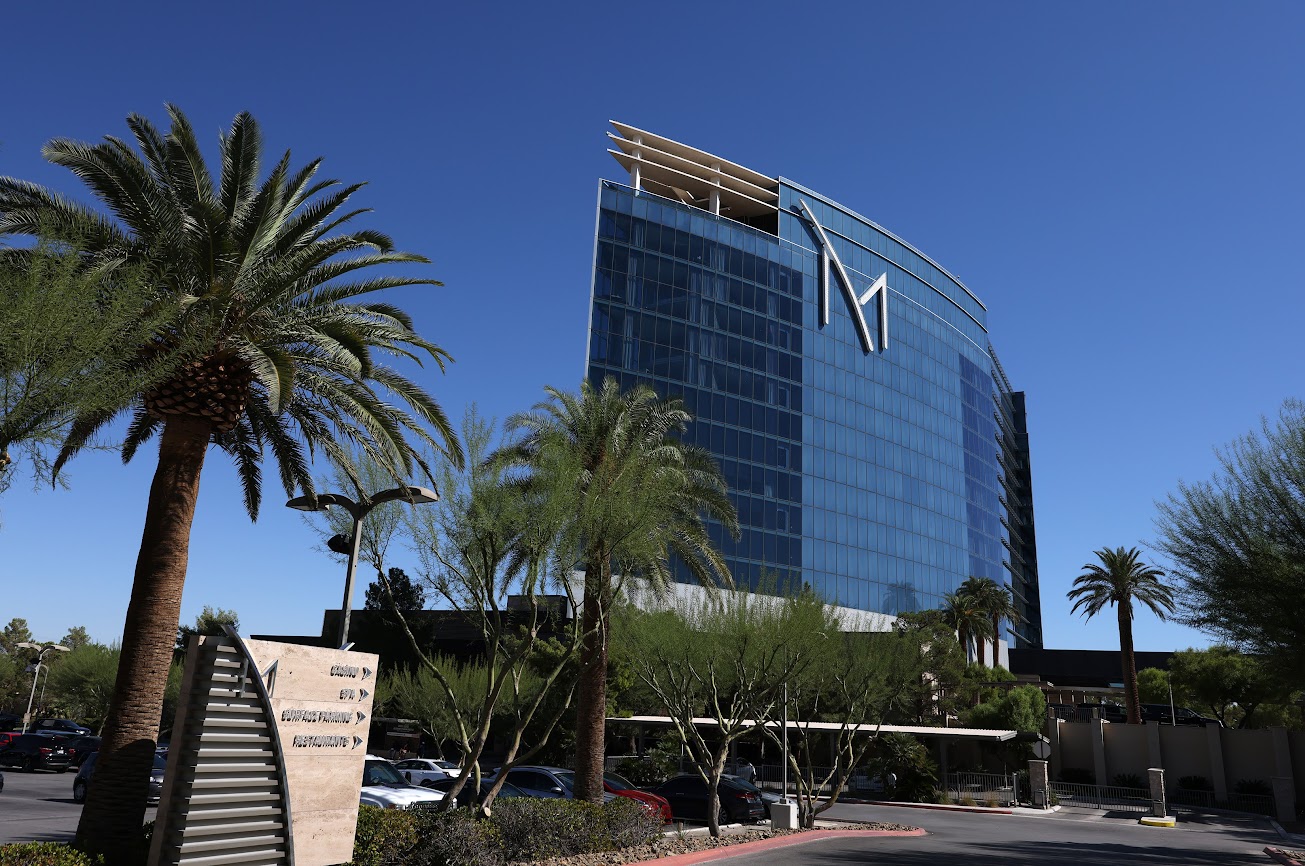 The operator of Henderson’s M Resort announced plans Monday to nearly double the size of the hotel-casino by adding a 378-room hotel tower and other amenities, marking the property’s first major renovation since its 2009 opening.

Penn Entertainment CEO Jay Snowden didn’t provide a timeline for the expansion, which has an estimated budget of $206 million and would include additional meeting space and other amenities to be announced at a later date.

In a statement, Snowden cited the hotel-casino’s partnership with the NFL’s Las Vegas Raiders, which includes a restaurant branded as Raiders Tavern and Grill. M Resort is less than three miles from the team’s headquarters and practice facility.

“The addition of a second tower will benefit from the strong demand in the Henderson locals market while providing additional capacity for the group business that is drawn to our market-leading resort and amenities,” Snowden said.

Penn recently sold its operations in Tropicana Las Vegas to Bally’s Corp. The company, which has owned M Resort since 2011, had been linked as a potential buyer of The Cosmopolitan of Las Vegas and The Mirage, but both Strip resorts were sold to other operators.

M Resort sits on a 90-acre site at the southeast corner of Las Vegas Boulevard and St. Rose Parkway at Henderson’s western boundary.

The present hotel-casino has 390 rooms and the addition of a second tower would give the hotel-casino 774 rooms and suites, making it the largest hotel-casino in Henderson. Green Valley Ranch Resort has 575 rooms and Sunset Station has 457 rooms. Both properties are operated by Station Casinos.

The expansion would also replace the 224 rooms that were lost with the closure and demolition of Fiesta Henderson.

M Resort also has partnerships with the Henderson Silver Knights, the American Hockey League affiliate of the Vegas Golden Knights, and the Arena Football League Vegas Knight Hawks, both of which play in Henderson’s Dollar Loan Center Arena.

"Everything we have been doing over the past few years has been to grow and evolve the property and further enhance the customer experience," M Resort General Manager Hussain Mahrous said in a statement.

Henderson's gaming revenue through August is 12.2 percent ahead of 2021’s record gaming revenue total of nearly $967.2 million. The Gaming Control Board includes Henderson within its Boulder Strip reporting area.

“Penn has tried to capture the local sports team market,” Bussmann said. “This has likely helped raise their (average daily room rate) and their occupancy with both the locals and leisure market. This will help them further develop those markets.”

M Resort opened in 2009 at a cost of $1 billion. Developer Anthony Marnell III had plans for adding a second hotel and retail mall at the site, but the recession and economic issues curtailed those plans.

Penn, which is based in Wyomissing, Pennsylvania, initially spent $230.5 million to acquire M Resort’s $860 million in debt in October 2010. Company executives told state gaming regulators at the time that the ownership stabilized the property’s previously uncertain financial future.

Real estate investment trust Gaming and Leisure Properties owns the land underneath M Resort, and is expected to help finance part of the redevelopment by creating a new master lease covering the property and three other casinos. In addition to adding the rooms at M Resort, Penn said would add a hotel tower to its casino in Columbus, Ohio and convert two Illinois riverboat casinos into land-based gaming properties.

Penn said its total cost for the developments is $850 million.

“With respect to the projects, we view both the Nevada and Ohio hotel tower projects as front-footed and growth-oriented,” Deutsche Bank gaming analyst Carlo Santarelli told investors in a research note Monday. “Both properties have experienced strong demand and are well positioned within their geographies.”