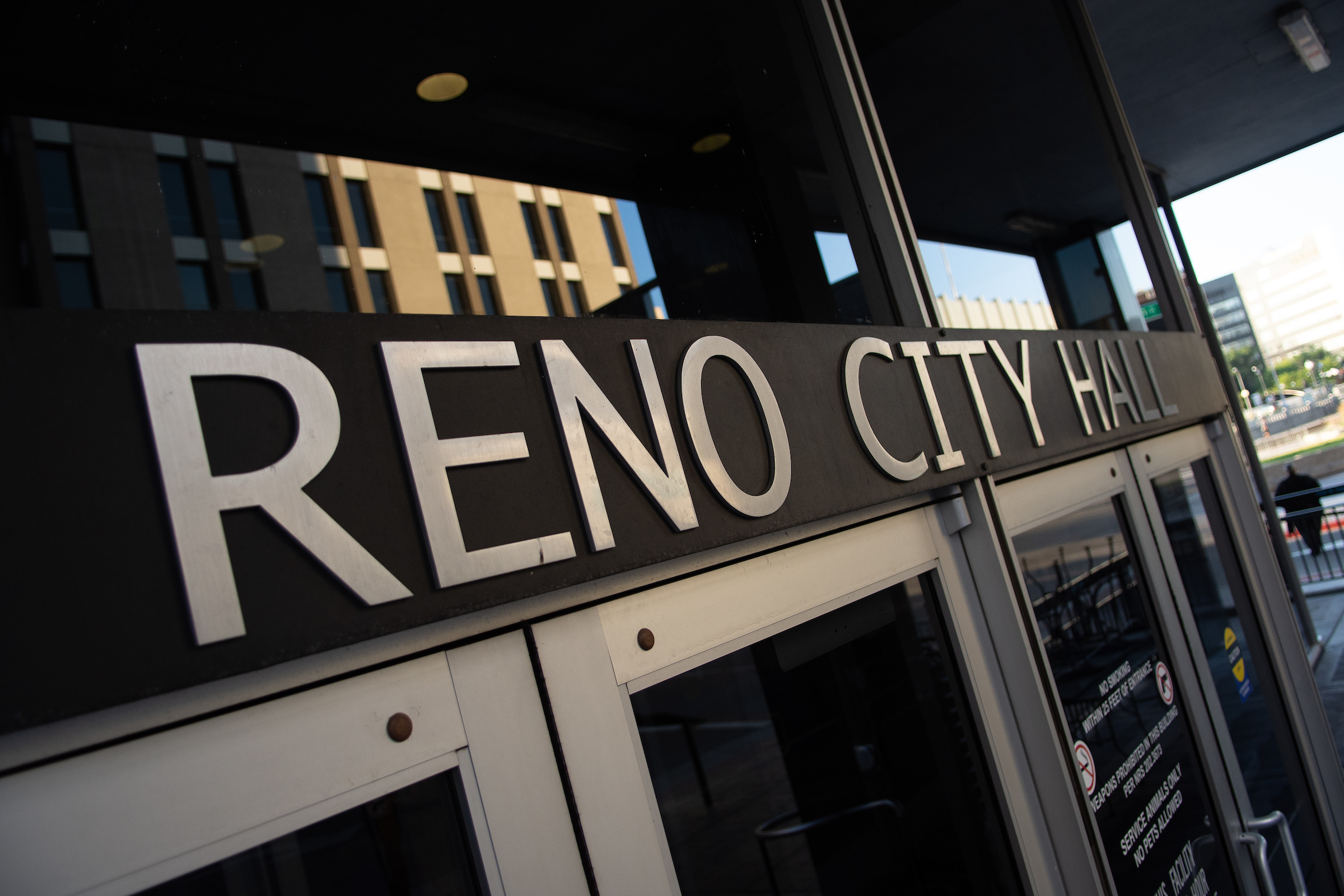 First-time candidate Meghan Ebert has won the Ward 4 seat on Reno City Council after she narrowly pulled ahead of incumbent Bonnie Weber as of Monday. This will make Ebert the third new member on the Reno City Council in the last three months, though the only one elected by popular vote.

Ebert, a private sector benefits analyst, took the lead in the vote total over the weekend after following closely behind Weber several days after Election Day, as additional mail ballots were tabulated and processed.

“My victory sends a clear message that the Ward 4 and North Valley voters would like our city leaders to address our infrastructure, traffic and lack of amenities issues and I look forward to working with the other city council members in a constructive way to solve these problems,” Ebert said Monday night in a Facebook post.

According to a tweet by Reno Gazette-Journal politics reporter Mark Robison, Ebert said she has not been responding to press because she is sick with COVID. This may also delay the swearing-in process for Ebert while she recovers.

Before Weber was elected to the Reno City Council in 2018, she served for 12 years on the Washoe County Commission. Over her 16-year career in local government, she has been involved in several planning and transportation commissions.

“It’s a privilege to serve in public office and it was a greater privilege to serve you. I’ve met so many wonderful Ward 4 neighbors these short four years and I’m proud of the work we accomplished together,” Weber said in a statement released to the press on Tuesday morning.

In her statement, Weber thanked her former colleagues on the Reno City Council, as well as her supporters and campaign team. She also looked back on what was accomplished over the last four years, including sewer plant and recreational improvements as well as roadway changes.

Weber’s campaign fund ending-balance totals were significantly higher than Ebert’s — more than $76,000, according to the latest campaign finance report.

Ebert is on track to become the third newcomer to the Reno City Council in the last three months, new members now comprising almost half of the seven-member council.

Miguel Martinez, an equity and inclusion coordinator at Truckee Meadows Community College, was appointed to the Ward 3 seat in October after Oscar Delgado left the council to focus on his role as chief executive officer for Community Health Alliance, a health care provider with clinics throughout Northern Nevada.

In September, Kathleen Taylor — owner of Taylor Made Solutions, a management consulting company — was appointed to represent Ward 5 after Neoma Jardon left the seat to pursue a position as the new executive director for Downtown Reno Partnership.