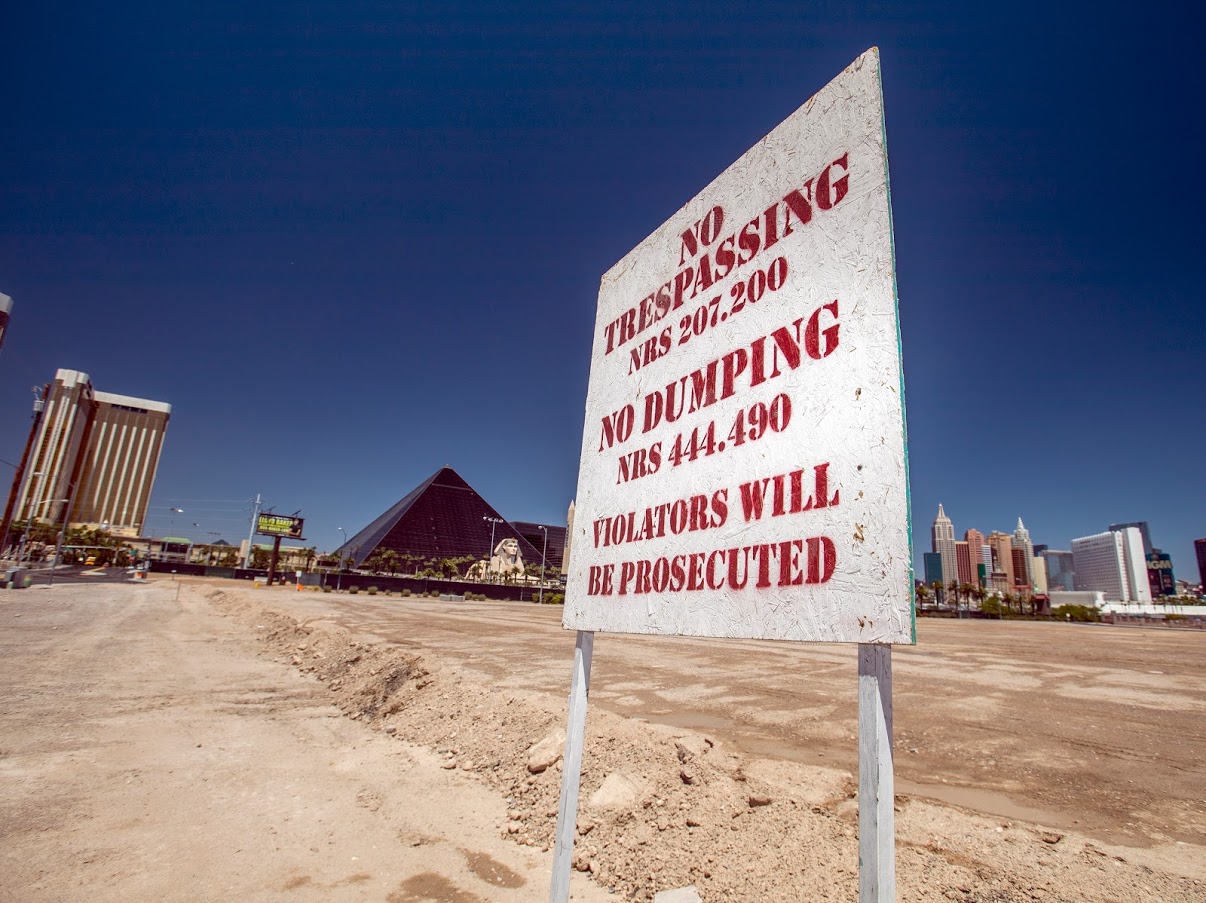 A North Dakota Indian tribe acquired 13 acres of the 15-acre site on the south end of the Las Vegas Strip where the largest mass shooting in U.S. history took place more than five years ago.

MGM Resorts International did not disclose the sale price for acreage across from Luxor, known as the Village property, but said the transaction did not involve a 2-acre parcel that was committed to house the official permanent memorial marking the shooting at the Route 91 Harvest Festival on Oct. 1, 2017, which killed 60 people and wounded more than 400.

“We know the importance this location holds to so many and have always put tremendous thought into every consideration involving the site. This is no exception,” MGM Resorts CEO Bill Hornbuckle wrote in a Dec. 30 letter to employees.

In 2020, the Three Affiliated Tribes of North Dakota – which includes Mandan, Hidatsa and Arikara Nations – spent $12 million to buy a nearby 8.7-acre parcel out of bankruptcy. That site, which is zoned for gaming and other uses, was part of the $100 million SkyVue observation wheel and entertainment project that stalled in 2013 and eventually went bankrupt.

In his letter, Hornbuckle said the tribes “have demonstrated that they care about our community, its future and, of course, its past. I’d like to thank them for their commitment to the community and wish them the best moving forward.”

In addition to donating land for the memorial, MGM Resorts has said it will contribute financially and logistically toward the building of the memorial.