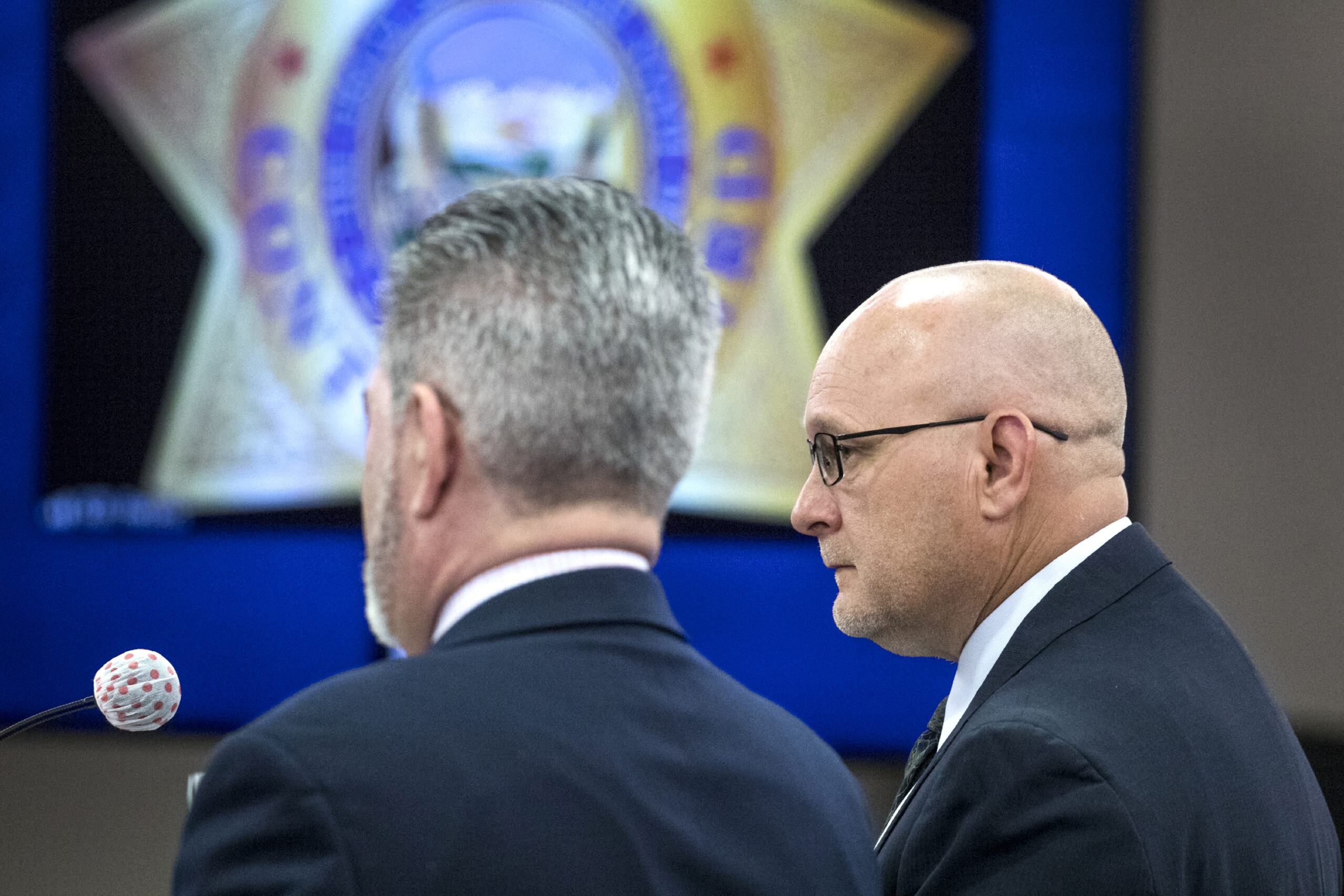 Opening night festivities for the Mohegan Sun Casino at Virgin Hotels Las Vegas resulted in the largest fine handed down by gaming regulators for a single property that violated the state’s COVID-19 health and safety protocols.

The Nevada Gaming Commission Thursday agreed to a stipulated settlement with Connecticut-based Mohegan Gaming & Entertainment for a $60,000 fine after several reality television celebrities – who were paid to promote the casino’s March 25 opening – were photographed not wearing masks or facial coverings, as required at the time.

Deputy Attorney General John Michela told the Gaming Commission that $60,000 was the biggest fine for a single property that violated pandemic operating guidelines. The Grand Sierra in Reno and the Sahara Las Vegas, which are both owned by Los Angeles-based Meruelo Group, paid a combined $75,000 fine last September for multiple violations of the state’s COVID-19 health and safety guidelines.

Earlier this month, Mohegan Gaming CEO Ray Pineault apologized to the Gaming Control Board and accepted “full responsibility” for the opening night events.

“There was no pushback from the licensee,” Moran said. “I think it’s a fair number. You guys ponied up.”

Mohegan agreed to a stipulated settlement with the Control Board last month following a five-count complaint for violating both capacity guidelines and the mandatory use of masks or facial coverings.

At the time of Mohegan Sun’s opening in Las Vegas, the state’s gaming industry was operating under 50 percent capacity limitations, requiring social distancing on the gaming floor and requiring all customers and employees to wear facial coverings.

On June 1, Nevada lifted all COVID-19 restrictions and capacity limitations.

In the complaint, the Control Board cited photos that appeared in the Las Vegas Review-Journal and on the Virgin Hotel’s Twitter account showing the celebrities playing table games without wearing facial coverings and surrounded by crowds of onlookers who were not socially distanced.

Gaming Commissioner Steven Cohen noted the company took down the images on their social media feeds “right away.”

Mohegan Sun General Manager Joe Hasson told the Gaming Commission employees had received COVID-19 protocol training, but “what happens in the classroom and real life are different.” He said the incident from opening night will now “empower” Mohegan Sun employees to be more vigilant.

Michela said the lack of mask wearing only involved the paid celebrities and not Mohegan Sun employees nor casino patrons. However, the Control Board still wanted the fine to be the largest for a single licensee.

Attorney Marc Rubinstein, representing Mohegan Gaming, said his client was hoping for a lower fine, but didn’t push back when the board sought the $60,000 amount.

“People got a little exuberant and were caught up in the celebration,” Pineault said earlier this month. “There is no excuse, and we understand the concerns.”

Earlier in Thursday’s hearing, the Gaming Commission unanimously approved Pineault’s licensing as an officer for the business arm of Connecticut’s Mohegan Indian Tribe.

Pineault, who was interim CEO of Mohegan Gaming when the casino opened, was named permanent CEO on May 27.

Mohegan Gaming has a management contract to operate the 60,000-square-foot casino space inside Virgin Hotels Las Vegas – a remodel of the off-Strip Hard Rock Las Vegas. The company was licensed by Nevada gaming regulators last fall.

Mohegan Gaming owns its flagship Mohegan Sun Resort in Uncasville, Connecticut, and the Mohegan Sun Poconos in Pennsylvania. The company manages gaming operations for Resorts Atlantic City; Indian casinos in Washington and Louisiana on behalf of other tribes; and the Fallsview Casino Resort on the Canadian side of Niagara Falls.