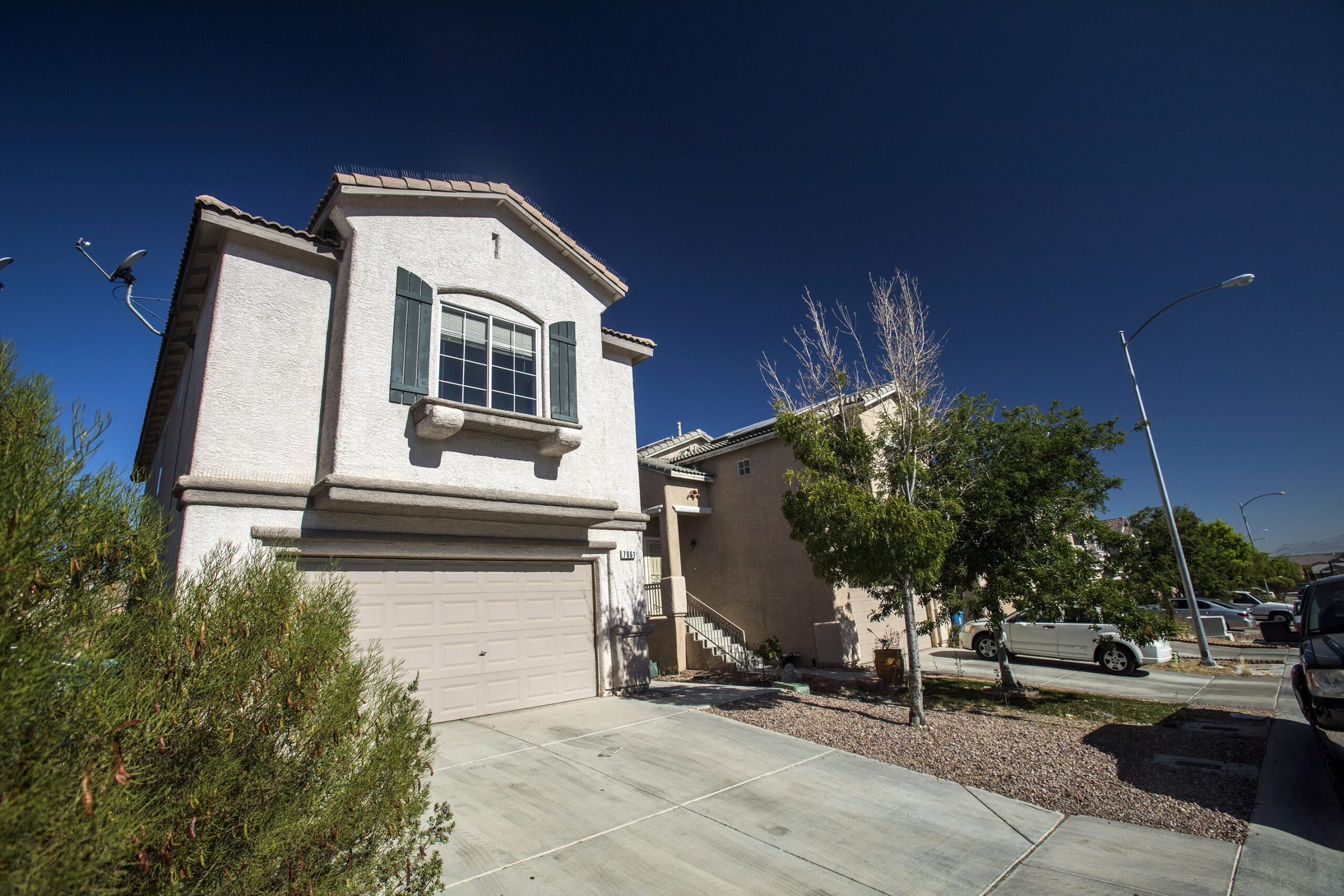 Foreclosures in Nevada in the last fiscal year tumbled to less than half of what they were a year earlier, despite fears of a housing crisis in the midst of the COVID pandemic.

The update came Thursday at a board meeting for Home Means Nevada, a state-affiliated nonprofit organization established in 2017 to provide homeowner assistance and help operate a state foreclosure mediation program. Thanks in large part to a foreclosure moratorium that continued into much of this calendar year, 1,080 notices of default (usually the first formal step lenders take in foreclosure) were filed between July 1, 2020 through June 30, 2021, according to Home Means Nevada.

The foreclosure moratorium works by extending the forbearance period on certain loans, meaning homeowners are not penalized for missing payments.

Since October 2020, there have been 4,705 eviction mediation cases sent to Home Means Nevada, mostly from Clark County. Based on the volume of cases coming out of the state’s most heavily populated county — about 500 cases a month — and the backlog of rental assistance and applications, it is expected the program will be available through mid-2022. The average processing time is six to eight weeks, according to Shannon Chambers, president of Home Means Nevada.

The mediation program helps distribute some of the $480 million Nevada received in federal rental assistance money and tries to ensure the funds prevent evictions. But tenants are only eligible for up to 12 months of assistance.

“The other reality here is that in many of these cases now, just given how long the rent has been past due, that for many of these individuals, even the 12 or 15 months of rental assistance does not cover the full amount that is owed to the landlord,” Chambers said.

Home Means Nevada has received 96 applications for the landlord rental assistance program established by AB486, which went into effect on Aug. 1, and set aside $5 million for landlords whose tenants have not cooperated in securing rental assistance to cover unpaid rent. Tenant involvement is required for tapping into most of the federal rental aid.

Chambers said that those landlord dollars will start to be issued soon.

This summer, Nevada was ranked 10th in the nation for rental assistance distribution by the U.S. Treasury Department. Nevada had distributed roughly $79 million, or 42 percent of the federal funds it received as part of the first round of the Emergency Rental Assistance Program.

During this time, Home Means Nevada has seen turnover among mediators who help tenants and landlords through the process.

“Some of the mediators really do understand and get the program and understand how to do all aspects administratively as well,” Chambers said in the meeting. “And some mediators have discovered that this program simply is not for them, because it does involve a lot of hand holding with the tenants and the landlords and a lot of emotionally charged situations.”