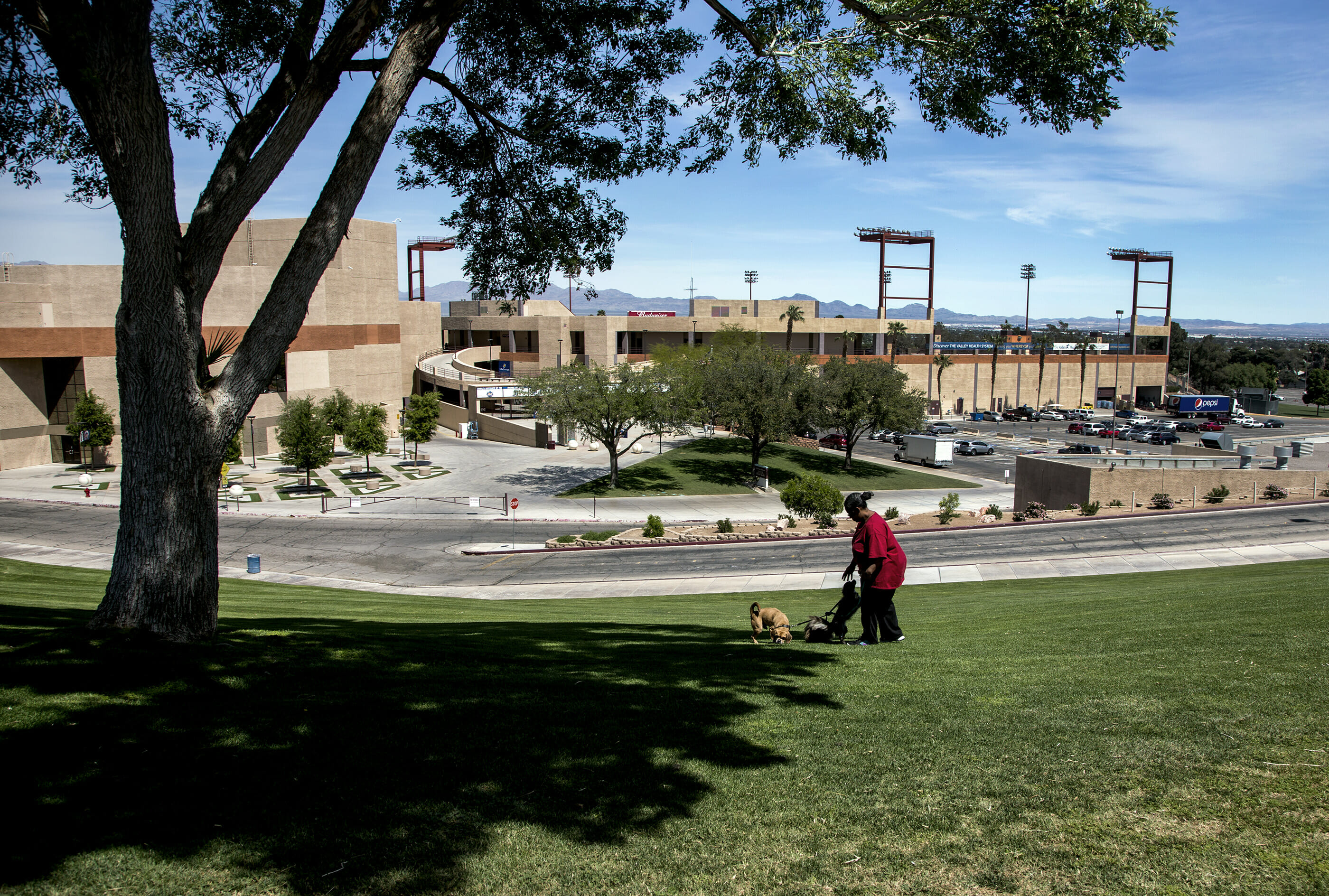 The Las Vegas City Council next week will consider entering into an exclusive negotiating agreement that could yield a mixed-use downtown development and new soccer stadium.

An agreement with Renaissance Companies, Inc. — a Nevada-based project manager and financial structuring adviser — will be presented to council members at their June 5 meeting. If the council approves the exclusive negotiating agreement, it would green light discussions for the development of the 62 acres where Cashman Field sits on Las Vegas Boulevard.

The development would include construction of a new stadium to house a Major League Soccer franchise, city officials said. Any forthcoming master development agreement would require the Las Vegas Lights FC to make a bid with the MLS to become an expansion team.

Per the exclusive negotiating agreement, Renaissance also would present a detailed financing plan for the stadium project. The financing plan would be reviewed and approved by the City Council.

The Las Vegas Lights FC had its inaugural season last year. When the team debuted, it shared Cashman Field with the Las Vegas 51s, a minor league baseball team. The Triple-A affiliate — renamed the Las Vegas Aviators — moved to a new ballpark in Summerlin this year.