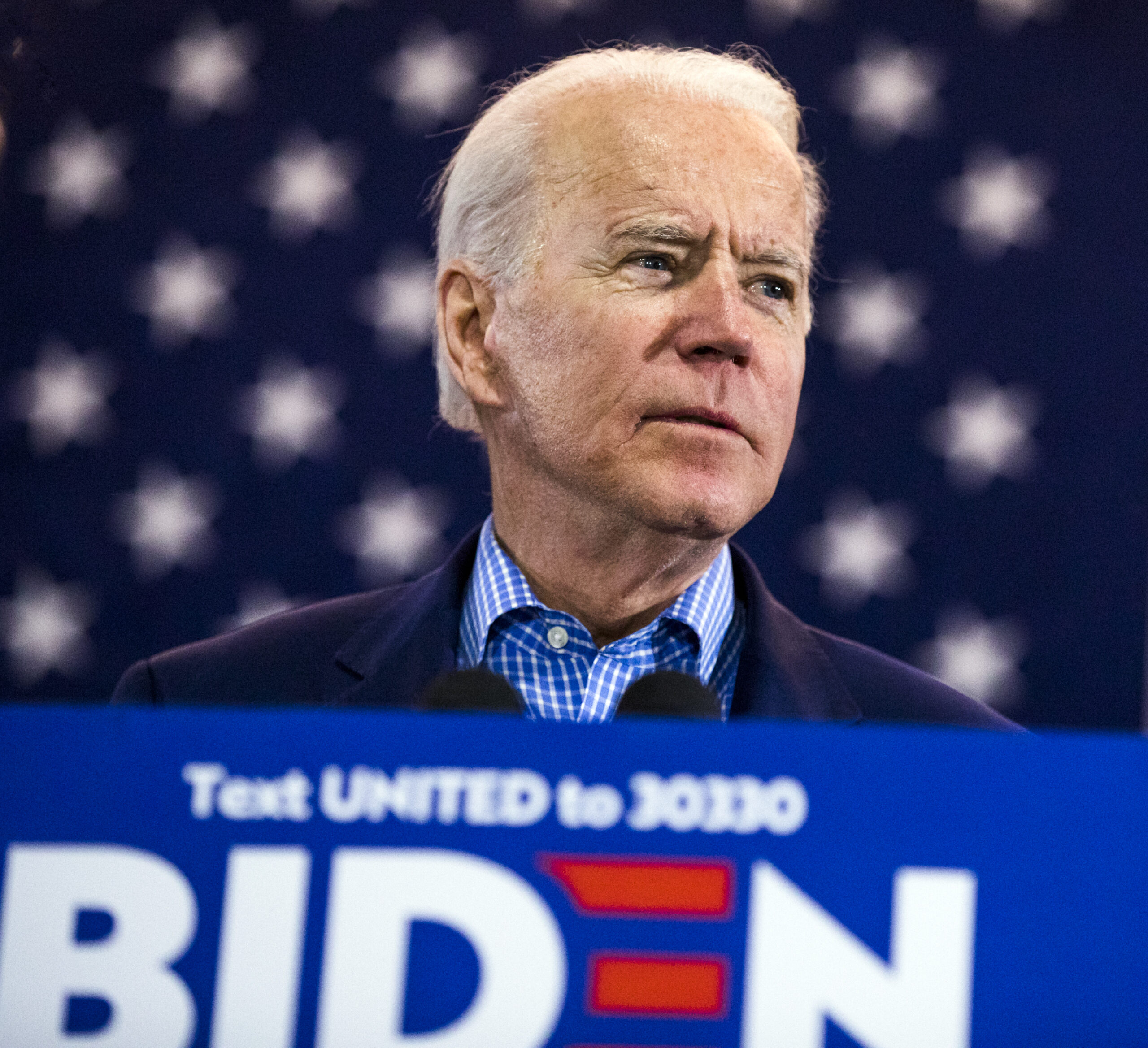 Biden set the pace for his administration with executive orders that include cutting the funding for the construction of the border wall with Mexico and re-enlisting the U.S. in the Paris Climate Accord and the World Health Organization, garnering praise from Nevada Democrats and progressives.

“Actions like mandating masks for federal agencies and property and rejoining the World Health Organization will help us defeat COVID-19,” Sen. Jacky Rosen said in a press release.

Included among the executive orders and presidential memoranda Biden signed are measures to:

"Nevada has simultaneously borne the brunt of climate change — with Las Vegas and Reno named two of the fastest warming cities in the nation — while also enacting policies to protect our public lands, invest in renewable energy, and significantly reduce statewide pollution,” Executive Director Paul Selberg said in a press release.

“The executive order just signed by @POTUS to extend the eviction and foreclosure moratoriums along with the pause on student loan payments will make a real difference for Southern Nevadans. Thank you for acting immediately to help those who are struggling to make ends meet,” Titus wrote on Twitter.