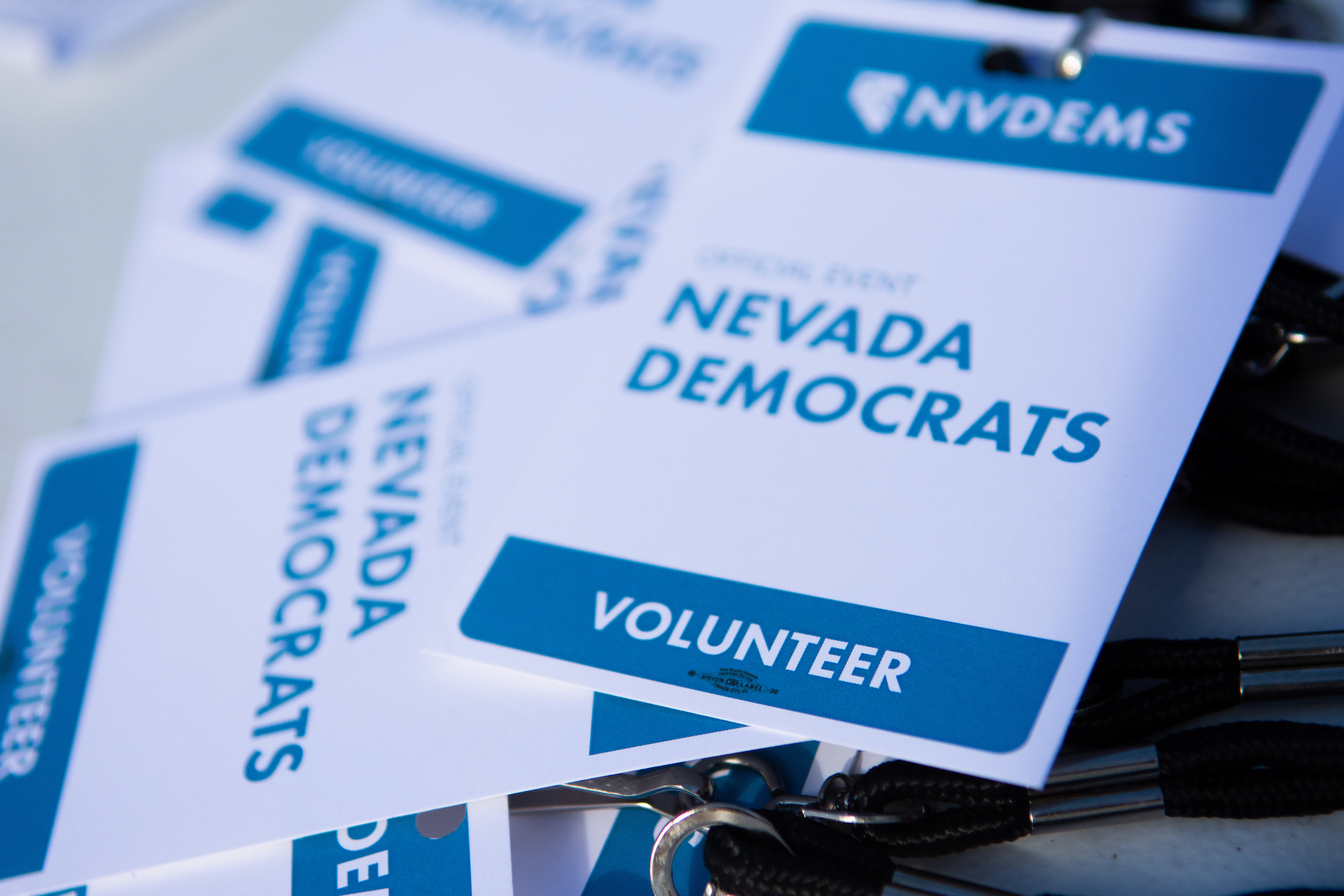 Nevada Democrats will use a Google Forms-based calculator accessible through a web browser on a party-purchased iPad to transmit early caucusgoers’ presidential preferences back to their home precincts on Caucus Day and submit the final results of each caucus to the party.

The new details about the calculator, released in the form of a memo by Nevada State Democratic Party Executive Director Alana Mounce on Thursday, sheds light on the new process the party has been developing after it scrapped the two apps it planned to use for the caucus in the wake of Iowa’s problem-plagued contest earlier this month.

They also aim to quell frustrations from volunteers and campaigns who have felt largely in the dark over the last week about how the party was planning to carry out its first in the West caucus on Feb. 22.

According to the memo, early vote data will be provided to precinct chairs on the day of the caucus both through what the party is now referring to as a “caucus calculator” and a backup paper copy.

A URL for the web-based caucus calculator will be saved onto party-purchased iPads in the form of an icon on the home screen, which will open in a browser when tapped. Precinct chairs will then use the calculator to input the numbers they collect during the caucus process — including the total number of in-person attendees at their precinct and the results of the first and final alignments — and at each step of the process the calculator will also reveal the results of the participants from that precinct who chose to early vote.

Mounce noted in the memo that the calculator will only be used by precinct chairs, not caucusgoers, and will not require party volunteers to download anything to their personal devices. She also said that the party “consulted with a team of independent security and technical experts” in developing the calculator, including experts at Google, the Democratic National Committee and the Department of Homeland Security.

A party official said Nevada Democrats consulted with Google on how they plan to use the company’s technology to carry out the caucus process and have been assured by them that it is a “secure process” and that the company is “comfortable” with it. The official added that Google did not specifically develop anything new for the caucus calculator and that it is “off the shelf technology.”

According to the party, the Google Forms will be unique to each precinct and populated with each individual precinct’s early vote data. The party is making it a priority to ensure that those unique URLs stay secure and are not made public, and there will be a verification process to get into the form, though the party has not specified exactly what that extra authentication step might look like because of security concerns.

The party-purchased iPads are all 4G enabled, though they will also be able to use WiFi at precinct sites to access the Google Form if necessary, according to the party.

The early vote data, which party officials said earlier this week will now be captured through scannable paper ballots instead of the iPad-based app they had originally planned to use, will be stored securely in a cloud-based database until Caucus Day, according to the party. Party officials were not immediately able to provide details about the mechanism by which the data will be pulled from the cloud into the Google Form.

The scanning of the paper ballots will take place at special party distribution hubs, where campaigns will be allowed to have observers. The party also has not revealed the exact logistics of how that scanning will take place, though they have made clear the intention is not for the volunteers responsible for scanning the forms to examine each ballot nor for the campaign observers to be positioned in such a way that allows them to see the forms.

Nevada Democrats plan to inform campaigns about who has voted early, though not how they voted early. The party was not immediately able to say whether that information would be provided to campaigns on a day-by-day basis or at the end of early voting. They also have not committed to releasing any totals out of early vote publicly.

In addition to the Google Form, precinct captains will be provided a backup copy of early vote data on paper. A party official said that the information would be disseminated in a “secure envelope” and that the party will “take caution” in getting it to each precinct. That paper backup will show voters’ preferences in order but will not display their names.

When it comes time to report the results, all precinct chairs will be asked to call a secure hotline to transmit their results over the phone. They will also be required to submit the results through a second method, including through the Google Form or via a paper reporting sheet, in what the party is characterizing as a “two-source verification process.” In order to prevent phone lines from being jammed as they were in Iowa, the party plans to only provide the secure hotline number to precinct chairs on Caucus Day.

In addition to the reporting online, Nevada Democrats have established two other hotlines for Caucus Day. One will be the previously announced public-facing voter protection hotline. The other will be an internal volunteer support hotline, the number for which will also only be provided on Caucus Day to better ensure its security.

In the memo, Mounce said that the party has been and will continue to test the new caucus process, including trial runs, with caucus volunteers. The party is working both with experienced volunteers and first-time participants to ensure that the process is functional for all volunteers regardless of their experience level, and has also invited testing from security experts of “varying backgrounds” to ensure the integrity of the process.

According to a party official, volunteers will be trained on the new caucus calculator and process beginning Thursday, including being able to interact with the new mechanism as if it is real.

Early voting for Nevada’s caucus will take place from Feb. 15 to 18. For those who choose to participate in-person on Caucus Day, check in will begin at 10 a.m. and anyone who is in line by noon will be able to caucus. Caucuses will be called to order by 12:30 p.m. or as soon as the check-in process is complete.

In-person caucusgoers will be checked in on a paper voter roll and given a presidential preference card accompanied by a voter PIN sticker, a method of tracking the paper ballots that the party is also using for early voting. Caucusgoers who are not registered Democrats will continue to be able to register on-site on Caucus Day.