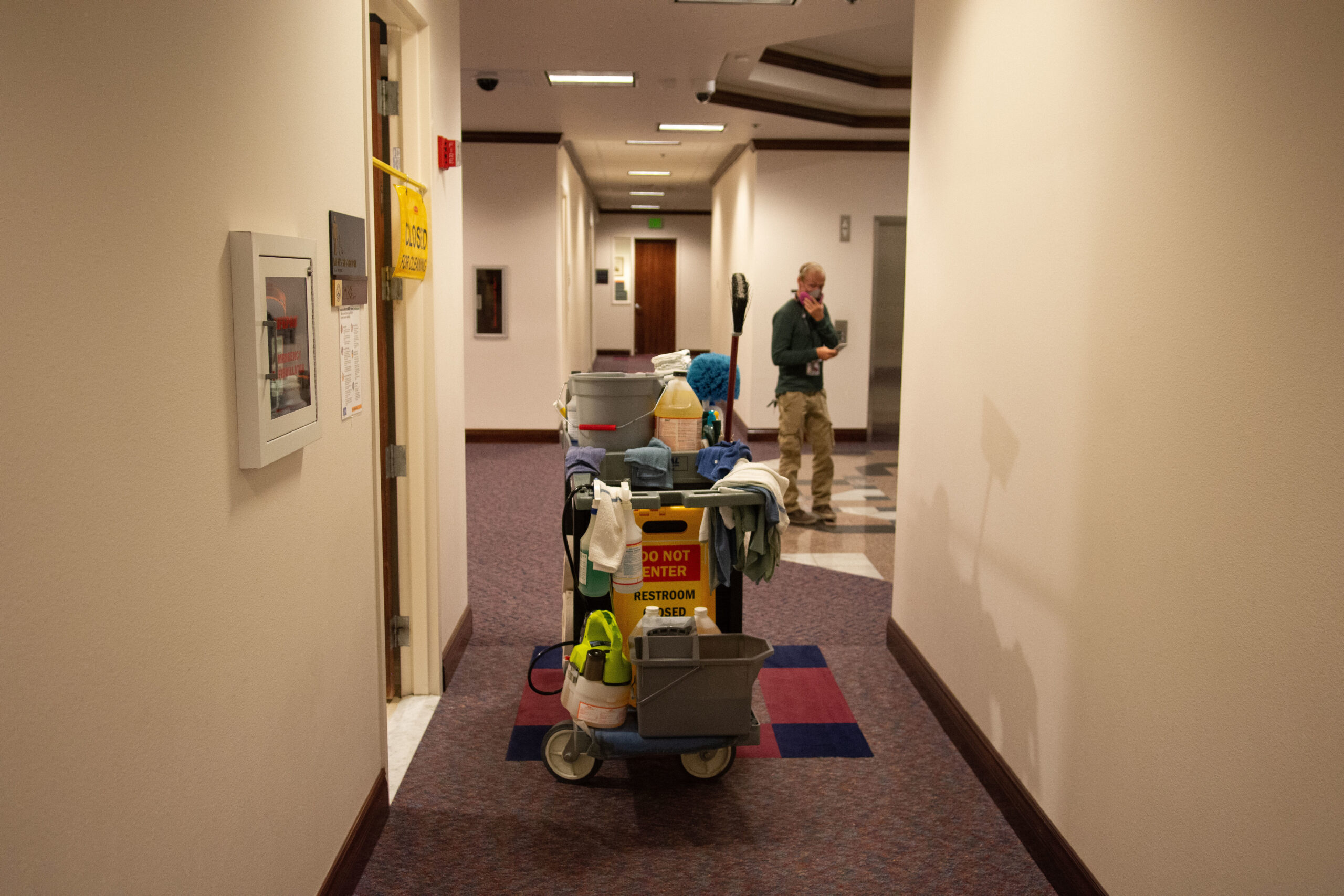 A week after announcing they would seek the funds, Nevada officials say they’re still working on an application for the federal Lost Wages Assistance program that could bring up to $300 a week in additional unemployment compensation for a short period of time.

A spokeswoman for the Nevada Department of Employment, Training and Rehabilitation said Tuesday that the agency is working with emergency management officials on the application and “will be submitting it as soon as possible.” To date, 41 states have already been approved for the funds, which derive from the Federal Emergency Management Agency (FEMA).

“Approval varies regarding how many applications are under review by FEMA and how much funding is left,” said DETR spokeswoman Rosa Mendez.

To qualify, beneficiaries would have to be receiving at least $100 a week in benefits from the state-paid unemployment program or the Pandemic Unemployment Assistance (PUA) program for gig workers and self-employed people. States were initially asked to pay a $100 match to receive each $300 payment, but with many states including Nevada saying they couldn’t afford that, they are counting ongoing unemployment benefits as the state match.

Nevada officials warned last week that it could take time for claimants to see the bonus, which is a partial replacement for the expired $600-per-week add-on provided through the Federal Pandemic Unemployment Compensation program. DETR said it will need to develop another program to administer the Lost Wages Assistance, identify a funding source for costs not covered by the federal government, and comply with federal fraud-reporting rules.

Qualifying states are expected to receive enough for three weeks of bonus benefits upon approval; the availability of further weeks of benefits would depend on how much money remains in the fund.

While nearly 360,000 claims for ongoing benefits were filed in the most recent week reported, it’s not clear how many individuals are currently being paid or how many legitimate claimants are held up and why. After announcing a leadership change in early August, the agency discontinued weekly press briefings and is no longer releasing pie charts or data showing how many claims are being paid out each week, saying a dashboard with that information would be forthcoming.

Beyond the new administrator and a “strike force” leader appointed last month, DETR said it will be announcing additional “leadership updates” later this week, but did not offer further specifics.

The state did report, though, that it paid out about $112 million in benefits the week before last.

DETR is also working to improve ID verification in an attempt to separate fraudulent applications from legitimate claimants held up by “fraud flags.” The agency has contracted with ID.me — a federally certified identity verification platform.

“At this time, we are completing our analysis of the pilot project results,” Mendez said.