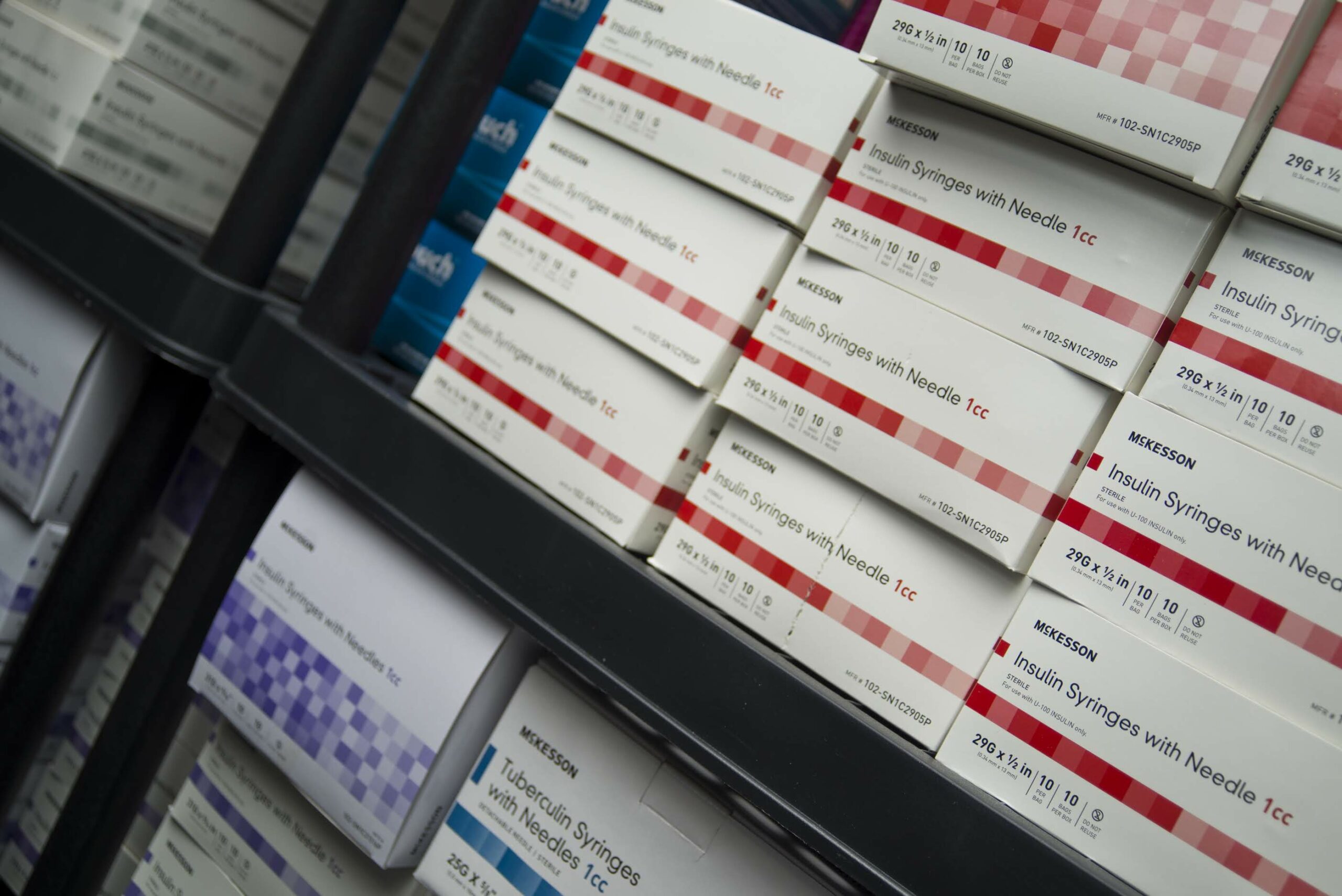 The announcement is part of an ongoing process of transitioning from a federal to a state-based platform for health care customers. In 2014, the exchange ended its contract with its initial vendor, Xerox, because of major flaws and frustrations trying to build a state-specific health insurance web portal.

Left without a company to see the state-based program through, the exchange chose to rely on the federal HealthCare.gov site to provide online services for Nevada customers until it could find a new vendor. Last year, the exchange selected a new vendor to oversee Nevada’s transition back to a state-run platform and was sorting through administrative fees and other logistics that came with the big move.

In a statement, the exchange projected the state’s cost savings from using the state-based platform —rather than the federal system -- will exceed $4 million for fiscal year 2020 alone. The federal government has raised fees for states to use the federal platform by 50 percent, in spite of Nevada officials’ requests that they remain steady.

Heather Korbulic, the exchange’s executive director, also said the transition will offer enhanced website features that give the exchange real-time access to consumer data and a better ability to target consumers.

Customers can still buy qualified health plans outside of the exchange. But if they want to receive federal subsidies, then they must use the state-based system.

The exchange is advising HealthCare.gov customers to get set up as soon as possible with their new online accounts to ensure that they will be able to purchase a health insurance plan that is both comprehensive and budget-appropriate once an open enrollment period begins on Nov. 1. Open enrollment will close on Dec. 15.

If successful in its transition, Nevada will join 12 other states with entirely state-based marketplaces. In 2018, nearly 84,000 Nevadans enrolled in health insurance through the exchange, an 8 percent decrease from the previous year.