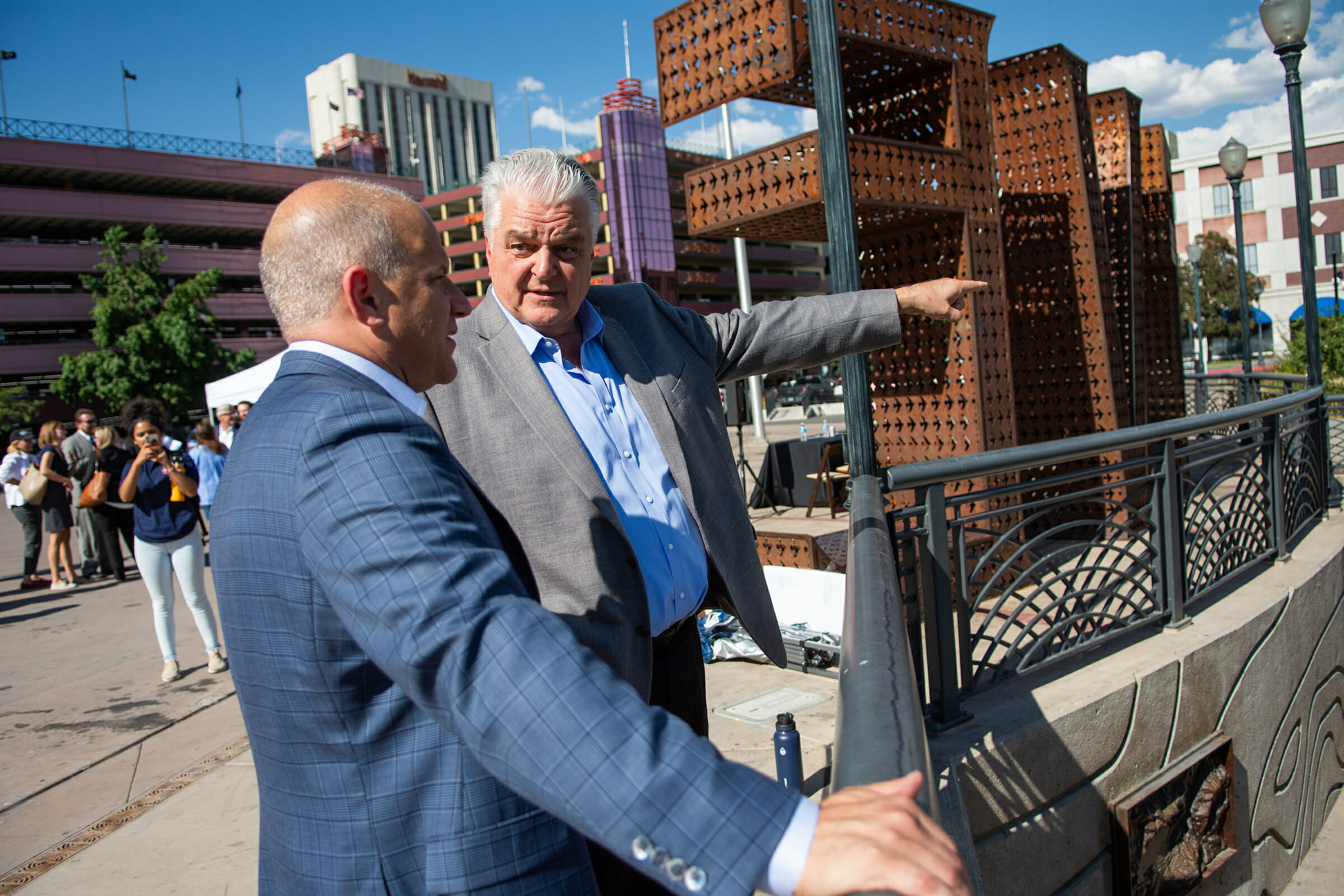 Who’s paying for it: The Republican Governors Association

The gist: The ad features video of Sisolak from May 11, telling supporters that “One of the ways we’re going to have to pay for it, and people don’t want to hear it, is property taxes.” It also criticizes Sisolak for votes to raise taxes and fees during his time as a county commissioner. Then it introduces Republican gubernatorial candidate Adam Laxalt as “the better choice,” saying he opposes raising property taxes and “he’s on our side.”