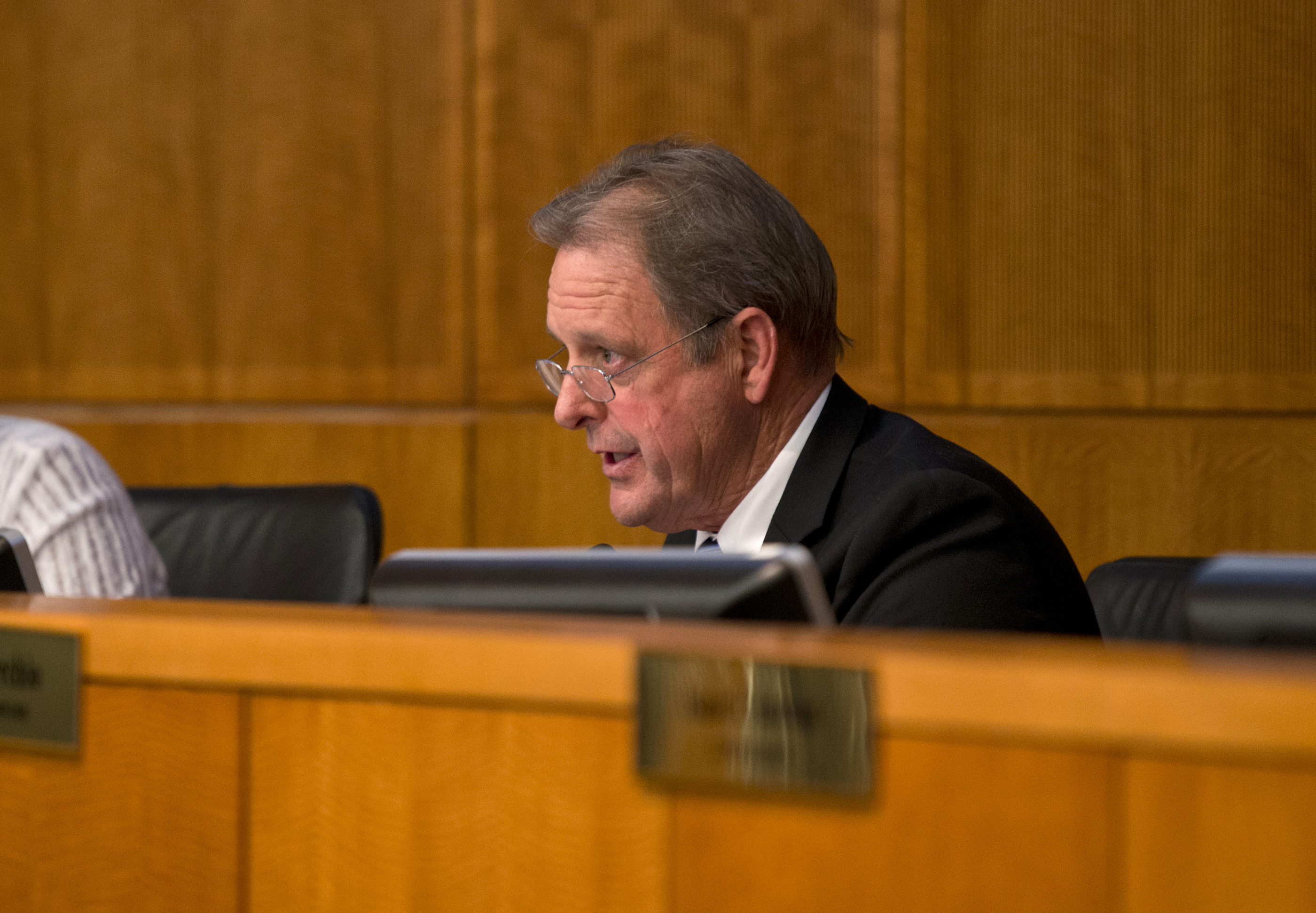 North Las Vegas Mayor John Lee launched his campaign for governor on Monday, framing himself as a candidate who will fight socialism and cancel culture in Nevada.

His announcement featured an 80-second video that showed Lee riding a bicycle through the desert and included images that accompany his narration about his life. In the short “ride,” Lee tells his story — from starting up a plumbing business to being diagnosed with stage 4 cancer to running and being elected mayor of North Las Vegas to recently switching from Democrat to Republican.

“I’m running for Governor of Nevada because I want to stop our state’s tightening embrace of socialism and make Nevada the best state in the nation to work, raise a family, and visit,” Lee said in a tweet announcing his run for governor.

In a press release, Lee said that Gov. Steve Sisolak has “mismanaged” the economy of Nevada, while he as mayor has “turned around” North Las Vegas from an “economically broken city” to one with a better environment for investors and new businesses, and said he plans to apply that philosophy with the rest of the state.

“I’ve always made my own path. Socialism is a cancer, and if we don’t fight back … it’ll kill us,” Lee narrates in the video. “By the grace of God, I beat cancer, and together as Republicans, we’ll beat this, too.”

In April, Lee announced that he was switching parties because of the state Democratic Party’s recent leadership takeover by members of the Democratic Socialists of America.

Lee was first elected as mayor of North Las Vegas in 2013. Prior to becoming mayor, he served as a Democratic member of the Legislature for 15 years – two terms in the Assembly from 1996 to 2000, and two terms in the state Senate from 2004 to 2012. Lee lost a state Senate re-election bid in 2012 in the primary to Democrat and current office-holder, Sen. Pat Spearman, whose campaign was supported by party members and advocates who believed Lee was too conservative.

In 2011, Lee said he was going to run for Congress but later dropped out, citing support for his colleague, Rep. Steven Horsford, as the reason.

Lee also said in the press release that he will stand up for Nevadans’ constitutional rights and focus on embracing small government, as well as defending free speech, protecting unborn life and supporting the right to bear arms.

Lee is the only announced candidate against Sisolak, who is seeking re-election in 2022. Clark County Sheriff Joe Lombardo, Rep. Mark Amodei and former Lt. Gov. Mark Hutchison, all Republicans, have also said they are considering running for governor.

In 2020, Sisolak reported raising upwards of $2.4 million for his re-election bid.

Nevada’s gubernatorial election candidate filing period is not until next March.