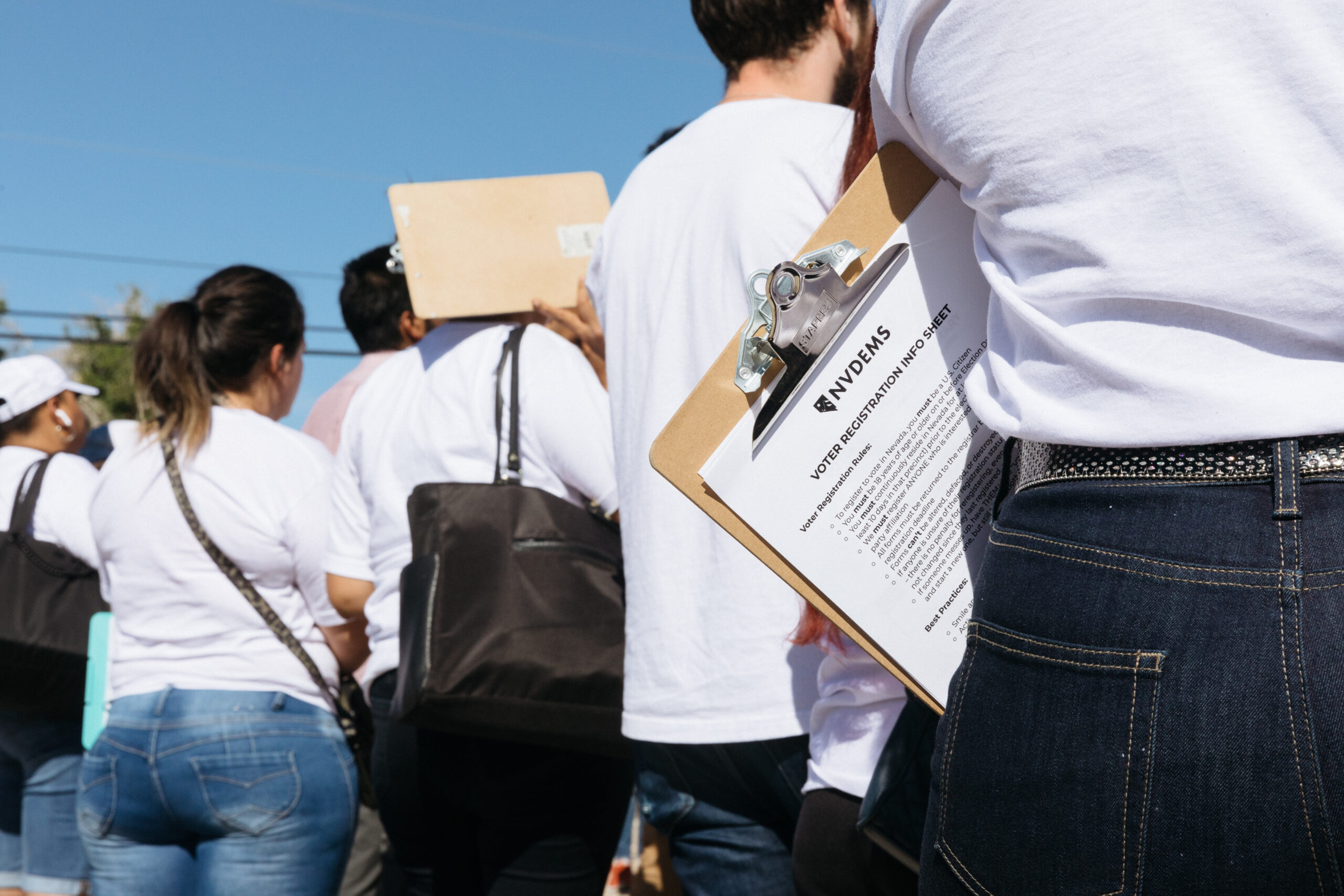 The number of registered voters in Nevada is up dramatically since a system to automatically register voters at the DMV took effect in January.

By comparison, Cegavske reported a year ago that fewer than 8,000 new voters were added to the rolls in January 2019.

The gains are led by people registering as nonpartisan. The state logged a 4 percent (13,996 person) increase in the number of voters who claimed no party affiliation, while Democratic voter rolls jumped by 1.3 percent (7,912 people) and Republican numbers were up by 0.8 percent (3,972 people).

Nonpartisan voters now make up almost 23 percent of the state electorate, with Democrats making up 38 percent and Republicans making up 33 percent.

Through automatic voter registration, people conducting a transaction through the DMV will have their voter record automatically updated unless they opt out. Under the previous system, registering was an opt-in system.

Voters who do not select a party affiliation are automatically registered as nonpartisan.

Observers say it’s unclear how the surge in registrations will affect voter turnout in elections. People not affiliated with an established party tend to be less engaged than partisan voters and turn out at lower rates.