On the Record: Where lieutenant governor candidate Kate Marshall stands on policy issues 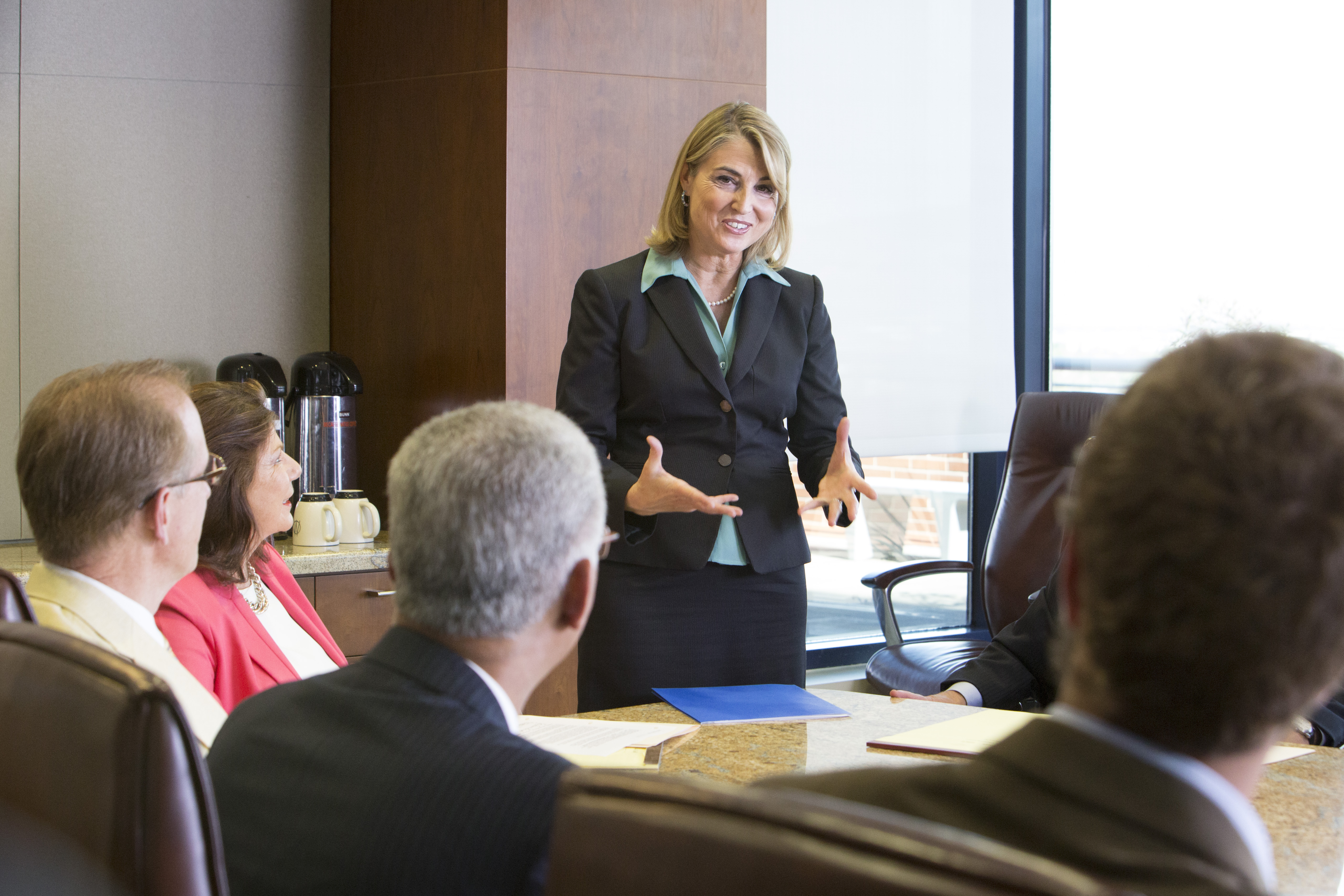 We’re here to help. The Nevada Independent already produces fact checks for political advertisements and off-the-cuff remarks, but we also want to get ahead of the campaign game.

As Nevada attempted to climb out of the Great Recession, Gov. Brian Sandoval folded the duty of economic development back into his office. The change meant the heavy responsibility no longer fell under the purview of the lieutenant governor, a second-ranking officer in the executive branch who presides over the Senate and casts any tie-breaking votes.

Nevada’s lieutenant governor made $63,648 in 2016, according to the Council of State Governments.

While some have seen the change as an evisceration of the lieutenant governor’s role, Marshall views it as an opportunity.

“My impression of the lieutenant governor position is that, in recent years, it has been stripped of its statutory duties, if you will,” she said. “It means the person in that position can focus on things they think are important and craft the position … and that attracts me.”

It’s also a position that may seem shrouded in mystery to the general public. For those wondering how Marshall would approach the role, here’s her plan:

“I think that position is meant to work with the Legislature and the governor,” she said. “Your job is to facilitate communication and to make sure that things get done. So you’re not there to play partisan politics. You’re there to be a facilitator.”

When it comes to the state’s economy, the former state treasurer has a guiding principle: Is Nevada affordable for the residents and families who live here?

“It’s important to make sure our economy, as I’ve said before, works for everyone,” Marshall said. “Do they have a well-paying job so that they can afford a home? So that they can afford the things they need? Is education affordable to their children? Do they have financial security for themselves? Do they feel like it’s available for their parents? I think a lot of Nevadans feel that the size of the footprint they had yesterday is smaller today.”

To fix that, Marshall said the state needs to focus on both ensuring college is affordable and bringing companies here that can offer other well-paying jobs that don’t necessarily require an advanced degree. The lack of a so-called skilled workforce can’t be a deterrent from companies relocating to Nevada, she said.

“We should be working with them to create a type of apprenticeship program so that they hire our Nevadans and they train them for the kind of jobs that they need, and we participate in that,” she said.

The high school Marshall was zoned for lost accreditation her senior year, making her wish she attended a better school elsewhere in the district. That’s why Marshall said she understands and supports school choice — just not using public education dollars to fund it.

“I’m not a fan of the structure that we have right now for that Education Savings Account,” she said, referring to the controversial program defeated this past legislative session. “I don’t support using public money for private schools; however, I do support choice.”

So what does “school choice” look like for her?

“If your school is failing and you would like to send your child to a different school in the same district, go for it,” she said.

Marshall pointed to magnet schools — which, in Clark County, have more students who want to attend than there are spots available — as an option if districts expand those programs. Failing public schools would be forced to address their deficits when faced with an exodus of students, she said.

As for the perennial debate about school funding, Marshall reiterated her desire for government to outline its priorities, find efficiencies and then parlay those saved monies to other purposes, such as education.

“An affordable life for people means an accountable government,” she said.

The deal is done — $750 million from the public to help fund the Raiders’ new stadium in Las Vegas — but that hasn’t stopped a community conversation about whether that was the right decision.

Marshall said she opposes the stadium’s public funding and would have voted against it had she been a member of the Legislature.

“As someone who crunches numbers, I don’t see that penciling out as a smart investment,” she said. “... We gave it away. At the same time, you have this massive problem with money in your school districts. Where are your priorities?”

Marshall said she opposes President Donald Trump’s decision to phase out the Deferred Action for Childhood Arrivals program, which protects from deportation some people brought to the United States illegally as children. The program has shielded more than 13,000 young people in Nevada from deportation.

Aside from the moral issue, Marshall said her opposition lies in pure economics.

“If you deport all those DACA people, our economy will slow — plain and simple,” she said. “It’s just numbers. Right now, Nevada does not need to slow down its economy.”

Plus, Marshall said people brought here as children who have not committed violent crimes deserve a “path to citizenship.”

The debate over voter identification emerges every so often in Nevada — most recently in 2016 when there was a petition initiative to amend state law and require people to present photographic proof of their identity before voting.

But supporters failed to gather enough signatures by the deadline, so the measure won’t be on the November 2018 ballot.

Marshall has spoken out against any such voter ID law. While running for secretary of state in 2014 — a race she later lost — the Democrat said such proposals are too costly and not necessary. In addition, she said the state doesn’t have the technology.

“There is not $5 million hanging around,” Marshall told The Review-Journal in 2014. “If we did have $5 million lying around, I would put it toward education and not toward a problem that we don’t have.”

Marshall said she supported Gov. Brian Sandoval’s historic $1.1 billion tax extensions and increases in 2015, but she doesn’t believe raising taxes is the answer to every dilemma facing the state.

The first discussion should be about the state’s priorities, she said, followed by an examination of how best to budget for those priorities.

Marshall’s suggestion for how to do that: Funnel more money toward the state’s rainy day fund now while the economy is booming.

For instance, Marshall said the state could turn to its rainy day fund during any future economic nosedive and jumpstart infrastructure projects, which would be cheaper to complete during a recession and would prepare the state to capitalize on business opportunities when the economy comes back to life.

She declined to take a position on any specific tax issues at this point.

As the health-care debate rages on in the nation’s capital, Marshall only sees one solution — universal health care.

“I don’t know what that universal coverage looks like, but we need to have universal coverage,” she said. “People should be able to afford and have access to health care, and that includes their prescription medications.”

Marshall got an up-close-and-personal view of the health-care system when she had breast cancer a year ago. She praised the medical providers in Washoe County who helped her through treatment but said the financial costs add a burden to an already-terrifying experience.

Her monthly co-pay for a cancer-related medication that she must take for five years is $200. Now cancer-free, Marshall said it pains her to think what might happen to those with her illness who don’t have access to health care for financial or other reasons.

“That’s a death sentence — plain and simple,” she said.

Marshall’s stance on Yucca Mountain is simple: She doesn’t think the nation’s waste should be stored at the repository located about 100 miles northwest of Las Vegas.

“We had Senator Reid and that was a stop-gap,” she said, referencing the retired politician’s ability to block plans to revive the nuclear-waste project. “We have to hope that our congressional delegation is able to do the same.”