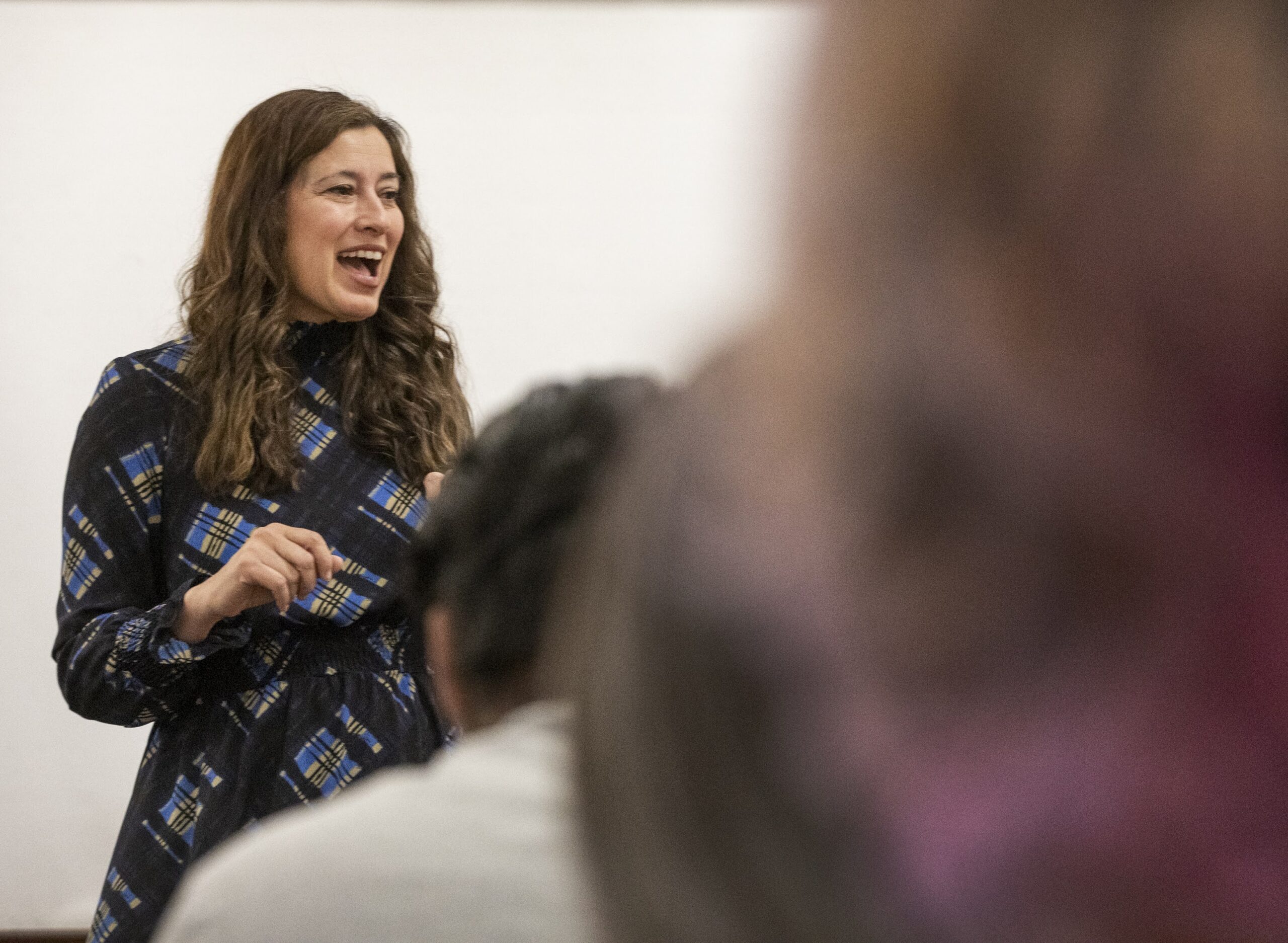 The Latino-led organization noted that the buys featuring Spanish and English advertisements would total about $350,000 through the end of June, with more to come as the cycle progresses.

“Gov. Steve Sisolak and Lt. Gov. Lisa Cano Burkhead have prioritized issues that are critical to Nevada’s Latino community, including investing in our schools and protecting the rights of immigrants,” said Cecia Alvarado, the Nevada executive director for Somos PAC. “I’m proud that Somos is invested in educating Latino voters about their records and ensuring they are reelected in November.”

Somos is a state-based PAC falling under the umbrella of a federal PAC with the same name that recently ran anti-Laxalt ads in the Senate race.

The investment arrives as Sisolak maintains a sizable but not insurmountable lead over his likely Republican opponents, according to April polling from The Nevada Independent/OH Predictive Insights.

Cano Burkhead is also receiving a half-million-dollar boost in a television ad buy from the Save Democracy PAC in partnership with the Democratic Lieutenant Governors Association. Save Democracy PAC was founded last year and aims to help Democrats win down-ballot races in battleground states such as Nevada.

The $500,000 donation from the Save Democracy PAC is part of at least $3 million the PAC has spent across the country ahead of the 2022 midterm election.

Cano Burkhead, a former principal and political newcomer who has held the seat for only six months, faces stiff competition in the primary from Henderson Mayor Debra March (who has significantly more campaign funds). Rural Democratic Party activist Kimi Cole is also vying for the seat, and if elected, would be the first openly transgender politician elected to a statewide office in the country.

This story was updated on Wednesday, April 25, 2022, at 8:42 am to indicate that the Save Democracy PAC ad buy is in partnership with the Democratic Lieutenant Governors Association.