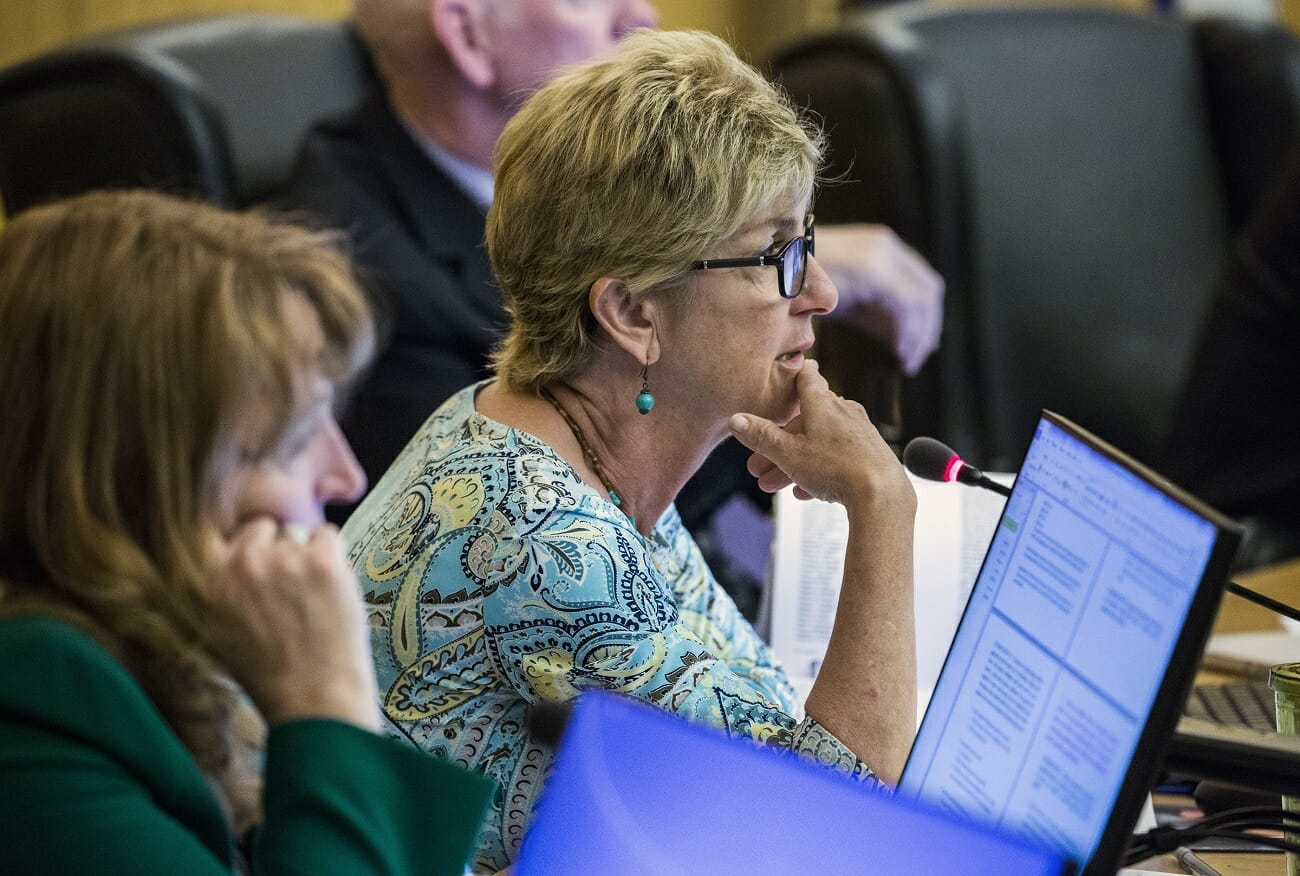 Although she says she still hasn’t made a final decision, Clark County Commissioner Chris Giunchigliani mailed handwritten notes to all 63 members of the Legislature in an attempt to “re-introduce” herself before potentially making a gubernatorial bid.

The longtime Democrat, who previously served long stints in the Assembly and mounted an unsuccessful bid for mayor of Las Vegas in 2011, said in the letters — which were shown to a Nevada Independent reporter — that she was still considering making a bid and would like to discuss various state issues.

Giunchigliani said she wanted to contact Democrats and Republicans alike before making a decision on running for governor, which she said would be made by mid-fall at the latest.

“I believe in reaching out to people,” she said.

It’s the latest show of interest by Giunchigliani, who would end up facing off in a primary against fellow Democratic Commissioner Steve Sisolak, who formally announced his intentions to run for governor in late June and has raised more than $3.8 million for the race.

On the Republican side, Attorney General Adam Laxalt is widely expected to enter the race, and state Treasurer Dan Schwartz is seriously considering running as well.