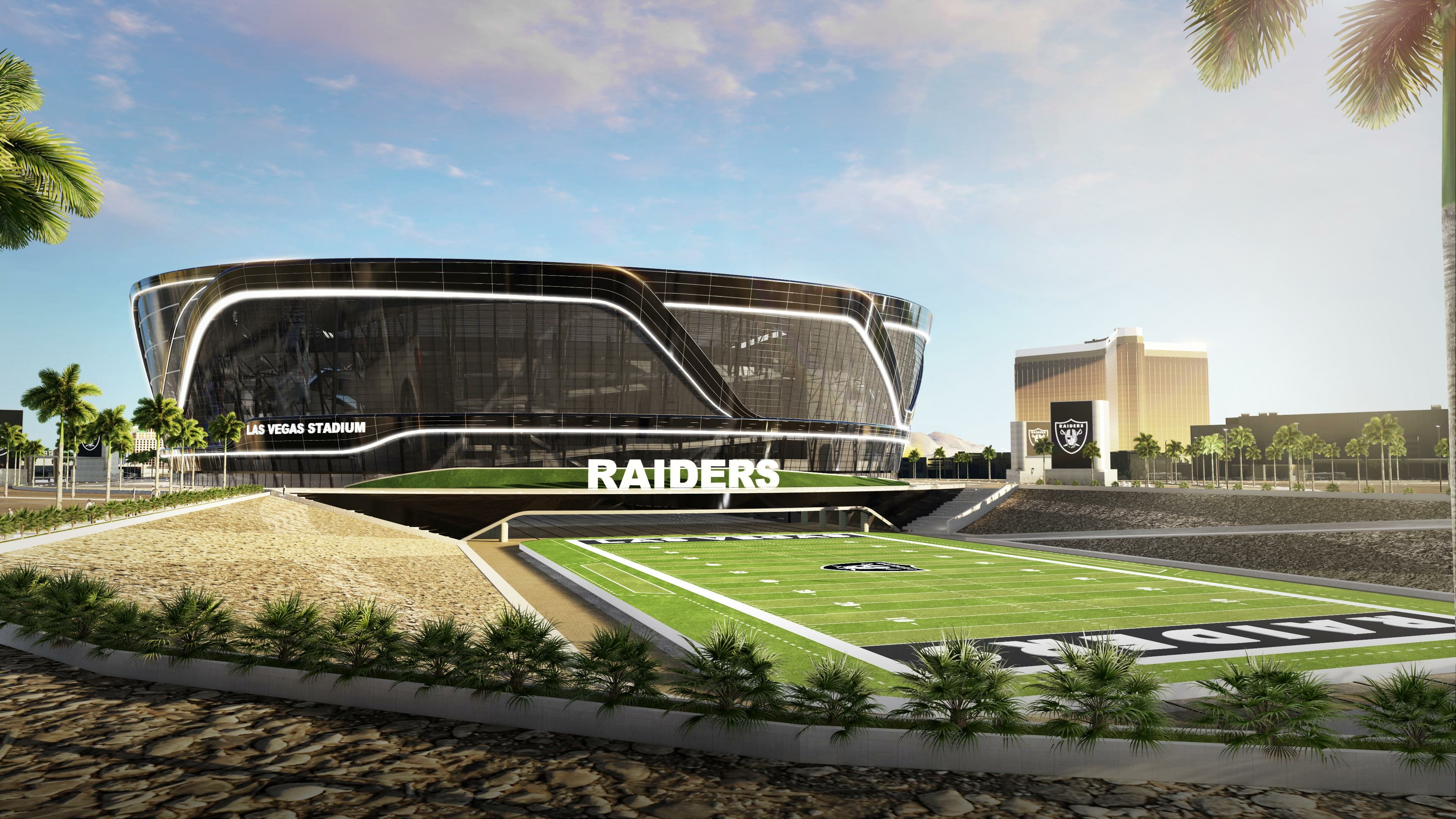 When the Oakland Raiders play their first game in the domed, $1.9 billion stadium being constructed south of the Las Vegas Strip in the 2020 NFL season, the electricity powering the lights, Jumbotron and loudspeakers likely won’t come from NV Energy.

In a filing submitted to the Nevada Public Utilities Commission last Friday, the football team — through the intermediary LV Stadium Events Company — submitted a request to preemptively leave the utility and purchase power on the open market.

It’s a similar step taken by many major Nevada businesses over the past three years, which have filed exit applications that allow major electric consumers to leave as a customer of the utility if they pay a substantial “exit fee” to protect against increased costs for other customers.

In some ways, the path for the Raiders is already paved — Google recieved a thumbs up from the commission last year when it asked if it would be able to purchase power independent of NV Energy if the company decides to build a massive data center on a 1,200 acre parcel land it owns in Northern Nevada.

Although not specifically spelled out in state law, regulators said a new or relocating company could apply and “leave” the utility without having to pay an exit fee, as long as they entered into a one-day “symbolic” relationship with the utility before entering into a longer-term contract with another electric provider.

The stadium itself began construction in September 2017 and is being financed through $750 million in Clark County hotel room taxes and $1.1 billion from the Raiders.

Companies that have left NV Energy as a customer have typically done so in the belief that they can find lower rates on the open market or to obtain electricity from a provider with a more renewable-heavy fuel mix.

A spokeswoman for NV Energy said the utility would assist the Raiders in making their decision.

“Our understanding is that the Raiders are looking at their options and we will provide them with information to help them through their decision-making process,” NV Energy spokeswoman Andrea Smith said in an email. “That includes facts about our rates, which have gone down 15 percent since 2015, our industry-leading reliability and other available products and services.”

It also said the team had not yet selected a new electric provider, but planned to find one by the start of December 2018 and provide their information when available. In a letter attached to the application, the team said it first notified NV Energy in March that it planned to seek out another electric provider, and notes that the utility did not include the stadium’s likely electric needs in its regular three-year projected load forecast.

Steve Hill, the chairman of the Las Vegas Stadium Authority — the public body overseeing stadium construction and operations — said in a text message that the application was a team decision and didn’t require authority approval.

Disclosure: Many donors to The Nevada Independent are mentioned in this story. You can see a full list of donors here.