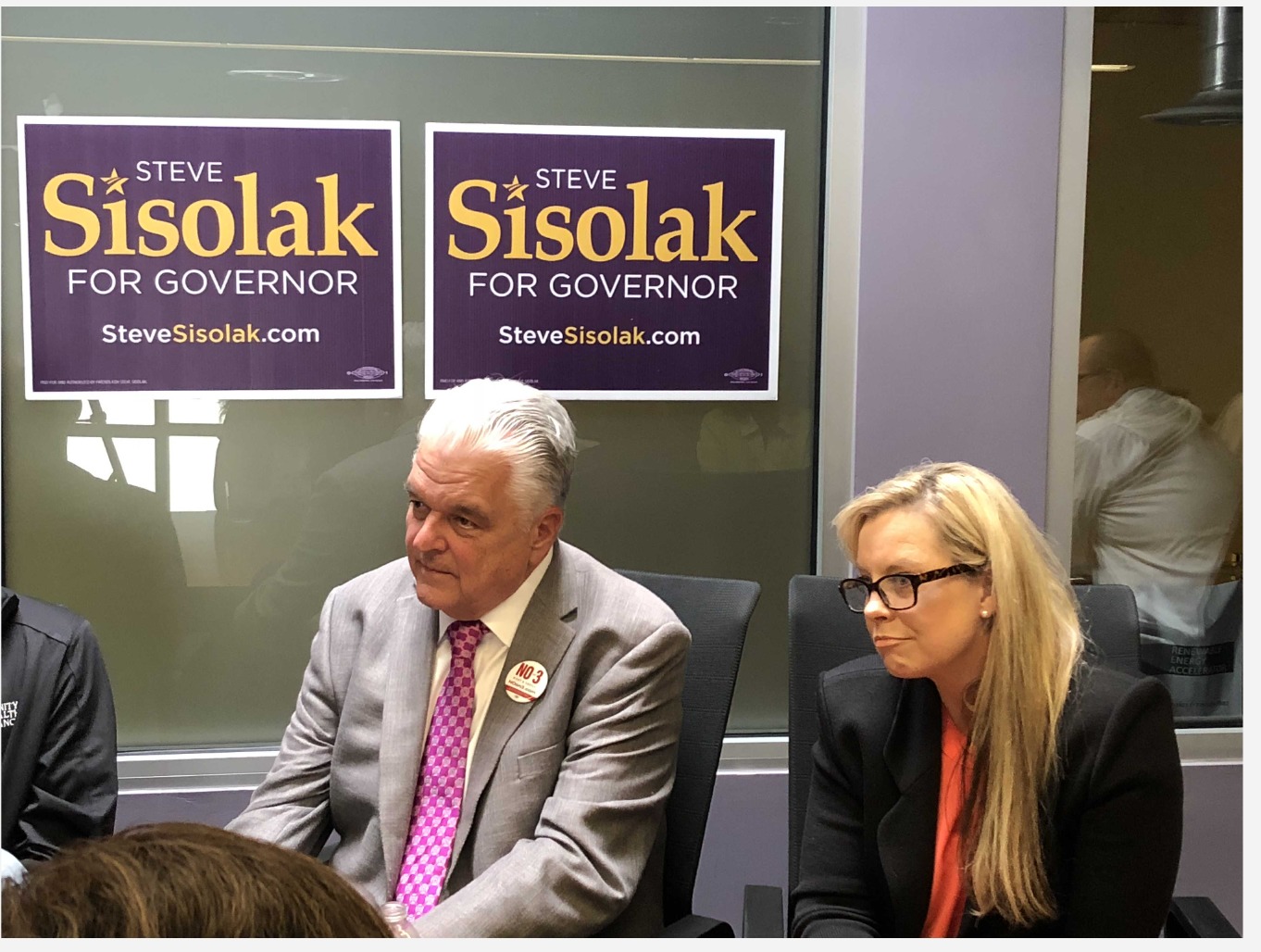 Sisolak, who is better known in the South as a Clark County Commission chairman, is running against GOP Attorney General Adam Laxalt. Schieve, an independent who is running for a second term and is heavily favored for re-election, had declined to endorse in the race for several months.

But she said she ultimately made the decision, announced after a Latino roundtable with Sisolak during which she said "it's important to support someone who understands counties and cities."

"It's really important to have a governor that can understand what happens on the local level and how much it affects our daily lives," Schieve said. "And that is from health care to infrastructure to affordable housing to homelessness to mental health. These are things that local electeds face, and this is something he can understand."

Laxalt and Schieve had a public disagreement late last year over whether a city of Reno lawsuit targeting opioid manufacturers would undercut efforts in the attorney general’s office. Schieve accused Laxalt of pitting “Nevadans against Nevadans” by requesting the city not file a lawsuit.

In August, Schieve appeared close to endorsing Sisolak at an event touting potential sites for a Raiders training facility, applauding Sisolak’s work in local government and calling him a friend.

Editor's note: This story will be updated soon.