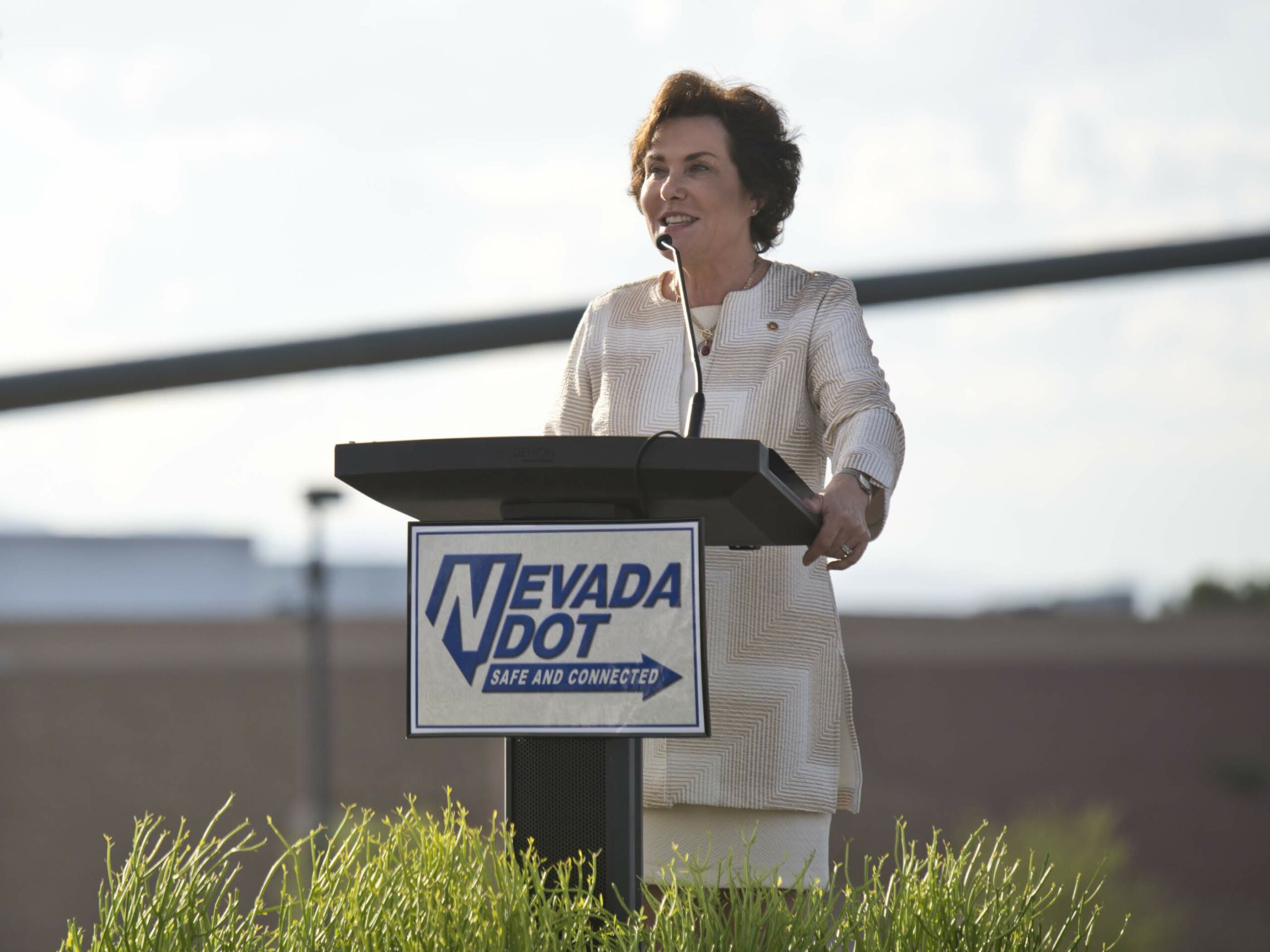 Sen. Jacky Rosen was one of 65 senators tapped as part of a task for advising President Donald Trump on re-opening the nation’s economy in the wake of the coronavirus pandemic.

“Nevada is one of the states whose economy has been hit hardest by the coronavirus crisis,” Rosen said in a release. “We must work together, not only to overcome this pandemic, but to plan for what comes next.”

The task force, officially known as Opening Up America Again Congressional Group, held calls with the president today, according to the White House.

The group discussed a range of topics, including the need for additional funding for the Paycheck Protection Program, the Small Business Administration program designed to help companies with fewer than 500 people weather the economic storm. The SBA announced today that the program spent the $350 billion that was initially appropriated.

The group also discussed the international and domestic supply chains, ways to energize the economy, surprise medical billing, clarifying the difference between essential and non-essential workers, mental health, and relief for small businesses.

Gov. Steve Sisolak issued a shelter-in-place order for the state that runs through the end of the month and could be extended. He has also closed all non-essential businesses. Governors around the nation have taken similar steps to keep the virus from spreading and overwhelming hospitals and health care resources.

Trump has said he would like to open things up by May 1 and possibly before in areas that have not been hit as hard by the virus.

But he told the nation’s governors on a phone call today that they would be the ones to decide when to re-open.

Rosen said that the nation must ramp up testing capacity before returning to normal operations.

“In order to successfully chart our path forward, we need to effectively increase our nation's testing capability for both acute cases and immune response, expand and improve contact tracing, and provide much-needed medical supplies to health care workers and our medical institutions,” Rosen said. “Any plans to re-open states must comply with guidance from medical experts and state and local government officials. These are trying times, but we are a resilient nation, and together we will forge a path forward.”

She was among 12 Democrats, and one independent, named to the group, which included 52 of 53 Senate Republicans. Utah Sen. Mitt Romney, who crossed the president during Trump’s Senate impeachment trial, was left off of the task force.

The group also included 32 members of the House, comprised of 22 Republicans and 10 Democrats.