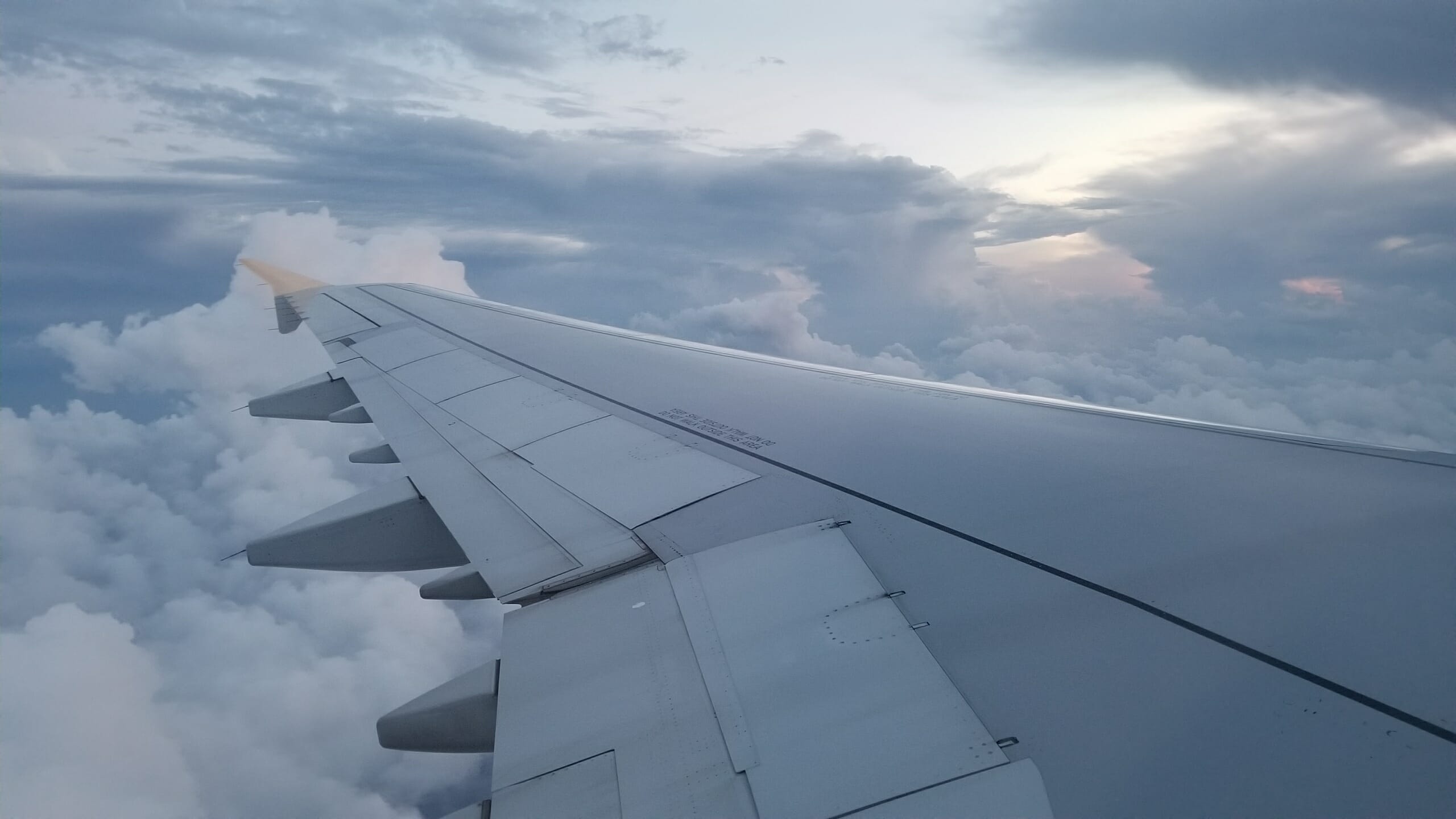 Gov. Brian Sandoval is in Japan for a trade mission with the National Governors Association, a group he recently led.

Sandoval spokeswoman Mary-Sarah Kinner confirmed Monday that the governor was in Japan, although she didn’t say how long the trade mission would be, when it started or other details.

The trip marks Sandoval’s third trade mission of the summer. He was in Ghana and South Africa with the Governor’s Office of Economic Development in July and August, where the delegation focused on drones, water technology, agriculture and mining.

Earlier this summer, Sandoval went on a trade mission to Spain, where — among other things — he signed an agreement with a provincial leader in Basque Country to collaborate on economic development activities. His other trade mission destinations over the years have included Australia, China, Mexico, Canada, Europe, Peru and Chile.

Sandoval is on the executive committee of the National Governors Association and recently finished a year as its chairman.