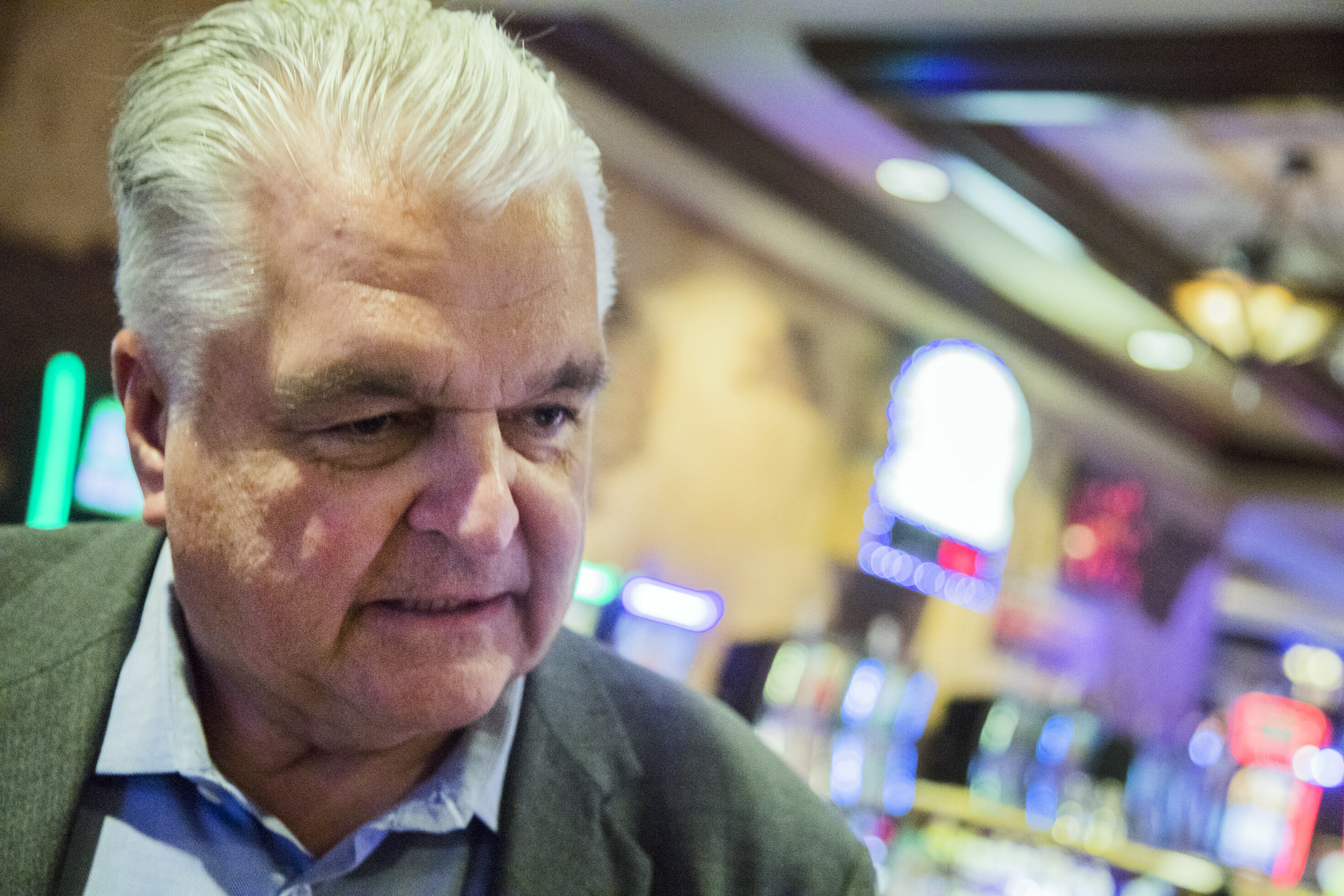 Democrat Steve Sisolak, who is running for governor, is pushing back against the notion that he supports a ballot initiative to prevent sanctuary cities.

. @SteveSisolak, “I’m opposed to sanctuary cities.” Says he doesn’t want families broken up, but “the worst of the worst, felons who are arrested need to be removed.”

The social-media post led to an enthusiastic statement Tuesday morning from the president of a conservative political action committee that is behind a proposed ballot question that would make sanctuary cities unconstitutional in Nevada.

But Sisolak insists that’s not the case. By Tuesday afternoon, the gubernatorial candidate issued his own statement clarifying his stance:

"America needs real immigration reform, not the divisive politics and racist rhetoric you are hearing every day from Donald Trump. My position is clear: Anyone who commits a violent felony crime in Nevada should go to jail – no matter who they are, where they are from, or how they got here. But, like Governor Sandoval, I stand firmly against the partisan ballot initiative that is intended only to fear-monger and score political points. I do not support the deportation of 11 million undocumented immigrants or the use of Donald Trump’s indiscriminate federal tactics that sweep up otherwise law-abiding people. Instead of tearing families apart, we should demand that Congress create a workable pathway to citizenship for law-abiding
immigrants, protect DREAMers, and address border security."

So there you have it — a taste of the war of words that will be exchanged over the course of this election year.

As for the proposed ballot question, that remains in flux. A Carson City District Court judge ruled last month that it isn’t suitable for a statewide vote. Backers of the initiative, however, have appealed that decision.

This story was been updated to clarify that a court decision has been appealed.

Disclosure: Steve Sisolak and Christina Giunchigliani have donated to The Nevada Independent. You can see a full list of donors here.