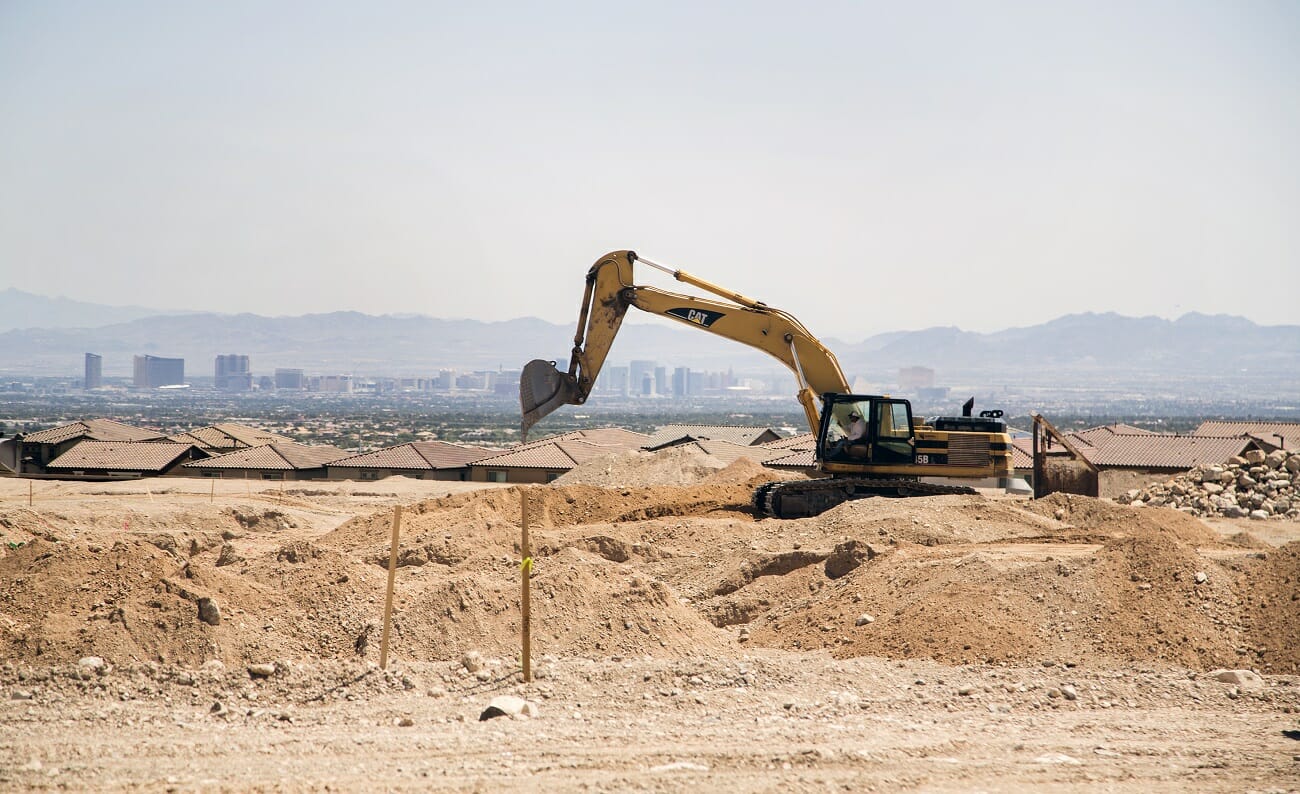 A resolute Gov. Steve Sisolak promised that major changes are coming to Nevada’s system for tax incentives, saying the state needs to focus on quality, higher-wage jobs over quantity.

Those promises came during the Monday meeting of the Governor’s Office of Economic Development (GOED), which saw Sisolak and other board members approve more than $14.6 million in property, sales and payroll tax abatements for eight businesses that plan to hire an aggregate 529 people over the next five years and generate an estimated $63 million in direct and indirect tax revenue.

But Sisolak said those incentives are likely the last to be approved under the state’s current structure of giving businesses significant tax write-offs for promising to expand or move to Nevada, and that many of the current metrics used by GOED encouraged incentives in a way he saw as counter-productive to what the state should be trying to attract.

“I’m not interested in attracting everybody and anybody,” he said during the meeting. “It’s going to put a bigger drain in our system. For all of our development groups out there, you might want to take that to heart as we move forward.”

New GOED Director Michael Brown, appointed in October, said during the meeting that the agency would take steps in the coming months to rethink and redevelop the tax incentive structure used by the state — including potentially raising wage standards needed to qualify for tax abatements.

Sisolak, the head of the GOED board, said that he planned to push the agency in a different direction than the one championed by former Gov. Brian Sandoval, and expressed concerns that the state was giving up substantial benefits in return for businesses that offered fewer quality jobs than expected.

Since it was reorganized by Sandoval in 2011 as a way to diversify the economy and bring in jobs during the recession, GOED has assisted and offered tax incentives to hundreds of companies including abatements on sales and use taxes, property taxes and payroll taxes to businesses that meet certain capital investment, jobs created or minimum hourly wage targets.

The GOED board —  composed of elected officials, business leaders and appointed members — serve a largely perfunctory role, meeting on a regular basis to approve any incentive applications that had cleared GOED review and was eligible for incentives. Former GOED director Steve Hill said in a 2017 interview that GOED treated the tax incentives as a “right” for any business that qualified for them.

But Brown, formerly a president at Barrick Gold USA, said he and the office were planning a robust three-month process to update, review and revisit the state’s previous Economic Development Plan, saying a greater emphasis needed to be placed on workforce development and small businesses, especially those owned by minorities and/or women.

“The business plan for 2012 cannot be the strategic plan for 2020,” he said. “It must be updated before we can advance forward.”

He said the new economic development plan, which will include meetings with think tanks and regional economic development boards in the state, will come before the board for approval in March and include actions the agency can currently take as well as some proposals that may require legislative approval. Brown said he believed he could set a higher threshold for average wages required for the incentives through existing laws.

Sisolak also took umbrage at GOED’s use of “average wage” as a measurable metric for the tax incentives, saying it was “incredibly misleading” given the wide range of wages offered by some companies that received incentives, and had been used by Sandoval’s administration to “sell a story that wasn’t necessarily true.” A Nevada Independent tally in March estimated that more than 13,000 employees of businesses that received tax incentives from the state were receiving benefits through Medicaid, in spite of higher wage and health insurance requirements.

“I am not interested in low teens jobs, $13, $14, $12 or $11, I’m just not interested in those,” he said. “And I think we have a fiduciary responsibility, with the taxpayer money we’re abating, to make sure that the jobs we’re bringing in here are good potential career jobs with advancement (opportunities).”

Sisolak even requested representatives from the eight businesses receiving tax incentives to publicly disclose the wage range, including high and low points, that they promised to pay workers as part of their incentive application with the state (most had a floor around $14 to $16, but paid enough to other employees to beat the minimum required hourly wage of $22.54).

Sisolak even referenced recent meetings in Las Vegas at the Western Governors’ Association, where he said the governors had discussed Nevada’s already lenient tax-structure with no income tax and low property taxes should be lucrative enough to attract businesses without additional sweeteners.

“They’re looking at us as having a gift-wrapped package to give to (businesses) because of our tax climate, and I’m looking that (businesses have) got all these taxes they can abate,” he said. “My feeling is we’re already abating for everybody, the income tax, the low property tax, and that’s something that needs to be sold as a benefit of coming to Nevada.”

Brown also outlined some additional proposed procedural changes for the economic development office heading in to 2020, including;

During his run for governor, Sisolak (one of the most prominent supporters of the $750 million hotel room tax to construct a Las Vegas Raiders stadium) has taken a skeptical view of the state’s current economic development and tax incentive structure, saying during a primary election debate that he wanted the state to use a “cost-benefit” ratio to better filter incentive applications. He also told the Reno Gazette-Journal in 2017 that he wanted to “move away” from large-scale abatements such as the $1.4 billion tax deal offered to Tesla in 2014.

Sisolak also vetoed a bill in the 2019 legislative session that would have created a legislative committee studying tax incentives; saying in a veto message that its intent was “noble” but that creating a committee studying the state’s use of incentives and abatements would be “redundant” to audits and other public reporting already required of GOED and the Department of Taxation.