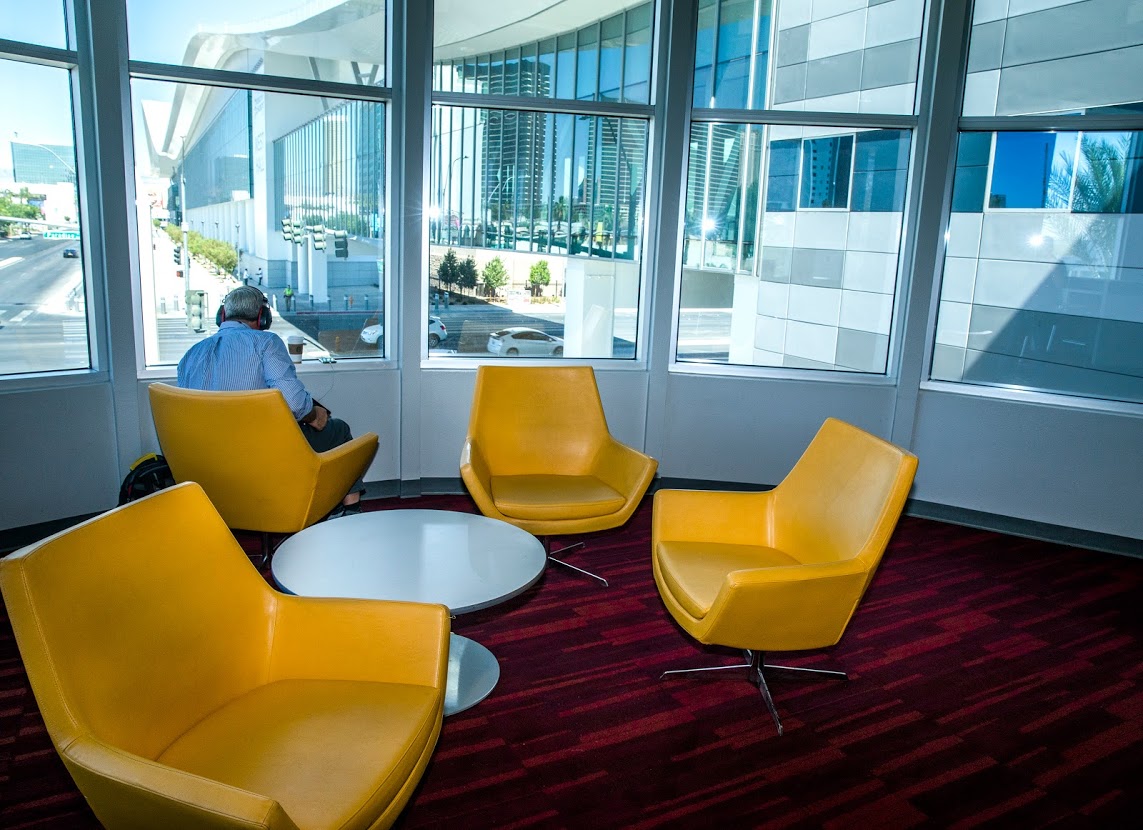 A Chilean company that was planning to develop a hotel-casino on the Strip near the Las Vegas Convention Center’s West Hall has pulled out of the $120 million deal.

In an emailed statement Tuesday, Las Vegas Convention and Visitors Authority (LVCVA) CEO Steve Hill said the tourism agency’s sale of 10 acres at the corner of the Strip and Elvis Presley Boulevard to CB Investment SpA did not close on Dec. 15.

“As a result, the LVCVA terminated the agreement, received the $7 million non-refundable deposit, and re-listed the property,” Hill said.

The transaction, announced in October 2021, involved a location that formerly housed a portion of the since-imploded Riviera Hotel-Casino. The LVCVA planned to use the proceeds from the sale to finance the renovation of four convention center exhibit halls over a two-year period.

Hill is expected to discuss the matter at next week’s LVCVA board meeting.

SBCNoticias, a Spanish-language website that covers Latin American gaming news, first reported the collapse of the deal on Monday. According to the article, Fischer blamed the “economic crisis affecting the U.S.” and rising mortgage rates as reasons for exiting the agreement.

According to the contract, the parcel was to be developed into a Dreams hotel-casino with construction to begin by Jan. 1, 2031. Specifics on the number of hotel rooms or the size of the property were not disclosed. The project was not listed in the most recent LVCVA Construction Bulletin.