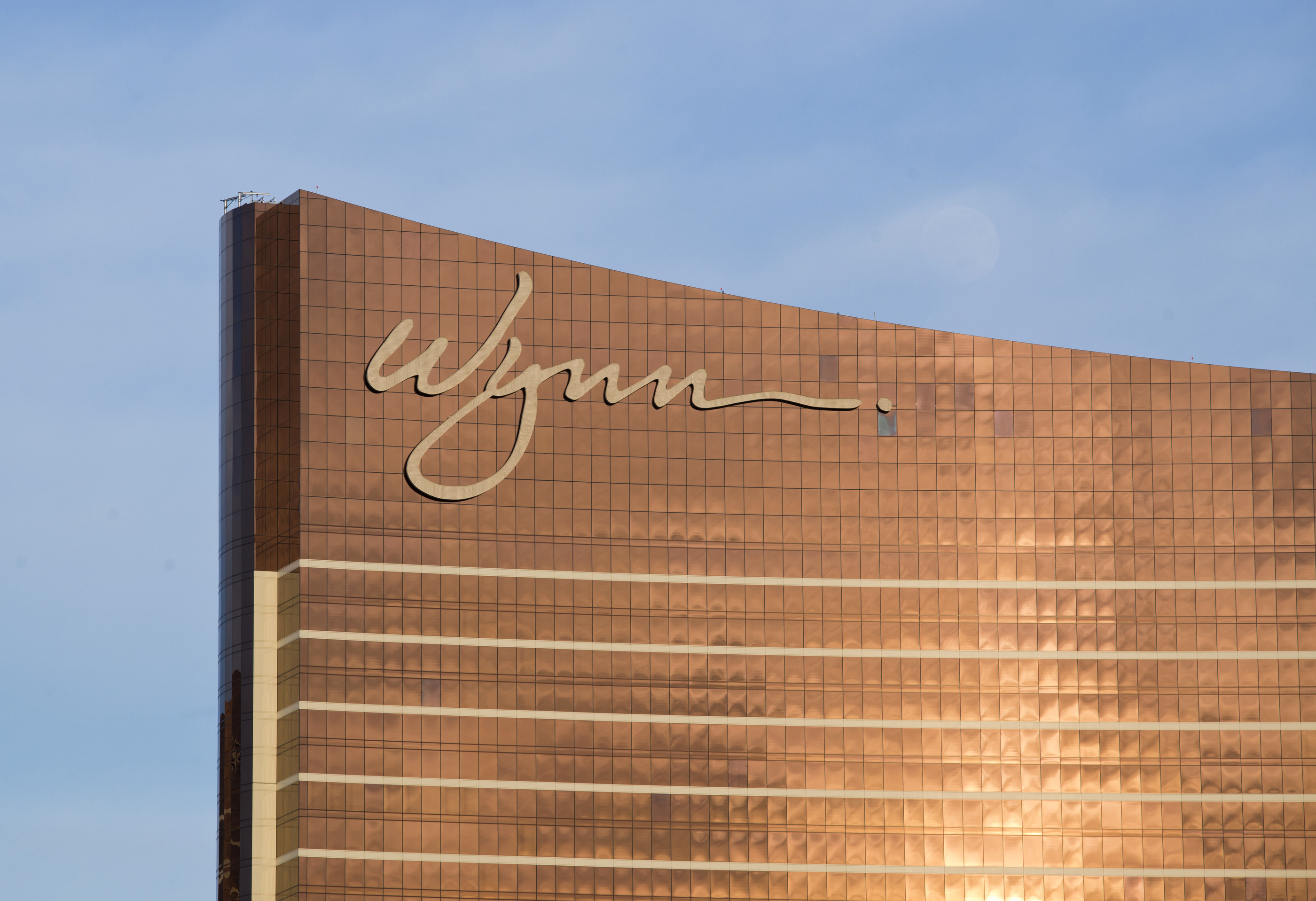 Embattled former casino executive Steve Wynn is suing the Associated Press for libel over a February story on a woman who alleged she was raped and had a child with Wynn in the 1970s.

Wynn, in a civil suit filed in Clark County District Court on Wednesday, alleges that an Associated Press (AP) reporter “intentionally chose to incompletely and unfairly” describe the contents of the report the woman gave to Las Vegas police and that had the wire service reported fairly, the claim would have appeared “outrageous, false and inherently improbable on its face.” The suit alleges that both the woman and the AP made false and defamatory statements about Wynn with actual malice and that the news organization published the story despite “knowledge of falsity and reckless disregard for the truth.”

The AP story based on the police report said that a woman told officers that Wynn raped her at least three times between 1973 and 1974 at her Chicago apartment, that she became pregnant with his child and gave birth to a girl in a gas station — but the Wynn lawsuit says the woman also stated in the police report that she was Wynn’s wife and that she is the mother of his daughter, Kevyn.

Though the AP story does not name the woman, the lawsuit identifies her by name and says that she also filed a lawsuit in August 2017, alleging that Wynn orchestrated the 1993 kidnapping of Kevyn and also stating that she is Kevyn’s mother. The Wynn lawsuit states that Kevyn was born in 1967 to Wynn and his ex-wife Elaine Wynn at George Washington University Hospital in Washington, D.C. — at least seven years before the woman alleges she was raped and became pregnant with Kevyn.

“The AP Defendants intentionally chose to incompletely and unfairly describe the Police Report by omitting from the AP Article the additional outrageous, false and inherently improbable accusations found on the face of the Police Report,” the lawsuit states.

In an email, AP spokeswoman Lauren Easton said the news organization “stands by its reporting.”

The complaint asks for compensatory damages above $15,000, punitive damages, a retraction and correction of the story and recovery of attorney’s fees for Wynn.

According to the lawsuit, the police report also states that the woman told police that after she gave birth in the gas station restroom “the baby was laying on her feet inside of the water bag” and that she “slid down and said a doll is inside the water bag, the blood falling down, and she wanted to open, but the bag was thick.” The woman told police that she “used her teeth to make a small opening with her finger, opened the water bag and saw that the doll was purple,” after which she “started to blow on her and in a short time the cheeks were turning pink and she opened her eyes,” according to the police report as quoted in the lawsuit.

“The omitted portions of the Police Report would have conveyed to the average reader that the accusations of rape were false and described a clearly fanciful or delusional scenario,” the suit states.

The lawsuit called the filing of the police report “extremely suspect” given that the woman filed her own lawsuit against Wynn in August 2017 and states that AP should have been aware of the woman’s prior lawsuit but “failed to consider or disclose its outrageous, false and inherently improbable accusations, evidencing the AP Defendants’ publication with actual malice.” The suit also says that the AP “falsely stated” that it was unclear how Wynn and the woman knew each other when the woman had claimed in the police report to be Wynn’s wife.

The suit also notes that Wynn requested a retraction from the wire service in March 2018, and that the AP declined to do so on April 11. It also states that multiple allegations of sexual assault “paint a target on Mr. Wynn’s back and amount to a public declaration that it is open season for other individuals and entities to falsely accuse Mr. Wynn and profit by creating salacious headlines and/or engaging in actions designed to extort money from him.”

“After the publication of the January 26 Journal article, Mr. Wynn became a multi-billionaire target of a media and legal frenzy of false accusations, including false accusations of rape,” the lawsuit said.

Wynn alleges that, as a wire service, the AP “created a media frenzy of accusations against Mr. Wynn when … a multitude of the national and international news media republished the salacious and sensational accusations of rape against Mr. Wynn.” According to the lawsuit, the story was carried by 16 major news outlets including the Wall Street Journal, the Los Angeles Times and the New York Times. (The Journal disputes the lawsuit's contention that it published the AP article.)

The lawsuit states the AP article amounts to “a public declaration that it is open season” for others to falsely accuse Wynn and “profit by creating salacious headlines and/or engaging in actions designed to extort money from him.”

Wynn resigned as chairman and CEO of Wynn Resorts in February following the Wall Street Journal’s publication of multiple accounts of women accusing him of sexual misconduct during his tenure atop the casino company. He’s faced several lawsuits since resigning, including a nail technician and massage therapist, accusing him of sexual assault.

Earlier this month, Wynn filed a defamation lawsuit against attorney Lisa Bloom — who represents several women who say the casino executive sexaully assualted or harassed them.

One of Wynn’s co-counsels in the case is L. Lin Wood, a Georgia-based trial lawyer who has represented several high-profile clients including Richard Jewell in cases related to reporting about his connection to the 1996 Atlanta bombing, Howard Stern, the parents of JonBenet Ramsey and Las Vegas Sands CEO Sheldon Adelson.

Disclosure: Steve and Elaine Wynn have donated to The Nevada Independent. You can see a full list of donors here.

Updated 4-16-17 at 1:04 p.m. to include additional information from the Wall Street Journal. The Journal contests the claim in the lawsuit that it published the AP article. A spokesman said the Journal did not publish the story.