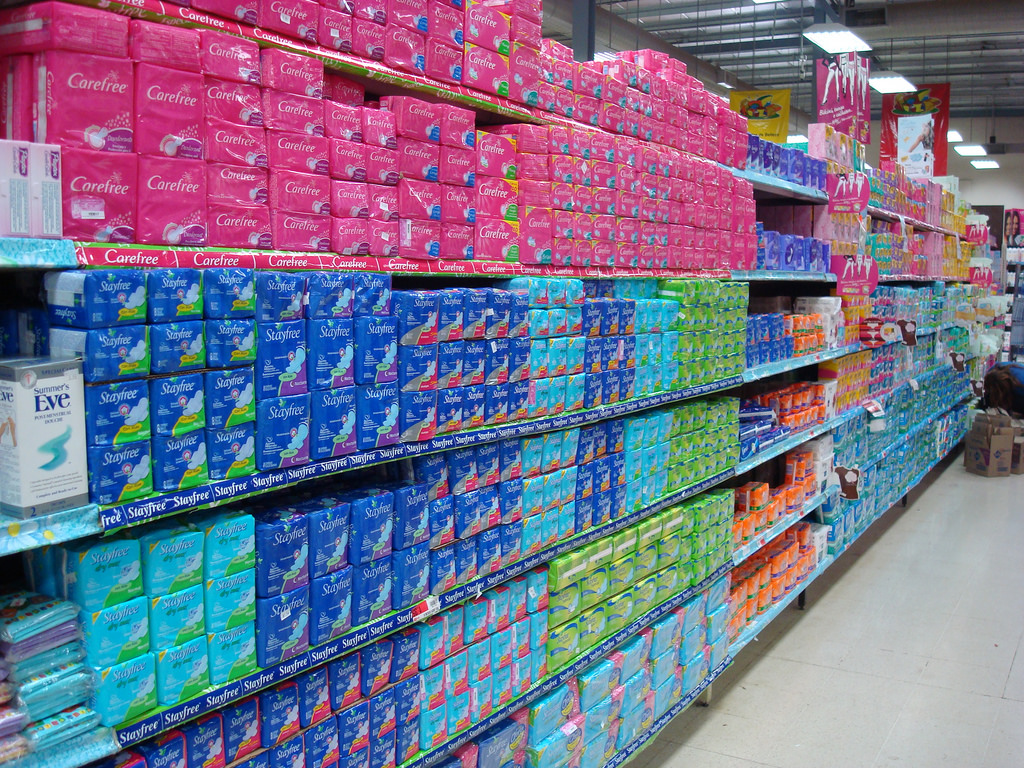 Nevada voters will weigh in on six statewide ballot measures this November. This is part of a series aimed at demystifying the questions and explaining their origins.

Summary of what it does: The measure would create a state and local sales tax exemption for feminine hygiene products, specifically sanitary napkins and tampons.

What have other states done?

Nine states and the District of Columbia exempt feminine hygiene products from their sales taxes. In some states, such products are exempt because they are considered medical products.

California attempted to exempt the products from the sales tax in 2016, but the governor vetoed the measure.

Proponents of Question 2 say feminine hygiene products should be left out of the sales tax just as medical products including bandages and prosthetic devices are, and they note that the Food and Drug Administration classifies the tampons as a medical product.

“These products are not a luxury but a basic necessity of life,” proponents write in the official argument in favor of the measure, adding that the tax makes the products harder to buy for low-income women. “Feminine hygiene products need to be more accessible, and eliminating these taxes on sanitary napkins and tampons will make them more affordable.”

Supporters argue that subjecting sanitary pads and tampons to the sales tax is discriminatory.

“There is no equivalent medical product that is used only by one sex on a monthly basis for decades,” they say. “Nevada voters should eliminate these discriminatory sales and use taxes to lower the cost of feminine hygiene products, increase access to these necessities and improve women’s health and welfare.”

Opponents note that exempting feminine hygiene products from the sale tax will yield less revenue for state and local governments, including schools, and could adversely affect public services.

“A broader tax base generally leads to lower rates and is better suited to accommodate upturns and downturns in the economy,” they wrote. “Instead of broadening the tax base, this exemption will narrow the tax base, creating the potential for more volatility in sales and use tax revenue and complicating the administration of these taxes with no gain in terms of tax policy.”

They argue that a tax on such products isn’t discriminatory because products sold in Nevada are subject to taxes regardless of who buys or uses them.

“Many products that are considered necessities, such as soap, toothbrushes and toilet paper, are not exempt from sales and use taxes,” opponents note. “Nevada voters should not approve yet another tax exemption that violates sound tax policy, shrinks the tax base and decreases revenue for public services.”

Financial impact: Nevada fiscal analysts project that state and local governments would lose between $6 million and $8.5 million each year if voters choose in November to exempt tampons and sanitary pads from the sales tax.

Fiscal analysts based their projection on the assumption that women generally need tampons and sanitary napkins from the ages of 12 to 55. Out of the approximately 3 million Nevada residents, 867,000 women fall in that age bracket, according to the state demographer.

Analysts assumed women buy between $7 and $10 of feminine hygiene products each month, generating total taxable sales of $73 million and $104 million each year. They said they couldn’t reasonably estimate how much the state’s tens of millions of visitors each year are spending on the products once they arrive in Nevada.

Nevada applies a 6.85 percent sales tax, but some individual counties have higher rates to bring in additional revenue locally. Clark County, for example, has a total sales tax of 8.25 percent after a rate hike enacted in recent years to hire more police officers, and would lose more than $1 million a year in county-specific sales tax if the pink tax exemption passes.

Status: Will become law if it passes a statewide vote this year.