The PhRMA campaign begins....at the end 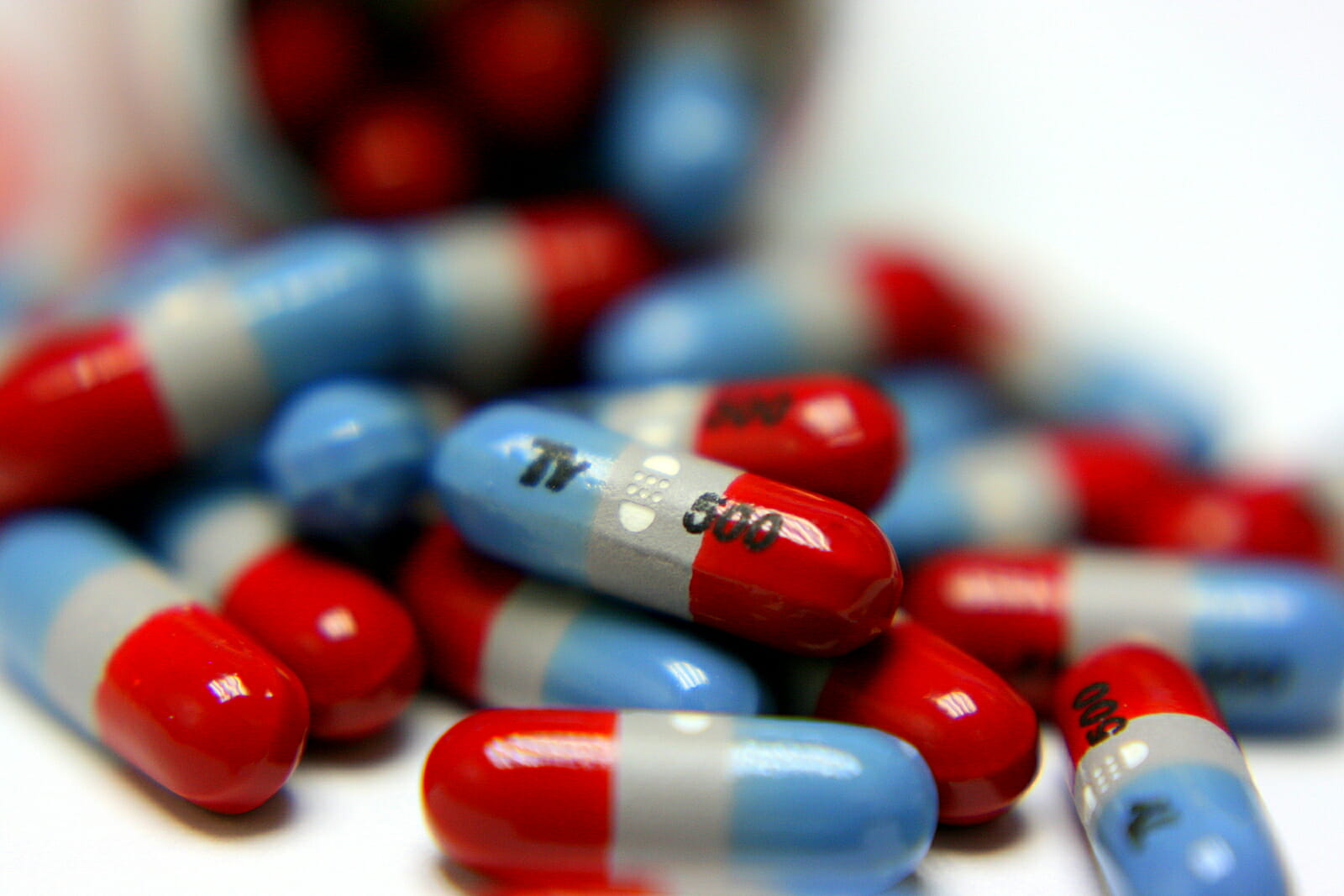 On May 10, three months into the legislative session and a few days before a critical vote on a pharmaceutical industry transparency bill, a new political action committee was born.

Healthy Nevada PAC has a simple mission, according to documents filed with the secretary of state: “To promote Nevada health care issues by educating our residents and leaders, insuring (sic) the best patient care through access, prevention and health care innovation, and support candidates who support these principles.”

How benevolent. How beautiful. How benign.

And who has set up this PAC to ensure we all remain healthy and to guarantee our leaders are well-informed (and get campaign contributions)? None other than the Pharmaceutical Research and Manufacturers of America, or PhRMA, the main lobbying arm for the industry that has been opposing SB 265, Democratic Sen. Yvanna Cancela’s effort to bring transparency to drug pricing for diabetes.

Ah, what’s in a name? When it comes to PACs, often nothing. Or, that is, nothing relevant.

For instance, I have always enjoyed the trial lawyers naming their PAC “Citizens for Justice,” as if they were some unkempt rabble standing outside the courthouse with placards. There are many other examples from both sides of the political spectrum, often designed to obscure motives and methods.

What struck me most about the local PhRMA PAC was not so much that it exists, but when it was erected. Were these folks so cocky about gutting or killing this bill that they didn’t think they needed to do this until less than a month left in the session?

The caring people at PhRMA also have pop-up ads on the web urging people to oppose the manifest evil in Cancela’s bill, which has been seen across the country as potentially historic in its effort to remove the veil from an industry that has always opposed transparency and price controls (the latter now excised from SB 265) with the argument that it would cripple research and development. (On Friday, Cancela amended her own bill for the second time to remove industry objections to an R&D provision that mandated companies disclose costs.)

The local Team PhRMA, led by the Carrara Group, whose founder Pat Coward set up the PAC, also has a Facebook page.  Carrara represents PhRMA in Carson City, among a few dozen lobbyists hired by the DC-based trade group that specializes in Making America Healthy Again.

The page has only a handful of posts, all of them last week in advance of a major Senate vote on the measure. It urges readers to call lawmakers to oppose SB 265 and has messages such as:

“Senate Bill 265 does nothing to help lower costs at the pharmacy counter. Despite what politicians are saying, nothing in this bill helps patients confront barriers that exist for proper treatment of their diabetes.”

Or this one: “Getting legislators on board with SB265 has been hard for special interest groups, getting patients on board has been even harder. Getting your medication should be easy. Vote no on SB265.”

Thanks goodness PhRMA is not a special-interest group – the horror! -- and cares mostly about access to meds and patient care.

Certainly, polling backs this up, as the industry is simply beloved. After all, how many people outside of the current occupant of the White House can say they have a 57 percent disapproval rating?

The most recent FB post came Friday morning, just hours before the pivotal vote, with a picture of an older woman lying in bed and with the caption: “This vote is too important to stay home and do nothing, call your legislator now. Your Health Care is on the Line.”

It must be wonderful to operate in a world in which shame has taken a holiday, in which up is down and sick is healthy.

I’m sure it was a coincidence that GOP Leader Michael Roberson decided to introduce his own bill at the eleventh hour that left out the manufacturers and focused on obscure middlemen. This was no poison pill (awful pun intended), but an attempt to bring more transparency to the supply chain, you see.

Roberson, like PhRMA, wants to save patients money. I hope he at least extracted a promise from the industry to make his PAC healthier.

How is this all going for PhRMA?

Cancela’s bill passed 19-2 on Friday. So the late-laid plans of PhRMA and its allies (thanks for nothing, Sen. Roberson) went for naught.

Roberson, surely having seen those poll results and not wanting to vote against transparency, had his bluff called and his entire caucus, save Joe Hardy and auto-no Don Gustavson, voted for the measure.

What did Roberson get in exchange? A promise of a hearing on his bill, which is worth about the same as PhRMA’s commitment to help lower prices.

It seems unlikely the bill can be stopped in the Assembly or that Gov. Brian Sandoval, who has signaled a willingness to work with the Democrats on this issue, will veto it.

But in Carson City, there is always hope for the wrong outcome. Maybe the Healthy Nevada PAC can still generate enough pressure to stop lawmakers from voting to make the industry disclose more.

Imagine how sad it would be, if we take this new PAC’s name at face value, if Nevada will not be healthy because these companies have to be more transparent.