Titus lends support for Sisolak in his latest television ad 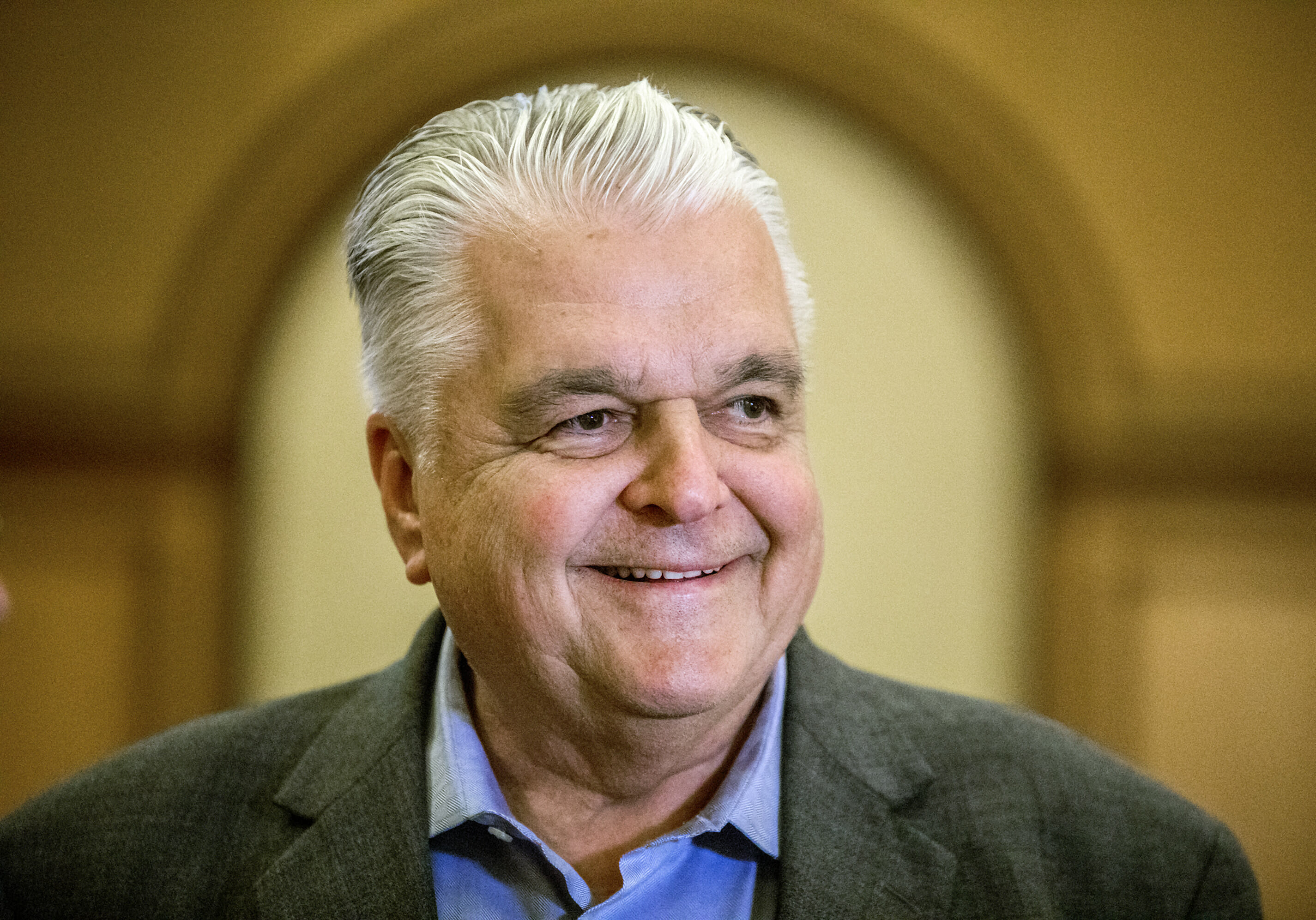 Titus narrates the 30-second spot as photos of Sisolak flash across the screen. The congresswoman describes him as a progressive Democrat despite attacks waged by his opponents suggesting the contrary.

Their friendship extends three decades and includes Sisolak’s first run for office, she said. (He unsuccessfully ran twice for the state Senate while Titus was there.) Titus announced her endorsement of Sisolak, who chairs the Clark County Commission, in November.

“Nevada needs someone who will stand up to Trump, take on the NRA and tell the truth,” Titus says in the ad. “That’s why this progressive is for making Steve our next governor.”

The ad begins airing Tuesday in the Las Vegas and Reno markets. It’s part of a six-figure ad buy.

Sisolak faces off against his commission colleague, Chris Giunchigliani, in the primary election on June 12.