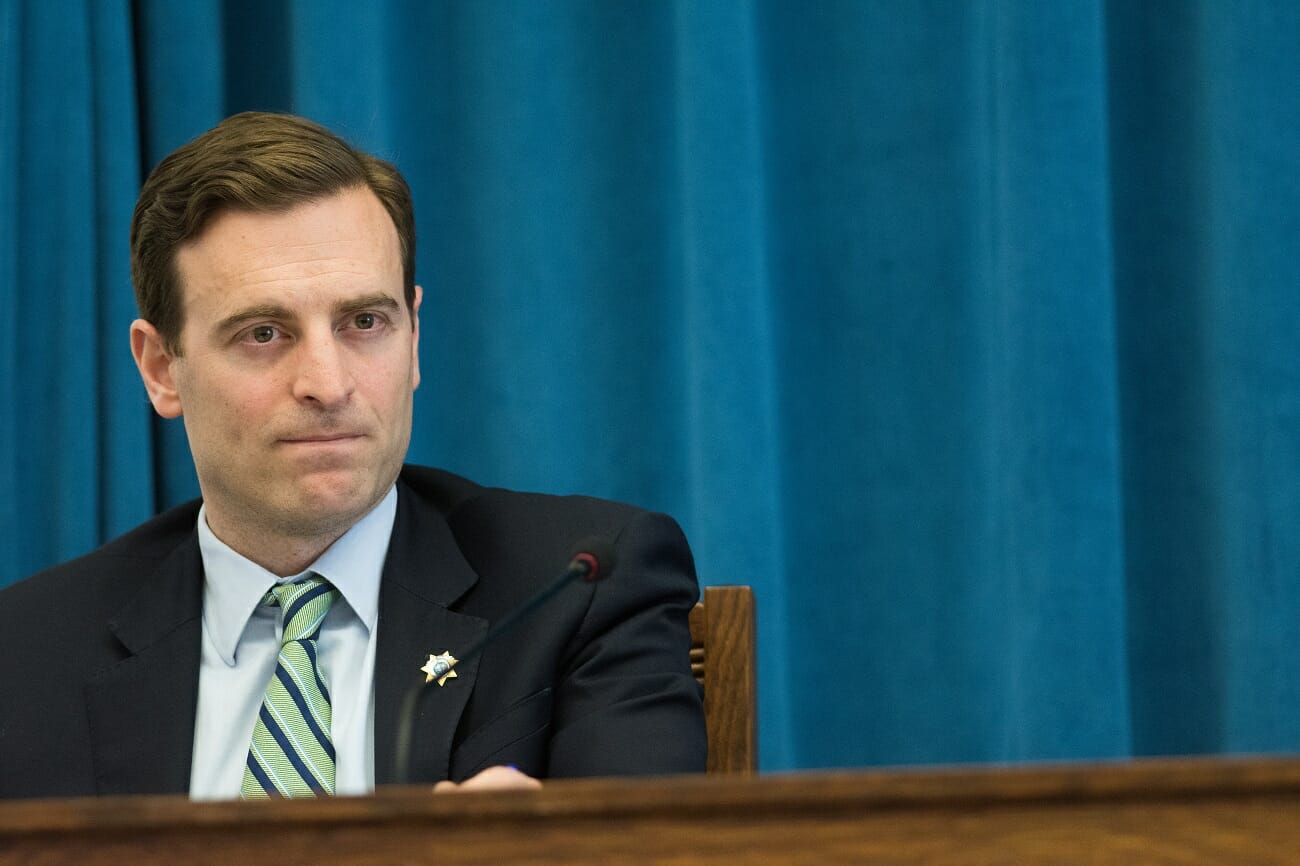 The influential part-owner of the Chicago Cubs and President Donald Trump’s former pick for Deputy Secretary of Commerce, Todd Ricketts, is hosting a Washington D.C. fundraiser for Nevada Attorney General Adam Laxalt that will be attended by a slew of other big-name Republican donors.

Todd Ricketts, who sits on the board of directors for the Cubs and TD Ameritrade, and a number of other well-connected Republican donors are hosting the reception for Laxalt, a likely gubernatorial candidate, on May 17.

Other co-chairs listed for the event include:

Laxalt is also scheduled to attend a fundraising event later this month hosted by Steve and Andrea Wynn and headlined by Wisconsin Gov. Scott Walker (head of the Republican Governors Association) and Arizona Gov. Doug Ducey.

While Laxalt hasn’t officially declared his candidacy, he reported raising more than $1.1 million over the course of 2016, and has roughly $1.5 million in available campaign cash.

Current Gov. Brian Sandoval is termed out of office in 2018. Democrats haven’t wielded gubernatorial power in the state in the nearly two decades since then Gov. Bob Miller left office in 1998.