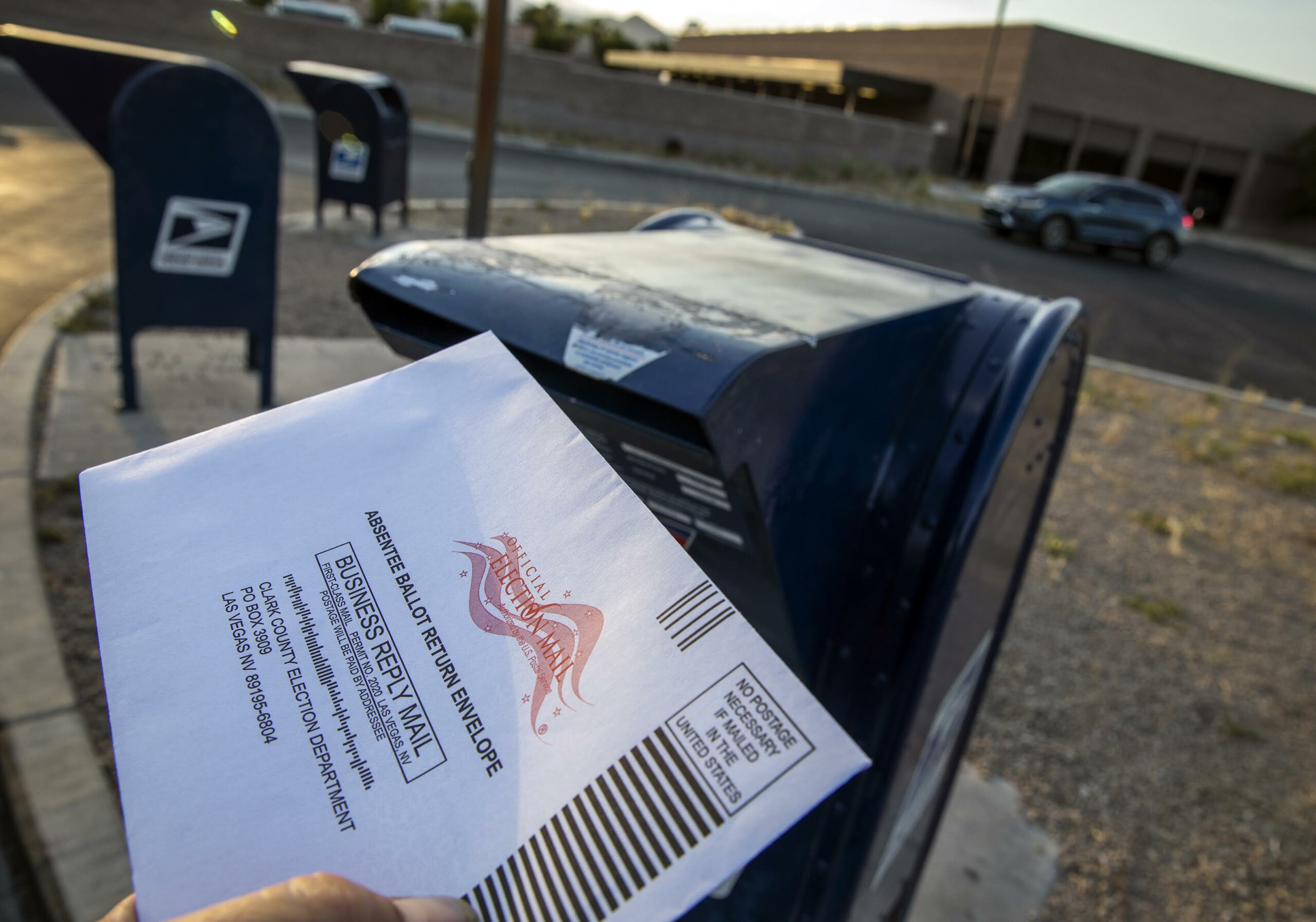 Citing “ongoing confusion” over Nevada’s upcoming primary election and the vote-by-mail process, a top elections deputy of Secretary of State Barbara Cegavske has released a statement clarifying the status and legal ability of “inactive” voters to cast ballots.

In a lengthy press release issued Friday, Deputy Secretary of State for Elections Wayne Thorley attempted to clarify the legal basis as to why election officials in Clark County have sent mail ballots to “inactive” voters, a category of voters who have not responded to election correspondence but are still eligible to vote.

“Claims that inactive registered voters are not eligible voters are false,” he said in the press release. “Likewise, claims that mail ballots for the 2020 primary election were sent to individuals who are not on the voter rolls are also false.”

Thorley’s statement largely reiterates how the state deems a voter to be considered “inactive.” Essentially, a voter is marked as inactive once election mail sent to their address on-file is marked as undeliverable, and a seperate forwardable postcard asking the voter to update their address has not been returned within 30 days.

But inactive voters are still allowed to cast ballots; their voter registration status is only cancelled if, once placed on the inactive voter roll, the individual does not cast a ballot in the next two federal elections (four years) and has no “voter activity” during that time.

Thorley said that roughly 32,000 inactive voters still cast a ballot in the 2018 primary or general election, or about 13 percent of all “inactive voters.” Conversely, he said that more than 169,000 voters in the active registration status have not voted since the 2014 election.

In the 2016 and 2018 primary elections, Thorley said about one percent of inactive voters cast a ballot. Current inactive voters who would like to vote in the state’s upcoming election but did not receive a mail ballot can vote in-person now during the early voting period or on Election Day at a limited number of sites in each county.

Thorley’s statement did not mention any specific instances of “confusion” over the planned mostly mail election process. Much debate has broken out over an agreement reached earlier this month between Clark County election officials and various Democratic groups to allow for the mailing of ballots to inactive voters in the state’s largest county, as well as other concessions including more in-person voting locations and allowing for 20 “deputized” election staff to collect and turn in ballots on Election Day.

The plan to mail ballots to “inactive” voters in Clark County has been criticized by Republicans including White House Press Secretary Kayleigh McEnany, who say the influx of ballots delivered to inactive voters will invite voter fraud.