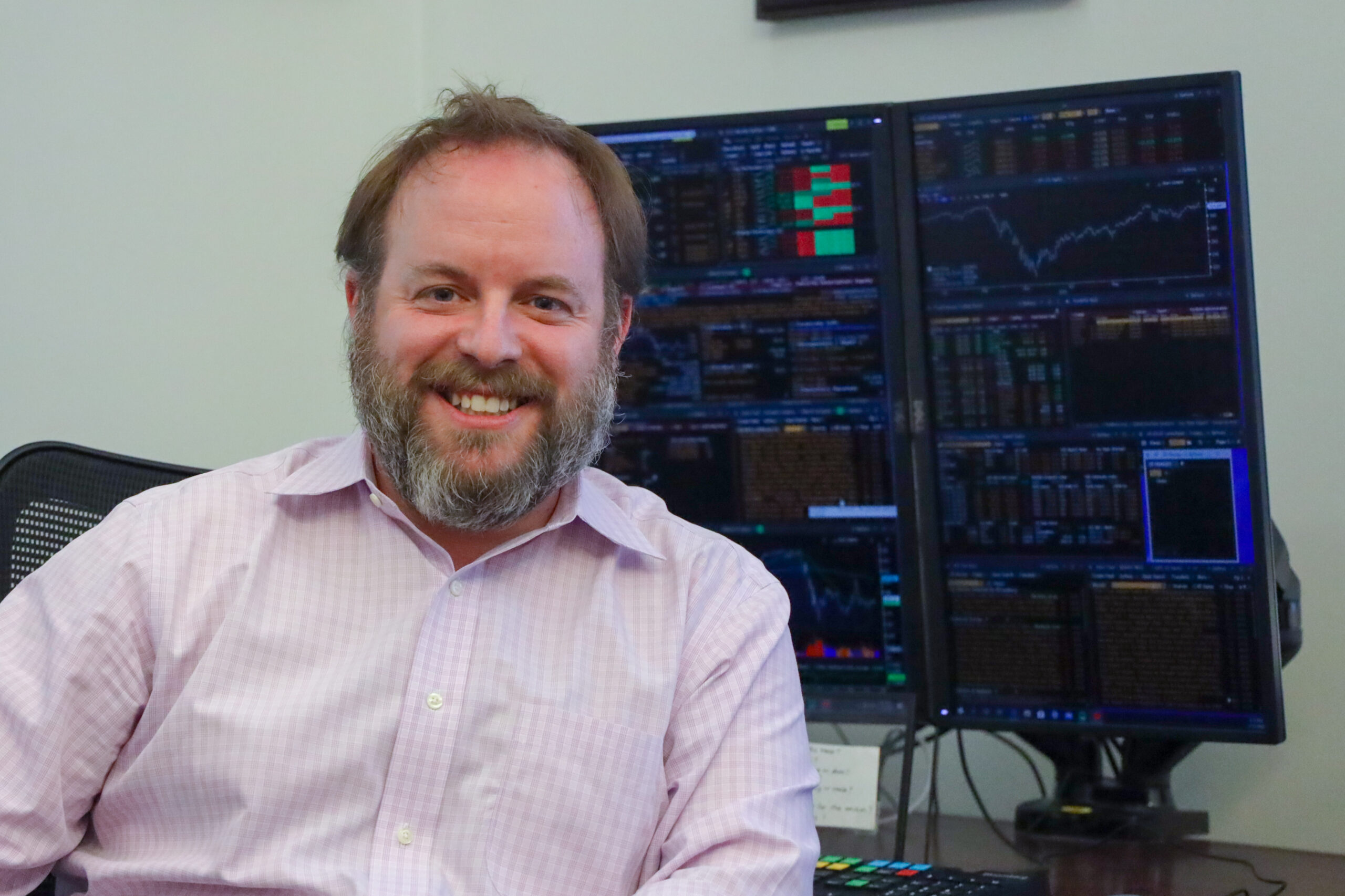 Renters who fell behind on payments during the pandemic should be able to apply this week for a new state program that will disburse $50 million in federal coronavirus relief funds to ease housing and business woes.

Nevada Treasurer Zach Conine revealed details about the new program he’s helping lead in an interview Monday with The Nevada Independent. The relief fund comes as Nevada eases out of a complete moratorium on evictions enacted in late March after nonessential businesses were ordered to close, and as evictions for non-payment of residential rent are expected to resume by September.

“I think the pandemic is showing us a lot of ways that we can perhaps act a little differently or lean in on areas,” Conine said about a program without precedent in Nevada, on a topic — housing — that is usually the purview of the federal government. “Obviously housing has almost nothing to do with the treasurer's office ... but to the extent that we can help out ... everybody grabs an oar and tries to get to shore.”

The program’s goal is to give residential tenants who are overdue on rent three months’ worth of payments, made directly to their landlord. With the average payment being $1,200 per month in Nevada, the $30 million earmarked for the residential program could give three months of backpay to about 8,300 renters.

But it’s a drop in the bucket of what some experts think is needed. The Guinn Center for Policy Priorities estimates that between 118,000 to 142,000 households could struggle to pay their rent by September, and unpaid rent in Nevada could reach $1.1 billion if unemployment among renters remains at 38 percent.

“We have finite resources and a much larger, almost infinite problem,” Conine said. “I think we have to be honest about it.”

Provided lawmakers on the Interim Finance Committee approve the plan at their meeting on Tuesday, the program should launch later this week. Tenants in need will use a single landing page, then be directed to the appropriate program depending on whether they live in Clark County, Washoe County or a rural county.

To qualify, an applicant’s income can’t exceed 120 percent of the average monthly income for their county. In Clark County, that threshold for a single person is about $63,000 and for a household of three is $81,000.

“One of the reasons we took it to 120 percent is because of the nature of our industries,” Conine said. “We have individuals who are furloughed, who are in white collar jobs, workers on the Strip or mid level executives, gaming executives, et cetera who do need rental assistance.”

Payment amounts will vary depending on how much a person’s rent is. Applicants must also have financial need stemming from the COVID-19 pandemic, have a current active lease where back rent is owed, and not be receiving federal housing vouchers. They must also have liquid household resources of less than $3,000.

“We wanted to make sure that this money gets out the door as soon as possible. So we're going to be prioritizing people in a first-come, first-served basis within the individual buckets,” he said.

The state is also earmarking $20 million for commercial rental assistance. Rather than first-come, first-served, the program will give priority to businesses that experienced the sharpest drop in revenue and that are women or minority-owned.

Conine said the state expects to bring on a vendor to process those applications, which will help pay for anywhere from a quarter to all of three months of past due rent, with a maximum of $10,000.

Applications from businesses that employed fewer than 100 people as of March 1 will be accepted starting in a few weeks.

“We're really focused on that small business, that entrepreneur in Nevada that makes up such a big portion of our workforce,” he said. “What we're trying to avoid is a repeat of the [Paycheck Protection Plan] situation, where you had a natural advantage if you were a larger company that had financial staff in house and a lawyer in house.”

Conine said officials will be monitoring the program and assessing whether changes are needed.

“I think this is a good first step,” he said. “And I would certainly encourage, if this program works, then we'll go back and try to get additional funding to keep supporting it.”

But Conine said a long-term solution for a potential housing crisis in Nevada is going to take more resources than the state has to offer. It will require either federal support to backfill initiatives like the tenant assistance program, or the extension of the $600 weekly federal bonus payment layered on top of base unemployment payments — something Conine said is often the difference between paying rent and missing it.

“We have a state that's really dependent on sales tax, really dependent on consumer discretionary type of behaviors,” he said.  “And if housing is unstable you end up with people making different decisions. They're less likely to go spend money because they're more worried about am I going to lose my house next month? And so by removing that overhang, we think it will both increase the speed and the trajectory of the recovery, specifically in Nevada.”