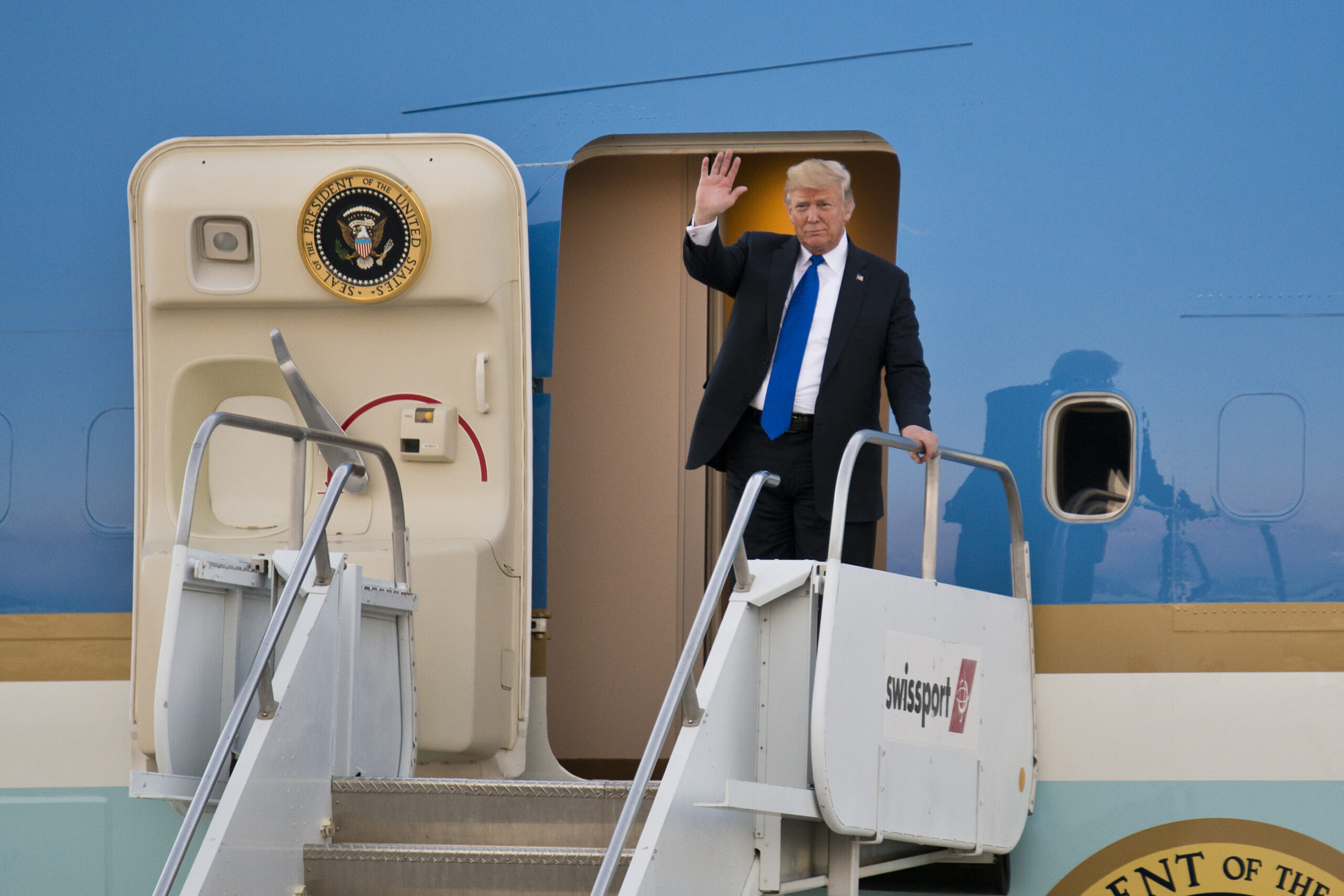 President Donald Trump will rally supporters at the Minden-Tahoe Airport in Douglas County on Saturday after plans for a similar event in Reno were scuttled earlier this week when airport officials said it would violate the state’s 50-person limit on public gatherings.

Though the event is being billed as a "Great American Comeback Event in Reno, NV,” the rally will take place about 45 minutes south of Reno in Minden. Doors will open at 4 p.m. with the event scheduled to start at 7 p.m.

The campaign rally was initially scheduled to be held at the Reno-Tahoe International Airport. However, airport officials sent a letter to the company that leases the hangar where the event was going to be held informing them that the rally would violate the state’s emergency directive limiting the size of public gatherings and could not proceed.

Erin Eichhorst, office manager at the Minden-Tahoe Airport, directed questions about the state’s 50-person limit on public gatherings to Secret Service officials and Trump’s press team. She said the event will be held outdoors and that the Secret Service is in charge of seating attendees.

Trump will then host a Latinos for Trump roundtable at Treasure Island Hotel & Casino in Las Vegas Sunday morning before rallying supporters at Xtreme Manufacturing in Henderson in the evening. The campaign had originally planned to hold the rally at Cirrus Aviation at McCarran International Airport; airport officials said they hadn’t been contacted by Cirrus for permission to host the rally.

Employees of Ahern Rentals have been invited to the fundraiser. An “Evangelicals for Trump” event last month was held at the Ahern Hotel, which was fined $11,000 for failing to adhere to the state’s emergency health and safety directives on COVID-19.