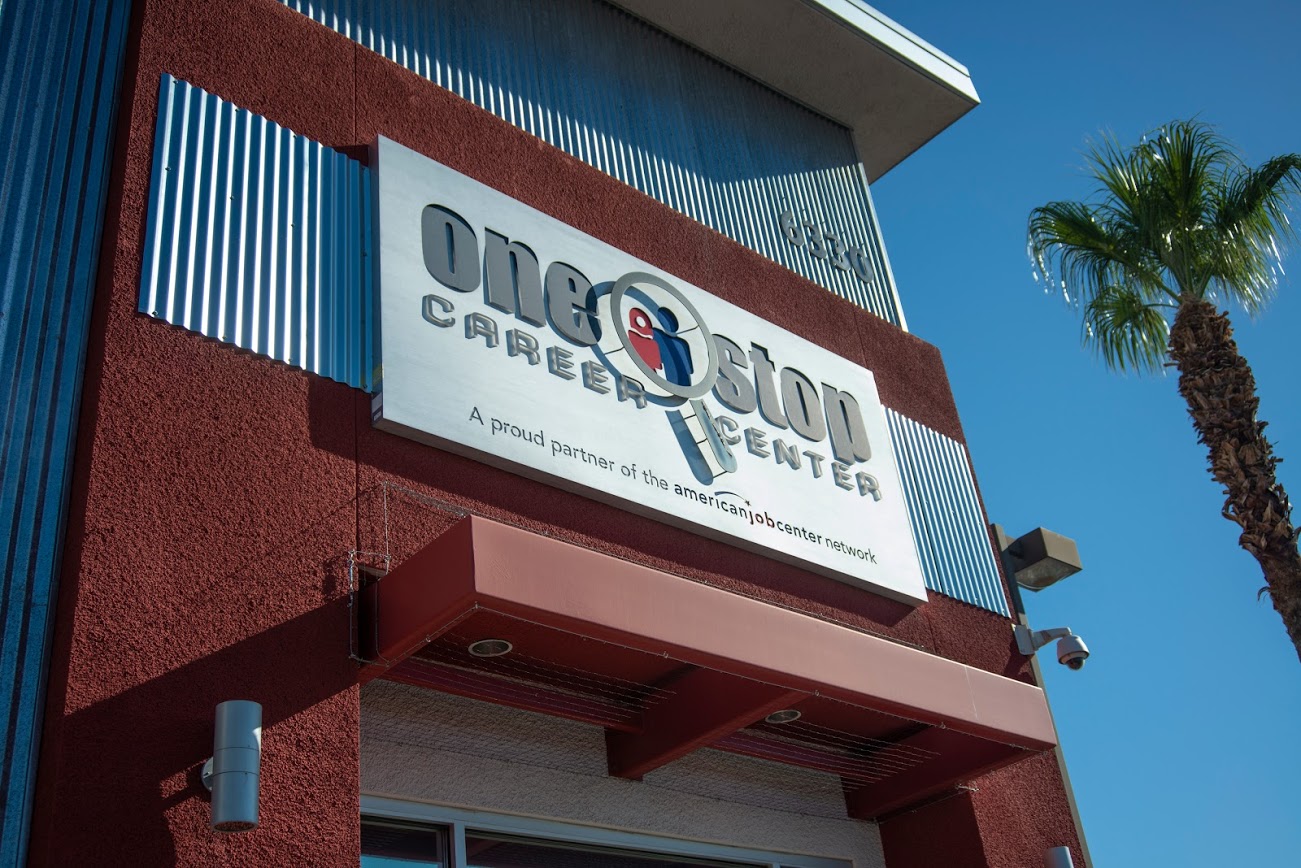 After two months on the job, a strike force charged with addressing chronic delays in an unemployment system strained by more than 1.1 million claims this year has resolved about a quarter of the backlog it inherited and hopes to finish the job with the help of 200 newly retrained welfare workers.

Strike force director Barbara Buckley and newly minted Department of Employment, Training and Rehabilitation (DETR) Administrator Elisa Cafferata said they’ve reliably estimated there was a backlog of about 80,000 legitimate unemployment claims when they took the reins Aug. 1. As of last week, they’d resolved 18,161 of them.

“I think we've seen a lot more people getting paid and reporting that,” Buckley told The Nevada Independent in an interview. “But we still have a lot of people who are desperate, who are waiting, and our commitment to them remains strong.”

Among the challenges to getting people paid: wading through a flood of fraudulent claims. Buckley estimates that in the Pandemic Unemployment Assistance (PUA) program alone, there are 100,000 to 150,000 fraudulent claims — potentially a third of those filed.

One of the capstone achievements of the new leadership team has been enlisting a small army of welfare eligibility workers to help process claims. After weeks of training and simulation, the employees got to work going through files last Monday.

Their wages are being paid by federal CARES Act dollars, and the employees are supporting DETR in the evenings and on Saturday on overtime beyond the 40 hours they work their regular jobs. They’ve committed to work 20 hours a week for DETR through December, if they’re needed that long.

“We can't really remember the last time we saw such a large scale, volunteer effort kind of come together,” Buckley said. “And then [for] the workers to come forward, being willing to work overtime to help all these people waiting — it's truly remarkable.”

The welfare workers who are moonlighting as DETR employees had to learn multiple benefit systems and get passwords, licenses and access to them. Cafferata said there were normal start-up hiccups in the transition and she doesn’t have statistics on how many were processed in the first week, but thinks the welfare workers will build speed over time.

“It's all been a lot more complicated than we hoped,” Cafferata said about the task of addressing DETR’s issues. “But I do think that we really are gonna start to see things come to fruition and things moving more quickly for folks.”

Here are updates on some of the new initiatives:

One of the major barriers to processing claims has been determining whether an applicant is who they say they are, or are fraudulently using someone else’s identity. Under normal circumstances, DETR must take claims in order, sifting through sometimes 99 fraudulent claims before finding an eligible Nevadan.

The strike force has been trying to tackle the fraud problem through a vendor called ID.me. Claimants are directed to use ID.me, which helps them complete the first step more quickly, bypassing the numerous fraudulent claims and getting closer to the front of the line.

DETR tested the system by inviting some 2,000 applicants who were thought to be fraudulent to go through the ID.me process; Cafferata said virtually none of those claims came back as legitimate. Then DETR sent the invitation to another group that was thought to be potentially eligible Nevadans; about 25 percent of those claimants successfully went through the ID.me process.

DETR is sending “manageable” batches through the vendor to avoid overwhelming the system.

ID.me is designed to “find the needles in the haystack of the eligible folks who really need to be processed, and then we'll be able to put those fraudulent cases on the back burner,” Cafferata said. “They still can appeal, if there's a real person that somehow gets caught up in that, but it will help get them so we're not looking through 100 cases to get to the one.”

While the strike force had aimed to prepare an online dashboard to more clearly quantify how many claims have been paid and how many are in the backlog, that system is not ready for primetime.

DETR reports aggregate figures on how much money is paid through each unemployment program by week, but not the number of people who have paid and the number who have not.

The holdup is that the system quantifies the number of issues that need to be resolved, rather than the number of individuals who have one or more unresolved issues on their claims. While Cafferata said the agency is “getting very close” to preparing the dashboard, she can’t give an exact release date.

“We just don't want to promise something we can't deliver,” she said. “So we're not making these announcements until we're really close to being able to do things.”

DETR has been phasing out the services of Alorica, a contractor that has been running a call center and processing PUA claims. A court-appointed special master had criticized the vendor for its customer service and inability to fully address many claimants’ issues — especially when there are questions about whether a person should be paid through PUA or the state-funded regular system that Alorica representatives could not access.

Though the contract with Alorica was meant to extend to the end of the year, DETR will be assuming all of Alorica’s responsibilities effective Oct. 5.

The welfare workers have been trained to work in both systems. And that’s another reason Cafferata gave for moving away from a contract vendor — because the troubles DETR faces have evolved, and workers must continue learning new things to address emerging issues.

“It's just been, really, a moving process,” Cafferata said. “We just need to keep retraining folks and redeploying folks to address the issues.”

PUA serves gig workers and the self-employed, meaning there’s no employer involved with whom to cross-check information that a claimant provides. That leaves the program more open to fraud than its counterpart program, which has more checks and balances.

But a precise number of fraudulent applications across all unemployment programs has not been released. Since the strike force arrived, DETR has launched a new fraud unit, helmed by the former head of the welfare fraud unit, to work on the issues.

“Some of the fraudulent applicants are filing in every state,” Buckley said. “California is so overwhelmed that they shut their system down. And we feel like between ID.me and the increased fraud team, at this point, it feels like we're in better shape than California is. Which is nice for a change.”

While there’s been little public discussion about unemployment fraud investigations outside of charges filed this summer against a Las Vegas man found with at least 11 DETR debit cards not in his name, Buckley said the attorney general’s office, DETR, the Department of Labor and the U.S. attorney are “highly motivated” to see fraudsters prosecuted.

“Not only is it wrong, they have stalled the processing of benefits for people all over this country,” she said. “They have attacked every state's unemployment system. So we look forward to the day when we begin to see those announcements coming.”

Cafferata said she expected it would be four to five weeks before beneficiaries see payments through the federal Lost Wages Assistance program, which offers $300-per-week bonus payments to claimants who are drawing at least $100 a week in unemployment benefits.

Nevada was the last state to be approved for the program, which President Donald Trump announced in early August and which is supported through Federal Emergency Management Agency (FEMA) funds. But it requires significant legwork for DETR, not only because of the system reprogramming required but because the funding is finite, while base unemployment programs will pay out to all eligible claimants.

Although all claimants drawing benefits from PUA are receiving at least $100 a week in benefits, some claimants in the regular unemployment dip below that threshold for certain weeks. DETR must determine which claimants are eligible for the bonus for any given week and also must be careful to ensure it doesn’t spend more than allotted once people file backdated claims.

“It would be really great if Congress will help Nevadans out with extended benefits that are along the lines of one of the existing programs that we have,” Cafferata said. “If I could ask for anything, [it would be to] not create a fourth new program.”