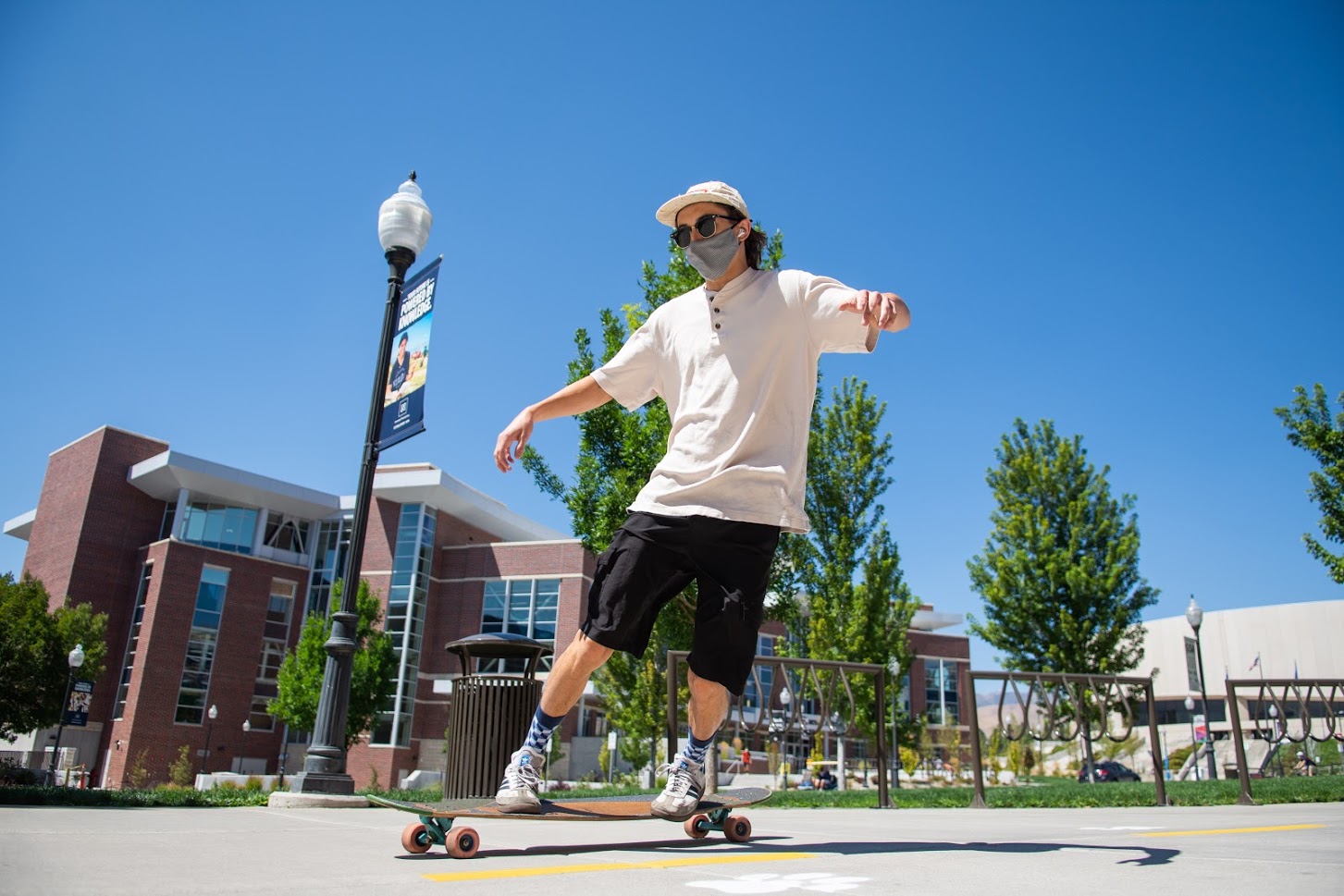 Just one day into the job, newly minted UNR President Brian Sandoval announced Tuesday that the university would close its on-campus gym by the end of the week and that the Wolf Pack would begin its upcoming football season without fans — moves that come in the wake of nearly 500 coronavirus cases since the start of the fall semester last month.

In a letter sent to students, faculty and other university personnel, Sandoval said the sprawling, four-story E.L. Wiegand Fitness Center would close by 5 p.m. Thursday for the remainder of the fall semester, and that only family of student athletes and coaches would be allowed at Wolf Pack football’s season opener later this month.

Though colleges and universities across the country have struggled to address burgeoning coronavirus outbreaks on campus, most Nevada institutions have so far skirted any pronounced outbreaks.

The lone exception is UNR, which reported 107 cases in the last week alone, and a total of 493 cases since August 31, according to a coronavirus dashboard maintained by the Nevada System of Higher Education.

“Despite the University’s efforts to mitigate the spread of COVID-19, we have seen increases in the number of positive cases on campus, especially among students, but not many faculty and staff,” Sandoval said.

Sandoval’s Tuesday missive is the most concrete effort yet by university administrators to address the ongoing surge in coronavirus cases, which has so far remained concentrated among students.

In Tuesday’s letter, Sandoval also announced the launch of a new university coronavirus dashboard, which will supplement an old reporting page that listed each new positive as an individual bullet point.

According to that new dashboard, 54 cases remain active as of Oct. 2, including 49 students and 5 faculty. The university also reported that 68 students remain in either isolation or quarantine, including 58 isolated or quarantined on campus.