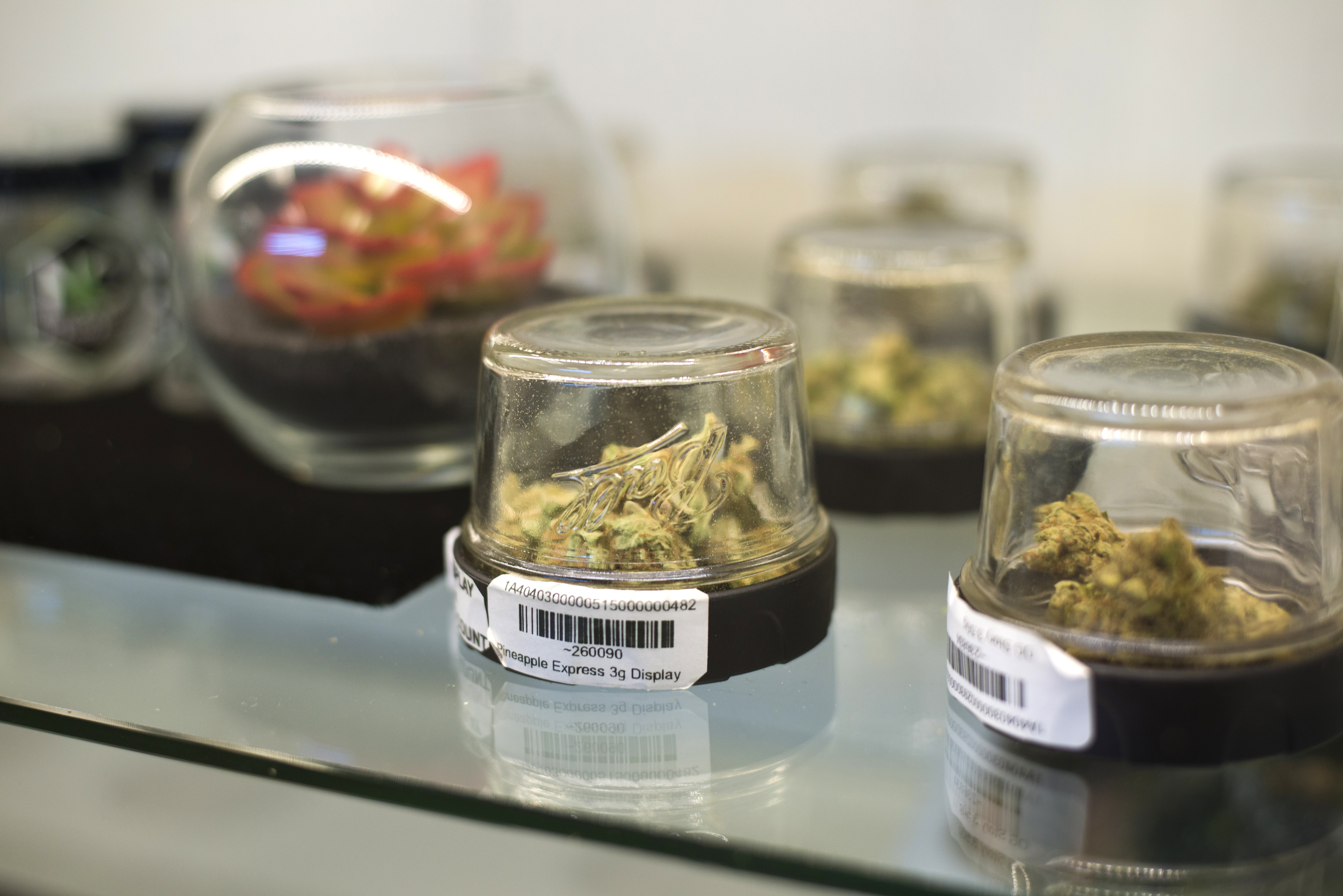 A group of cannabis companies that did not win marijuana dispensary permits in the latest round of state licensing have filed an amended lawsuit, alleging corruption in the state agency that regulates the industry.

The complaint — filed Friday in District Court in Clark County as an amendment to a lawsuit originally lodged in January — also names a long list of marijuana companies that did and didn’t receive dispensary licenses. It reiterates many of the points made against the state in a lengthy hearing this summer, and adds pointed accusations of leaders at the Nevada Department of Taxation, including top marijuana program executive Jorge Pupo.

The department and related entities “are now engaging in a cover-up of the rampant illegality and corruption that infected the license application process for the recreational Dispensaries,” the complaint says.

A department spokeswoman did not immediately respond to a request for comment on Friday afternoon on the allegations. Plaintiffs are representatives of The Apothecary Shoppe, NuVeda and Inyo Fine Cannabis Dispensary.

Among the allegations, the complaint said that Pupo testified he was offered jobs by marijuana industry executives, including applicants that won dispensary licenses. It says Pupo testified that he was approached by — among others — Armen Yemenidjian, who had a stake in Essence dispensaries, which won numerous licenses in the latest round.

During questioning in court in June, Pupo testified that several marijuana company affiliates told him they should call if he leaves the state job.

“To me they’re not really offers,” Pupo said in testimony June 20, according to a court transcript. “They’re just, like, Hey, if you leave, you know come see me, we could use you, type thing.”

The complaint frames it differently.

“In addition to being an ethics violation, offering any ‘compensation, gratuity or reward to any executive or administrative officer . . . with the intent to influence the officer with respect to any act, decision, vote, opinion or other proceeding, as such officer’ is a felony in the State of Nevada,” the complaint says.

The complaint also emphasizes points from a recent ruling in this summer’s court case about the closeness of some applicants to state employees.

“Licensees who chose to socialize with Mr. Pupo received favorable treatment in exchange,” the complaint says. “Mr. Pupo allowed favored licensees to call him on his personal cell phone number and provided them with additional instruction regarding the application process (by email, phone, or in person).”

Judge Elizabeth Gonzalez, in a ruling granting a partial injunction on the state’s final approval of certain licenses, wrote that personal relationships played a role in the licensing process.

“The process was impacted by personal relationships in decisions related to the requirements of the application,” she said, although “this in and of itself is insufficient to void the process.”

The 106-page complaint also alleges that the department did not properly keep public records, did not thoroughly explain its scoring decisions and improperly denied a public records request for the agency’s visitor logs.

Plaintiffs want the scoring to be done all over again, and are seeking a court order preventing the state from recognizing any of the conditional dispensary licenses it issued last December.