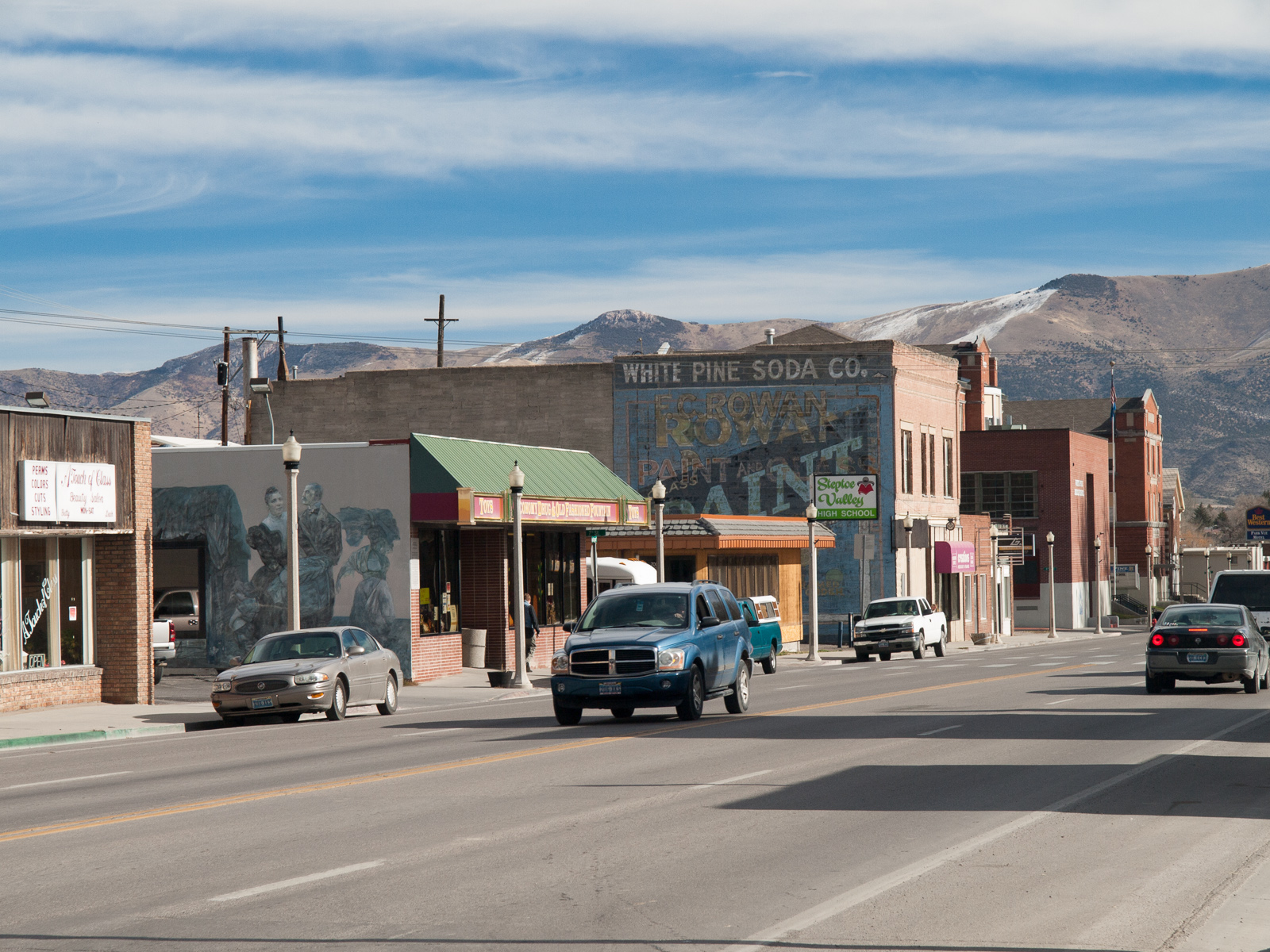 White Pine County Health Officer David Byun tendered his resignation Wednesday amid the ongoing coronavirus pandemic, citing fatigue and an emotional investment into the job that came at the expense of personal and professional obligations.

Byun, in a letter to White Pine County Commission Chairman Richard Howe, said that he was “well aware of the optics” of his resignation and considered a hiatus instead, but that it would be “irresponsible to impede the opportunity for others to serve.” He said that his resignation was “not a situation of abandoning ship” and detailed the steps he has laid out to transition his successor into office.

“My decision to resign was mostly influenced by a sense of fatigue after dedicating so many hours of labor and emotional investment at the expense of personal and business obligations,” Byun said.

Byun said that the state Division of Public and Behavioral Health will now be responsible for conducting disease investigations and contact tracings in White Pine County and will inform administrators at the William Bee Ririe Hospital in Ely of the latest case counts. He also said the hospital will continue to conduct testing and will upgrade testing systems for efficiency and that he worked with the hospital on “maximizing” treatment capability.

However, he warned commissioners that in the absence of having a county health officer it would be all the more important to “promote preventive measures and devise policies consistent with those measures.”

“With those mechanisms in place, a containment barrier encircling the disease would be achieved,” Byun said.

The news of Byun’s resignation comes as White Pine County announced its first COVID-19 death on Wednesday. Further details were not immediately available about the age and gender of the individual who passed away.

As of Wednesday, White Pine had nine confirmed COVID-19 cases among its population of about 9,600. The county had held steady at three cases, clustered in one family, through late June, with six more cases identified over the last two and a half weeks.

Earlier this month, Byun, citing the refusal of local residents who tested positive for COVID-19 to quarantine, requested that the City of Ely, the population center in White Pine County, cancel or significantly modify its 4th of July activities to prevent spread of the disease.