Why we are keeping the Wynn money 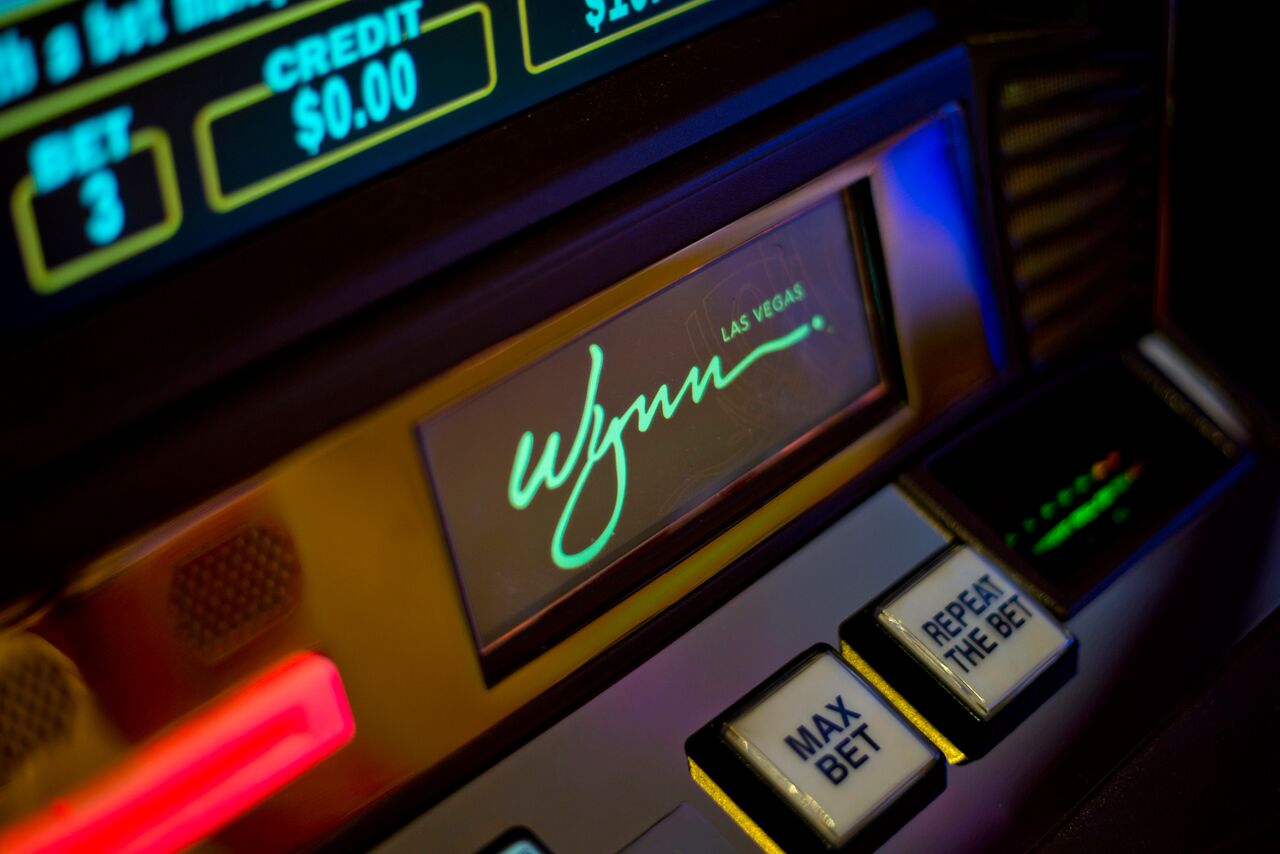 The Nevada Independent board of directors voted unanimously Monday to retain the $75,000 donation that Wynn Resorts gave to our nonprofit endeavor. The vote came after a lengthy discussion of the pros and cons of keeping the money, returning it or giving some or all of the contribution to charity.

We informed readers in story disclosures starting Friday that we would decide whether to keep the money after The Wall Street Journal reported multiple allegations of sexual misconduct against Steve Wynn, including a $7.5 million settlement with a manicurist. In the spirit of transparency that is part of our raison d’etre, we want to explain our rationale.

Wynn Resorts is one of our larger donors, but the amount is irrelevant.

Our donors, we hope, give us money because they value our independent voice and content. Whatever their motivations, we approach all of our work with a singular aim: report accurately and without bias. The Indy’s year of work speaks for itself, on the Wynn story and all news. Our editorial decisions are unaffected by our donations, whether $75 or $75,000.

We disclose every contributor, and no one in our organization adjusts how a story is approached because of who is involved, donor or non-donor.

A donor’s money buys them nothing but the knowledge that they are supporting our work. We take donations from anyone who wants to support reliable, nonpartisan, deeply reported, thoughtful journalism.

If we get into the business of returning donations to those who have transgressed in some way, shape or form — whether legally, ethically or morally — we will put ourselves on a slippery slope from which there may be no return.

Where do we draw the line if we return the Wynn Resorts money?

If a casino company is fined by the Gaming Control Board or a license is revoked, for example, do we get rid of that donor’s contribution? If a person who gave us money is later convicted of a crime, do we unburden ourselves of the donation? If a corporation is found civilly or criminally liable in a courtroom, do we purge ourselves of that cash?

We are repulsed by the behavior described in the Journal story. But we are reluctant to assume the role of morality arbiters after a donation is accepted.

There may at some point arise a situation in which we refuse to accept a donation because of its origin, but The Indy board has agreed we are unlikely to return a donation unless the money were proven to be obtained by illegal means.

The line may not be bright, but the principle is incandescent: It is the purpose the money is being put toward, not its provenance, that matters.

Our contract with our readers is that we will deliver news independent of outside influences. More than 80 percent of our funding directly supports our reporters, editors and support staff (i.e., salaries and benefits), all of whom are committed to reporting truthfully and thoroughly and holding powerful people to account — including Steve Wynn.

As we considered counterarguments to keeping the donation, two were most prominent:

—Because The Indy has decided to look into and report sexual harassment in Nevada, should we refuse to keep money from an accused sexual harasser? Aren’t we hypocrites if we do?

We don’t think so. By keeping the Wynn Resorts money, we in no way condone what Steve Wynn has allegedly done, nor will it stop our pursuit of stories about him or anyone else. (Read our stories here and here to get a feel for how we are covering it. Additionally, we previously published columns critical of Wynn by John L. Smith here and here.)

—How can we ask politicians or organizations what they are doing with the Wynn Resorts money if we are not returning ours? Isn’t it implicit in the question that we think it’s wrong for them to keep it?

Not at all. The money query is just one of many natural questions: “You took a contribution from Steve Wynn. How are you feeling about it now? What, if anything, are you going to do? What do you think about the allegations as so far revealed?”

All we are asking of donation recipients is to do what we are doing here: Explain their thinking and planned course of action.

The board also talked about the $30,000 that Wynn’s ex-wife, Elaine, gave to us, especially because she was on the Wynn Resorts board when some of the alleged incidents took place and because she is embroiled in a contentious legal action with the company and her ex-husband. But the slope is as slippery with Elaine’s money as it is with Steve’s.

(Ex-Gov. Bob Miller, a Wynn Resorts board member, and Pat Mulroy, an outside director leading the probe of Wynn, also are Indy donors. If we play the Kevin Bacon game, this could really get complicated.)

This issue of donations is a new frontier for all of us. My commitment to you as editor is that we will never shy away from difficult decisions, and we will always be transparent about how we made them. We invite feedback, as we have in the past. Never hesitate to email us at [email protected] with your thoughts and opinions.

We will continue to do what we have been doing, which is give you journalism that is relevant and resonant, without regard to who is helping us pay our bills.

Disclosure: Elizabeth Patricia Mulroy has donated to The Nevada Independent. You can see a full list of donors here.