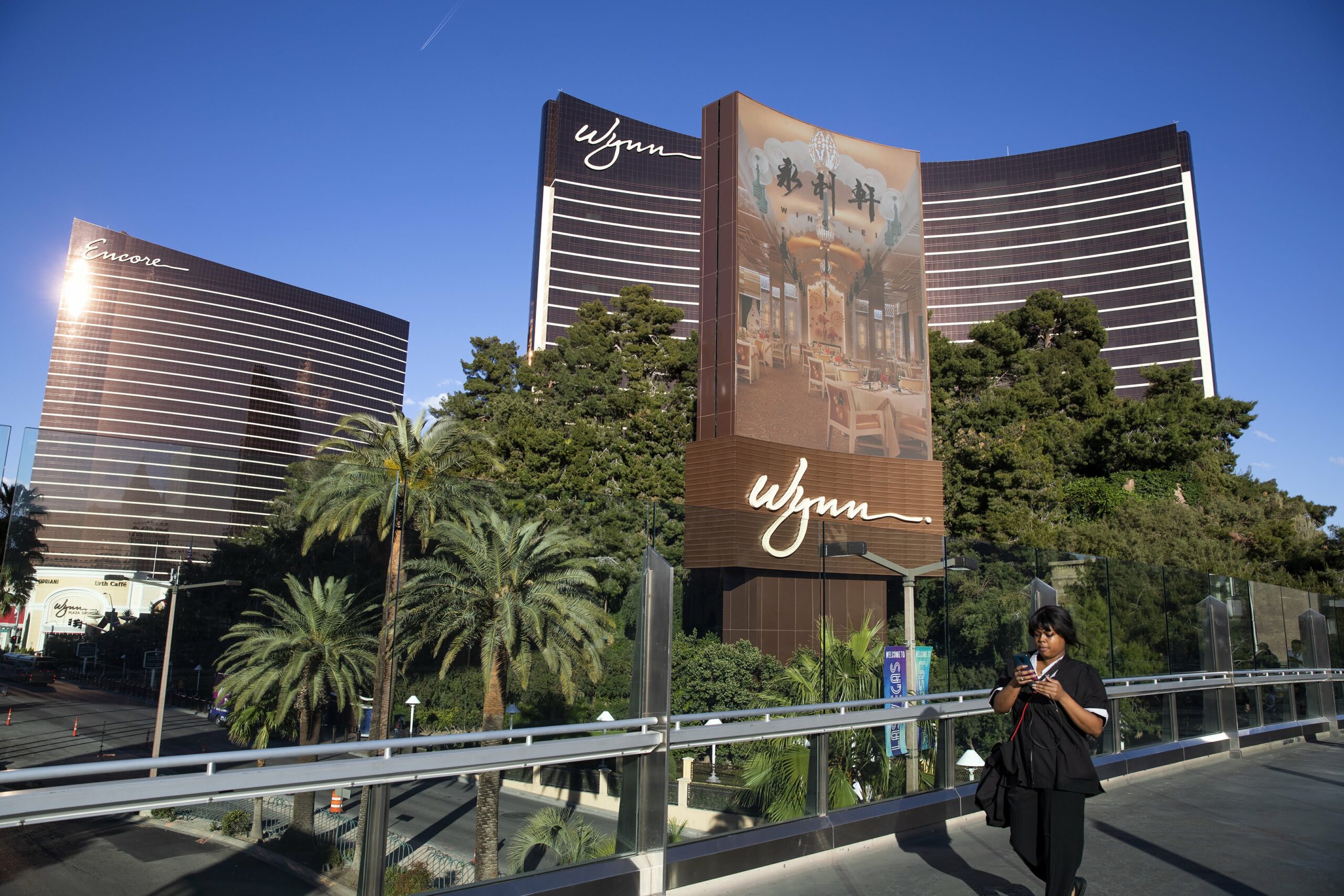 According to a filing Monday with the Securities and Exchange Commission, Fertitta purchased the 6.1 percent stake in Wynn on Oct. 19.

Through his Houston-based privately held Fertitta Entertainment, Fertitta owns the NBA’s Houston Rockets and Landry’s hospitality divisions that include restaurants and entertainment attractions. Fertitta Entertainment owns Golden Nugget casinos in downtown Las Vegas and Laughlin, as well as casinos of the same name in Louisiana, Mississippi and Atlantic City.

Fertitta trails only Elaine Wynn, who owns more than 8.8 percent of the casino company’s stock, as the largest individual shareholder in the company that owns Wynn Las Vegas and Encore on the Strip, Encore Boston Harbor and three casinos in Macau.

Elaine Wynn did not respond to an email request for comment.

Fertitta has a net worth of almost $9 billion, according to Forbes, and he’s ranked at No. 93 on the Forbes 400, a list of the wealthiest Americans.

On the day Fertitta acquired the 6.9 million shares, Wynn’s stock price closed at $54.48, which would value the acquisition at roughly $377 million.

Wynn’s stock rose more than 11 percent Monday morning on the Nasdaq following news of the stock acquisition and closed at $63.90, up 9.61 percent, which would now value Fertitta’s holdings at more than $442 million.

A spokesman for Fertitta Entertainment could not be reached for comment.

A spokesman for Wynn Resorts said, “We're aware of Mr. Fertitta's 13-G filing and have no other comment.” The company is expected to report third-quarter earnings on Nov. 9, with company executives addressing the Fertitta stock purchase at that time.

It’s unclear whether Fertitta contacted Wynn CEO Craig Billings or Wynn Chairman Phil Satre to advise them of the purchase.

Fertitta’s stock acquisition was announced in a 13G filing, which indicates a passive investment in the company as opposed to a 13D filing, which would indicate an activist investment.

Passive investors do not participate in the day-to-day operations of the company. An activist investor buys a stake in order to change how a business or operation is run.

A spokesman for the Nevada Gaming Control Board said regulations covering the acquisition of 5 percent of a publicly traded gaming company require Fertitta to notify the Nevada Gaming Commission through a letter stating the intention of the stock purchase. Any SEC filings need to be included with the letter.

“At more than 10 percent the individual must apply for suitability or request a waiver. Under the waiver they can acquire up to 29 percent,” control board spokesman Michael Lawton said in an email.

The investment in Wynn increases Fertitta’s interest in Las Vegas. In October, the Clark County Commission approved Fertitta’s plans to build a 43-story, 2,420-room hotel-casino on a 6-acre plot at the southeast corner of Las Vegas Boulevard and Harmon Avenue he purchased this year for $270 million.

Fertitta is a cousin of Red Rock Resorts CEO Frank Fertitta III and Vice Chairman Lorenzo Fertitta and is not involved in the company that controls gaming operator Station Casinos.