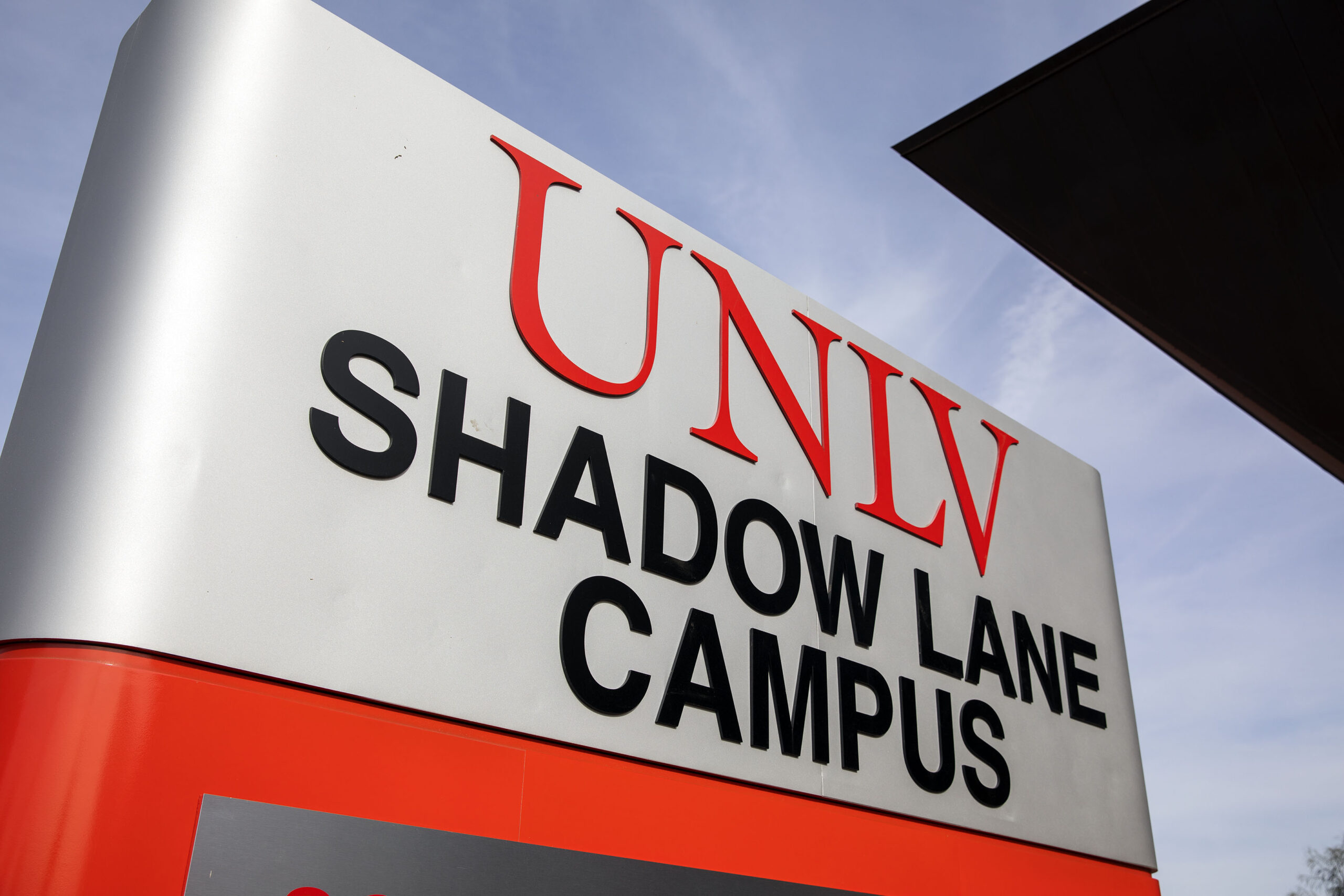 Four months ahead of schedule, work began Thursday morning on a sprawling medical facility that, by 2022, will house UNLV’s burgeoning medical school. But that work comes in the absence of $25 million in state-appropriated money that was pulled this summer amid faltering state revenues and a $1.2 billion budget shortfall triggered by coronavirus lockdowns.

Speaking to The Nevada Independent ahead of Thursday’s groundbreaking for the project, Maureen Schafer, former chief of staff for the medical school and CEO of the development company charged with overseeing the building’s construction, said that, though conversations with the governor’s office are ongoing, third-party sources have not been ruled out.

“Let's be honest, we're not the only project that lost funding, we're not the only program that lost funding,” Schafer said. “And so we have to realize where the governor and the Legislature is and where they sit. And so while it's, I think, incumbent that everyone continue having those conversations — because we do need to replace that funding — it's also the obligation of us to look for other sources, too, and we're doing that.”

Though Schafer did not specify what those sources might be, she did say she remained hopeful for negotiations in the rapidly-approaching 2021 legislative session.

Created in 2014, the medical school has for years sought the approval of and funding for a state-of-the-art centerpiece building that would serve both as a permanent home for the school and as a draw for potential medical students.

“Nevada ranks in the very bottom of the number of physicians, per population,” UNLV Medical School Dean Marc Kahn said. “And because of that, we really need a medical school in the most populous city in Nevada — namely Las Vegas. A state of the art facility like the one that's about to be constructed is critical because when students choose medical schools, part of it is, the physical plant and what things look like and how modern the facilities are.”

Kahn added that the addition of “modern facilities” also signals a modern curriculum and teaching methodology, both of which remain key in retaining physicians and improving Las Vegas’ physician workforce.

But finding the money to build such a facility over the last six years was easier said than done, and more than once plans for a medical school building were scuttled for lack of appropriate funding.

The project was most recently kickstarted in late 2019, following an announcement from Gov. Steve Sisolak that $25 million in already-appropriated state dollars would supplement $155 million in private philanthropic funding — a record amount for any such project in Southern Nevada.

But amid lingering friction between higher education officials and the big-money donors funding the project, that money was stewarded not by either UNLV or the Nevada System of Higher Education, but by a private development corporation, the Nevada Health and Bioscience Corporation, that would later hand off the building to the university once construction was complete.

With construction set to continue through the next two years, well before the contractual construction deadline set for 2025, Schafer said the largest non-funding hurdles remaining will likely be those that are “unforeseen.”

“This time last year, I don't think anyone could have predicted a global pandemic,” Schafer said. “Who knows what's next. We always do factor for you never know what we have a development agreement that allows us to deliver the building by 2025.”