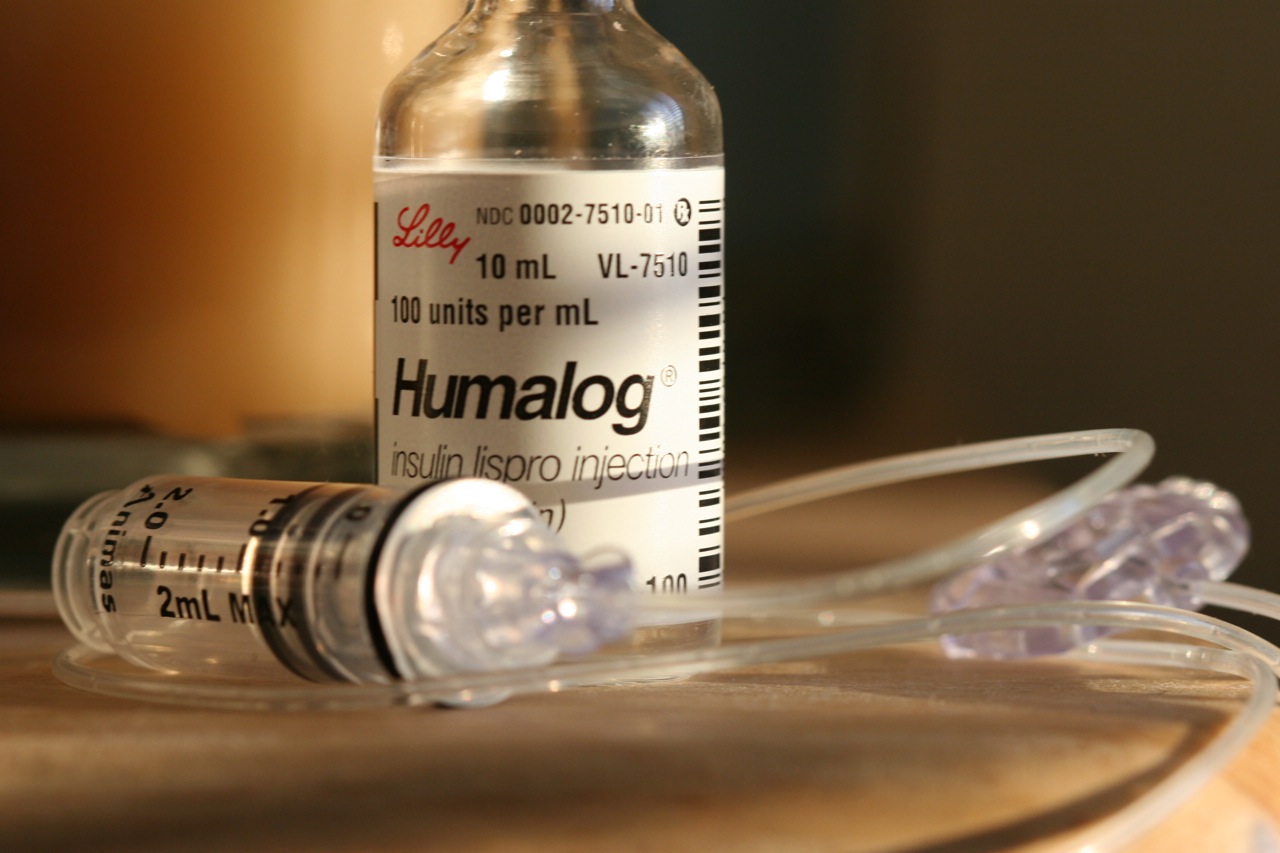 Two national drug lobbying organizations dropped a lawsuit Thursday challenging the constitutionality of Nevada’s first-in-the-nation insulin pricing transparency law a little less than a month after the state approved regulations allowing drug companies to protect certain information they turn over to the state from public disclosure.

Attorneys representing two associations and the state agreed in a joint court filing that the newly adopted regulations resolve drug companies’ concerns that the new law would require manufacturers of diabetes drugs to disclose trade secret-protected information in conflict with federal law and in violation of the U.S. Constitution. The decision to abandon a legal fight comes nine months after the Pharmaceutical Researchers and Manufacturers of America (PhRMA) and the Biotechnology Innovation Organization (BIO) challenged the law in U.S. District Court.

PhRMA’s Executive Vice President and General Counsel James Stansel said in a statement Thursday that the regulations addressed the “most significant legal flaw” in the legislation and that it had agreed to drop its lawsuit “given the changes to the interpretation and implementation of the law.” However, he noted that the association was doing so while “specifically reserving rights to reinstitute the litigation in the future.”

In the joint filing, both sides agreed that drug companies could take action against the state in federal court for disclosing any information that is considered a trade secret under federal trade secret law.

It is unclear what changed since earlier this month when the drug lobbying organizations withdrew a motion asking the court to temporarily halt the law from being implemented in light of the newly-approved regulations but reiterated their belief that the law is unconstitutional on its face and that there is no legal way for it to be executed without violating the U.S. Constitution.

“Plaintiffs continue to believe that SB 539 is facially unconstitutional for the reasons explained in their pending motion for summary judgment,” the drug lobbying associations wrote in a June 8 filing.

The organizations had also expressed significant concern with the regulations as written before they were approved.

A spokeswoman for PhRMA said that drug companies want to have a “thoughtful conversation” with lawmakers, patients and others in the state on improving affordability and access to drugs and blamed recent price increases on the middlemen in the drug pricing process known as pharmacy benefit managers (PBMs), which act as the go-betweens for drug companies and insurers.

“While biopharmaceutical manufacturers rebate more than one-third of a medicine’s sticker price back to middlemen, those savings often don’t make it to the patient at the pharmacy counter, even while these middlemen continue to grow their profits,” PhRMA spokeswoman Priscilla VanderVeer said in a statement. “Patients need solutions that actually lower their out-of-pocket costs and we look forward to working with every health care stakeholder in Nevada to make that a reality.”

The law, which was passed during the 2017 legislative session and heavily lobbied against by the pharmaceutical industry, requires manufacturers of so-called essential diabetes drugs and PBMs to report certain data points to the state in an attempt to understand the reasons for year over year increases in the price of those drugs. Those data points include things like profits manufacturers have earned from the drug, the cost of research that went into it and the profits PBMs have kept from negotiating rebates on the drugs.

The original bill, sponsored by Democratic Sen. Yvanna Cancela, only required disclosures from drug manufacturers but was vetoed by the governor partly because it didn’t mandate the same level of transparency from PBMs. The vetoed bill was eventually grafted onto a PBM transparency measure sponsored by Republican Senate Leader Michael Roberson and signed into law by the governor.

The regulation, which was approved by the Department of Health and Human Services late last month, allows drug manufacturers and PBMs to request that information they report to the state be kept confidential if they believe its disclosure would constitute a misappropriation of a trade secret. Then, if the department receives a public records request to release that information, state officials would make an initial determination about whether the information constitutes a trade secret and should be released but allow manufacturers 30 days to take action in court to prevent the disclosure of the information if they disagree.

Cancela in a statement Friday morning said that she's hopeful this is the last time there is any lawsuit over the legislation.

"Across the country, states are trying to take action to lower drug costs. What we did in Nevada, is a tremendous step forward, but much remains to be done. I’m looking forward to seeing data thanks to SB539 and working on policies that get patients the medicines they need at prices they can afford," Cancela said.

"I'm proud that my office did its job in the PhRMA case. Today's dismissal is a victory for our clients," Laxalt said.

Laxalt and Roberson are running for governor and lieutenant governor, respectively, in 2018.

Bobbette Bond, the policy director for the Culinary Health Fund who helped shepherd the law through the legislative process, praised the Department of Health and Human Services for working hard to figure out a way to move forward but expressed disappointment that the state essentially conceded that federal trade secret law preempts state law. The legislation specifically removed the information manufacturers and PBMs report to the state from the state’s trade secret law in order to remove any potential concerns over its disclosure.

“We will now see how this plays out when PhRMA next claims that information about how they set prices is more important than the public interest in understanding their rising prices and profits for medicine often funded by taxpayer dollars and essential for survival,” Bond said in an email.

Separately from the lawsuit, the department has decided to delay penalizing any drug manufacturers, sales representatives, pharmacy benefit managers and nonprofit organizations that fail to report information in compliance with the law until January since the regulations were only adopted less than a month ago. The first reports are due to the state on July 1.

In a notice posted to its website earlier this month, the department said that it will not proceed with any enforcement action until Jan. 15 as long as the entities work in good faith to ensure that they are reporting the necessary data — which vary among the four groups — to the state over the next six months. Under the law, any drug company, pharmacy benefit manager or nonprofit organization that fails to report the information required under the law is subject to an up to $5,000 a day penalty, while pharmaceutical reps are subject to an up to $500 a day fine.

The decision to delay enforcement of the penalties also applies to nonprofit organizations involved in the funding of medical research or patient advocacy, which are required to report any donations or anything of value they receive from manufacturers of prescription drugs, certain third parties or pharmacy benefit managers or trade or advocacy groups for such entities. That information is required to be both reported to the state and posted to a publicly available website by Feb. 1.