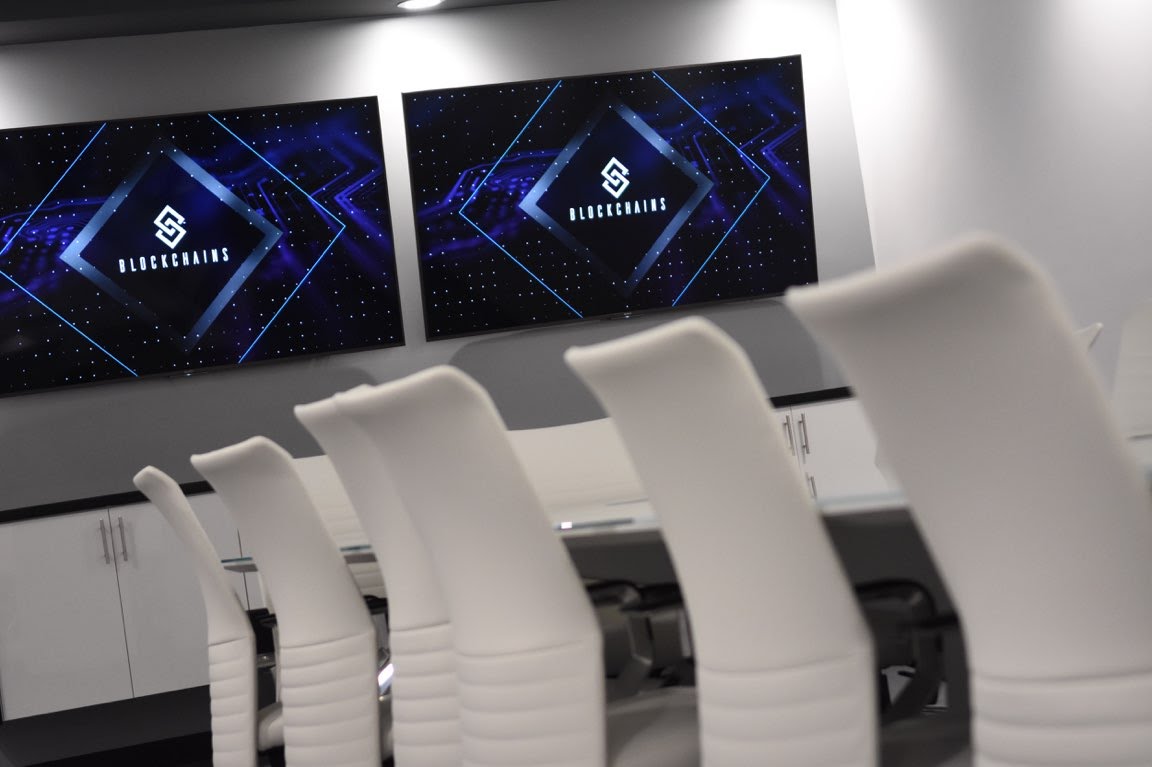 Blockchains, Inc. is withdrawing its controversial request to effectively create a new county in Northern Nevada, part of its plan to create a self-governing “Innovation Zone,” according to a letter the company sent to Gov. Steve Sisolak last week.

The company, which hoped to build a “smart city” to serve as an incubator for how blockchain technology could be used in a physical setting, stated in the letter that it received little support from most groups and policymakers, with the exception of labor unions. The letter, obtained by The Nevada Independent, was critical of Sisolak for not doing more to support the project after previously championing the proposal.

Blockchains owns about 67,000 acres of land in and around the Tahoe Reno Industrial Center in Storey County east of Reno. Its proposal, pending approval by lawmakers, would have allowed the company to break away from the existing Storey County government and form a new type of government that would be known as an “Innovation Zone.”

“Despite our best efforts, this concept has not gained enough traction from the State to warrant further debate,” Blockchains CEO Jeff Berns wrote in the letter. “One of the biggest problems the proposed legislation encountered was it appeared to have no champion.”

Soon after the proposal was unveiled, critics raised numerous questions and argued the proposal would allow for the creation of company towns. Storey County raised a number of logistical and fiscal concerns. Its current population is about 4,000 people, and plans for the smart city envisioned a community of about 36,000 residents over time. Blockchains also faced a number of concerns related to how it would supply water to new construction.

In the letter, Berns directed his disappointment toward Sisolak, who touted the proposal in his State of the State address before the legislative session earlier this year. The company gave $10,000 to Sisolak’s 2018 campaign and $50,000 to a political action committee affiliated with the governor.

“Given the personal and public assurances you made regarding your commitment to this project, you can imagine how greatly disappointed we are in the effort put forth,” Berns wrote.

Although Sisolak had debuted the “Innovation Zone” concept during his biennial State of the State address and asked the Legislature to consider it, he backed away from the proposal this spring after failing to convince skeptical lawmakers to support the idea. At the time, Sisolak said he wanted to make sure the proposal had enough time to be vetted outside of the “limitations” of the 120-day legislative session.

As a result, lawmakers passed legislation to instead study the concept, forming a special committee that has met twice to discuss the creation of Innovation Zones since August.

Sisolak, during a Thursday press conference, said he was “disappointed” that Berns and Blockchains decided to “go in a different direction.”

“It was a proposal that was being vetted through the committee that was formed, but Blockchains is going to make their decision and the state — we talked about it during the last session and we're going to keep moving forward,” Sisolak said. “We're continuing our quest for economic diversification.”

According to the letter, Berns said the company will no longer pursue the construction of a mixed-use city in Painted Rock, the area it originally planned to develop. The company, Berns said, still plans to build a technology park “where like-minded companies can come together in a sandbox environment.” To date, Berns said the company has spent more than $300 million in Nevada. The company has purchased land and water rights. It also maintains its headquarters in the state.

“Blockchains was fully prepared to double down on this commitment through its smart city project in an Innovation Zone, but the State has not put its full support behind the project,” he wrote. “As we have always maintained, we cannot make the massive investment on our part, bring in other investors, or bring in the necessary partners to develop the project without that.”

Jacob Solis and Megan Messerly contributed to this report.