Board of Regents votes to axe remedial classes, replace with corequisite system by 2021 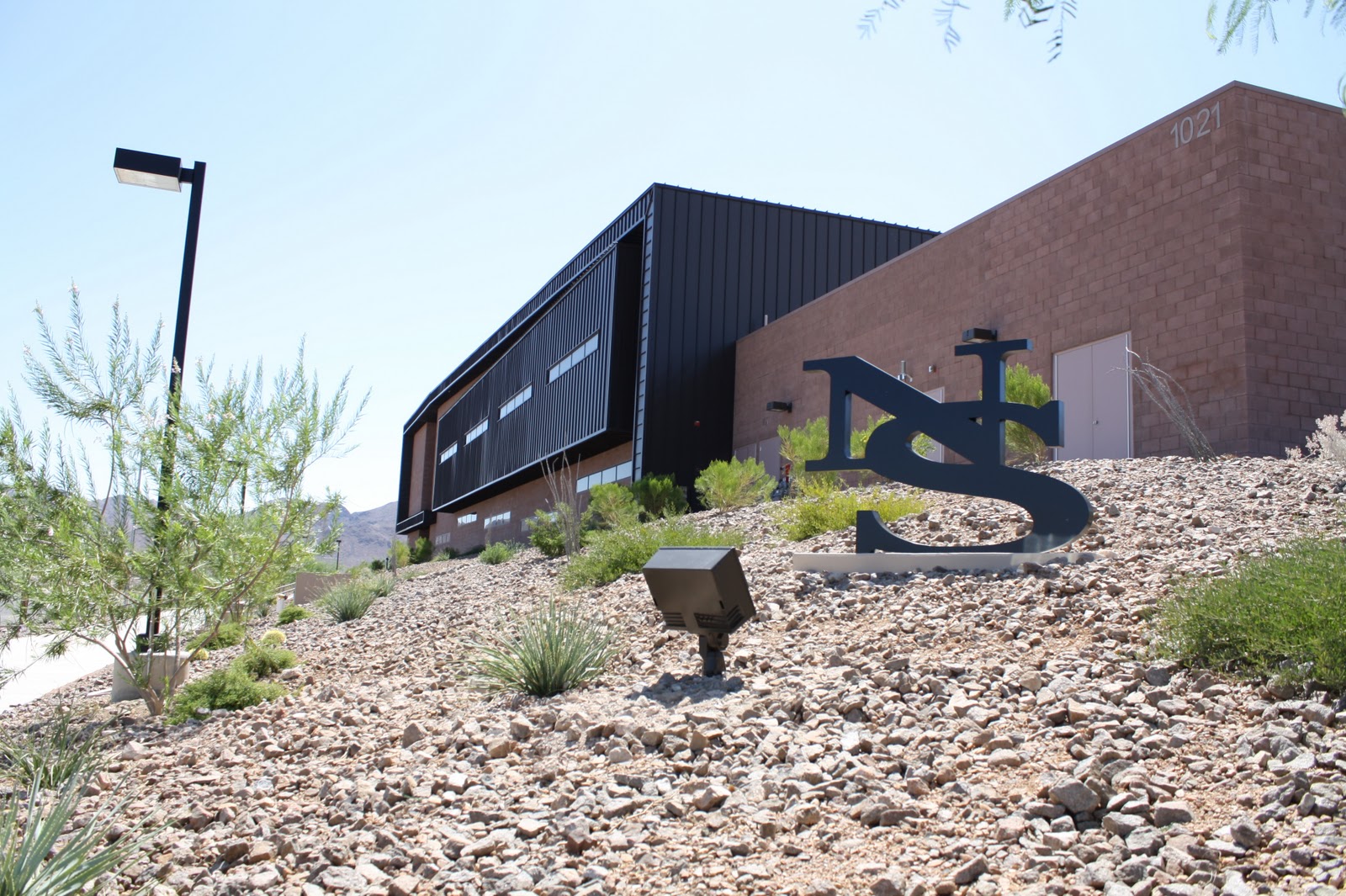 The Board of Regents adopted a new corequisite model for remedial college classes Thursday, kicking off a two-year-long implementation process that will replace existing remedial coursework that critics say dramatically decreases the likelihood a student finishes their degree with credit-bearing classes that provide additional resources for students who need it.

The decision is the result of more than seven years of institutional research that’s sought new ways to address the long-term success for students placed in remediation.

Critics of the existing remediation system have charged that it is rife with problems, including that it over-represents minority student populations and that it fails to address the psychological challenges of moving from remedial coursework into “gateway” classes, such as introductory Math or English classes meant to ease students from high school into college.

The new guidelines would eliminate remedial classes that don’t count toward a student’s degree, instead placing that student directly into a gateway transfer-level course with additional resources. The specifics of those resources vary from model to model, but they all remove classes that can cost hundreds of dollars and often take multiple semesters to complete, vastly increasing the time and cost to complete a degree.

Implementation of the new guidelines will come through the creation of task forces across each NSHE school, in addition to an system-wide task force comprised of members from each institution.

Stakeholders who spoke at Thursday’s meeting were largely on-board with the proposal, though some expressed lingering concerns with the actual implementation of the new policy.

Faculty Senate Chair and UNLV Professor Doug Unger told the regents that faculty chairs, though they agreed with the change, remained concerned that sudden influx of students now required to take math or English “may create new difficulties” within existing limited resources.

That issue, said Vice Chancellor for Academic and Student Affairs Crystal Abba, would be handled by the small task forces on the institutional level, which would be best positioned to see where resources should be implemented.