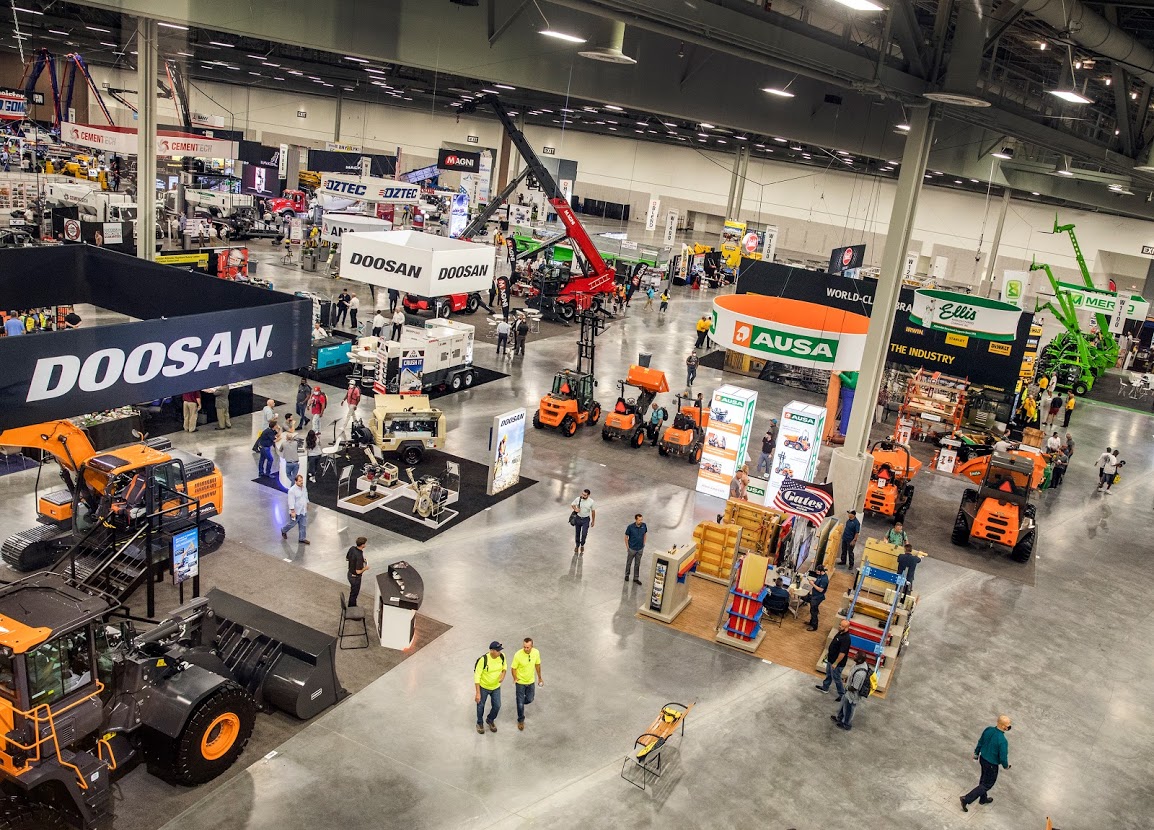 The National Association of Broadcasters (NAB) canceled next month’s trade show and conference at the Las Vegas Convention Center on Wednesday, saying the recent surge in the COVID-19 Delta variant has “presented unexpected and insurmountable challenges.”

MGM Resorts International CFO Jonathan Halkyard told attendees at the virtual Bank of America lodging and hospitality conference on Sept. 9 that the company had seen a few convention cancelations, but otherwise provided a positive outlook on business for 2022.

A Las Vegas Convention and Visitors Authority (LVCVA) spokeswoman said the agency has not received cancelations from any other scheduled shows.

Chris Meyer, a consultant to the convention and meetings industry and former LVCVA sales executive, said Wednesday the loss of the broadcasters' convention draws attention because of its size — nearly 100,000 attendees.

However, Las Vegas is still attracting smaller group meetings. In 2019, the city hosted 22,000 meetings with more than 70 percent having less than 200 attendees.

“The big stuff draws the attention and everybody recognizes the large trade shows,” Meyer said. “What I’m hearing from the (convention) sales folks is that a lot of smaller groups are still coming in the fourth quarter (October through December).”

Pre-pandemic, the shows would attract upward of 130,000 attendees, Meyer said. He didn’t want to predict the size of this year’s given the fluid COVID-19 situation.

“I’m still predicting Las Vegas will host the largest (trade show) event in North America (through the SEMA and AAPEX shows) this year,” he said.

The National Association of Broadcasters event was one of several conferences that had mandated all attendees show proof of a COVID-19 vaccination. Two of the conference’s largest exhibitors, Sony Electronics and Canon, decided to withdraw from the event in the past week, which may have precipitated the cancelation.

The show attracted 90,000 attendees to its last in-person event in 2019, and had an economic impact of $153.3 million on Las Vegas, according to the convention authority. The agency did not provide an economic impact number for the now-canceled October show.

Halkyard said the company is “seeing a near-record lead generation as it relates to group business for 2022.” He noted midweek business that canceled last month and through the end of the year has been “largely filled by transient and leisure customers like we saw in the summertime. None of this gives us any reason to think that 2022 will be any different than we thought it would be a couple of months ago.”

Convention and meeting attendance in Las Vegas during 2020 was decimated by the pandemic. The total number of delegates during the year fell to a little more than 1.7 million, a decline of 74 percent from the more than 6.6 million meeting attendees in 2019.

Through July, the convention authority has recorded a zero for the number of convention attendees in 2021 despite several shows taking place, including the World of Concrete conference at the convention center in June. No estimates have been given for the first major trade show since the pandemic, which drew 60,000 people in January 2020.

The LVCVA said July drew 3.3 million visitors to Las Vegas, with hotel occupancy exceeding 79 percent and 88.1 percent occupancy on weekends. For the first seven months of the year, visitor volume is nearly 16.8 million, down 32.4 percent from the same point in 2019.

Southern Nevada’s average daily room rate was $152 in July with revenue per available room, a financial indicator, exceeding the 2019 comparable levels for the first time in more than a year and hitting an average of $120.79.

Early on in 2021, Las Vegas convention and meeting officials were hopeful any business during the year would fuel conference bookings during 2022.

In a statement posted to its website, National Association of Broadcasters officials said, “It has become apparent in the face of these challenges that we can no longer effectively host NAB Show or our co-located events, the Radio Show and Sales and Management Television Exchange, in person.”

The organization said it was moving forward with plans for its show in April, which is the event’s traditional annual time slot. The NAB canceled its 2020 show because of the pandemic.

“We deeply value our three-decade long partnership with NAB and will greatly miss seeing the NAB community this fall,” Convention Authority CEO Steve Hill said in a statement. “We eagerly await the show’s return in April.”

Meyer said the cancellation didn’t surprise him, given the October scheduling, which he thought would put a financial strain on some of its companies and attendees, who would have to return in six months.