Control Board opens investigation into Resorts World over gambler’s allegations 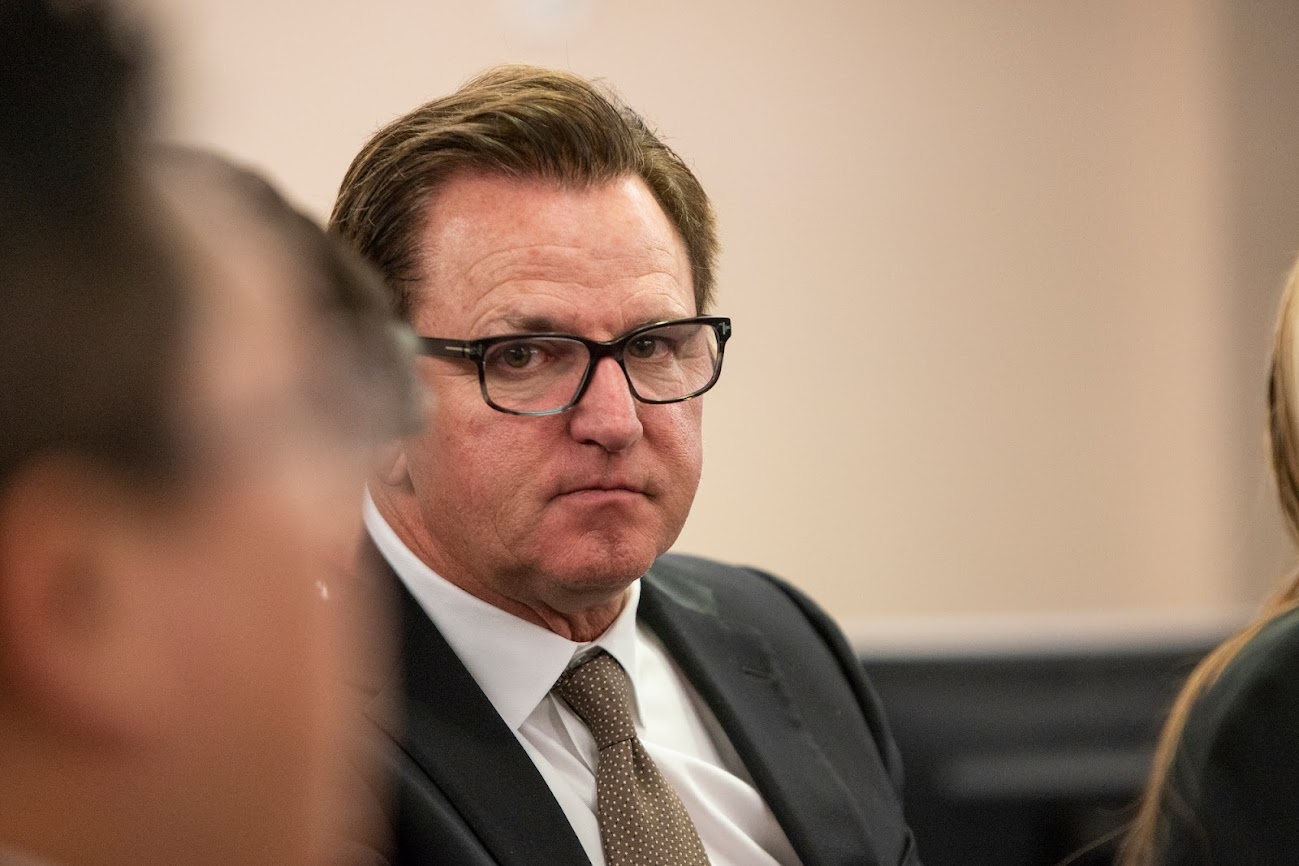 The Nevada Gaming Control Board is looking into allegations raised by an embattled gambler that Resorts World Las Vegas President Scott Sibella lied about their relationship at a recent regulatory hearing and that a restaurant at the Strip property is partially owned by a convicted felon.

Kristi Marusich, the deputy chief of the control board’s enforcement division, said Thursday the agency would look into the claims made in a sworn deposition by Brandon Sattler in connection to his defense of a multimillion-dollar bankruptcy fraud litigation.

“We have nothing for comment yet other than we will take a good look into the allegations and evaluate what we have,” Marusich told The Nevada Independent.

The $4.3 billion Resorts World Las Vegas opened last June as the first all-new hotel-casino on the Strip in more than a decade. The 3,500-room property is owned by Malaysia-based Genting Berhad, which brought in Sibella, a longtime executive with MGM Resorts International, to oversee construction and operations in 2019.

The allegations involve Sibella and the alleged ownership of Tacos El Cabron, a small eatery in the Plaza level of Resorts World, by David Stroj — a convicted illegal bookmaker. The charges were first reported in the Independent by columnist John L. Smith on Tuesday and Thursday.

In an emailed statement sent late Thursday to the Independent, an outside spokeswoman for Resorts World said property executives reached out to the Gaming Control Board when the property was “first notified that in a deposition these claims were made.”

She added, “In the instance of Tacos El Cabron, Resorts World Las Vegas conducted thorough background and due diligence checks as we do with all of our tenants, and nothing untoward was found.  However, if we, along with gaming regulators, determine that there is a hidden interest of any kind that was not previously disclosed, we will act immediately to ensure full compliance with all gaming authorities.”

In statements previously provided by Resorts World’s public relations firm to Smith, the property denied allegations raised against Sibella’s moral character and denied any ownership in the restaurant by Stroj, who is now being investigated by the U.S. Probation Office for violating the terms of his three-year supervised release after serving 18 months in federal prison. Stroj reportedly gambled in Las Vegas without permission from his probation officer.

Resorts World said Stroj’s father is a manager of the restaurant and the property “did a complete due diligence on the tenant prior to entering into the lease agreement.”

In an email Thursday afternoon to the Independent, Stroj said he does “not own any of my dad’s businesses.” He said he barely knows Sattler, lives in San Diego and has “zero violations at the moment.”

If the Control Board investigation leads to a formal complaint against the property, Resorts World and Sibella could face disciplinary proceedings in front of the Nevada Gaming Commission.

During a March 5 hearing into the licensing of Sibella and executives from Genting, Control Board member Brittnie Watkins asked Sibella about a subpoena he received to give a deposition in a legal matter involving Sattler. Watkins did not name Sattler in her question, and the subpoena was later withdrawn. Sattler claimed in his deposition he did work at Tacos El Cabron.

“I guess there’s a person that they’re investigating on a fraud, well, he threw my name out there that I know this person,” Sibella said at the time. “I met the person twice. He’s been a customer for 20 years. I don’t know him from Adam. He’s done no work at Resorts World.”