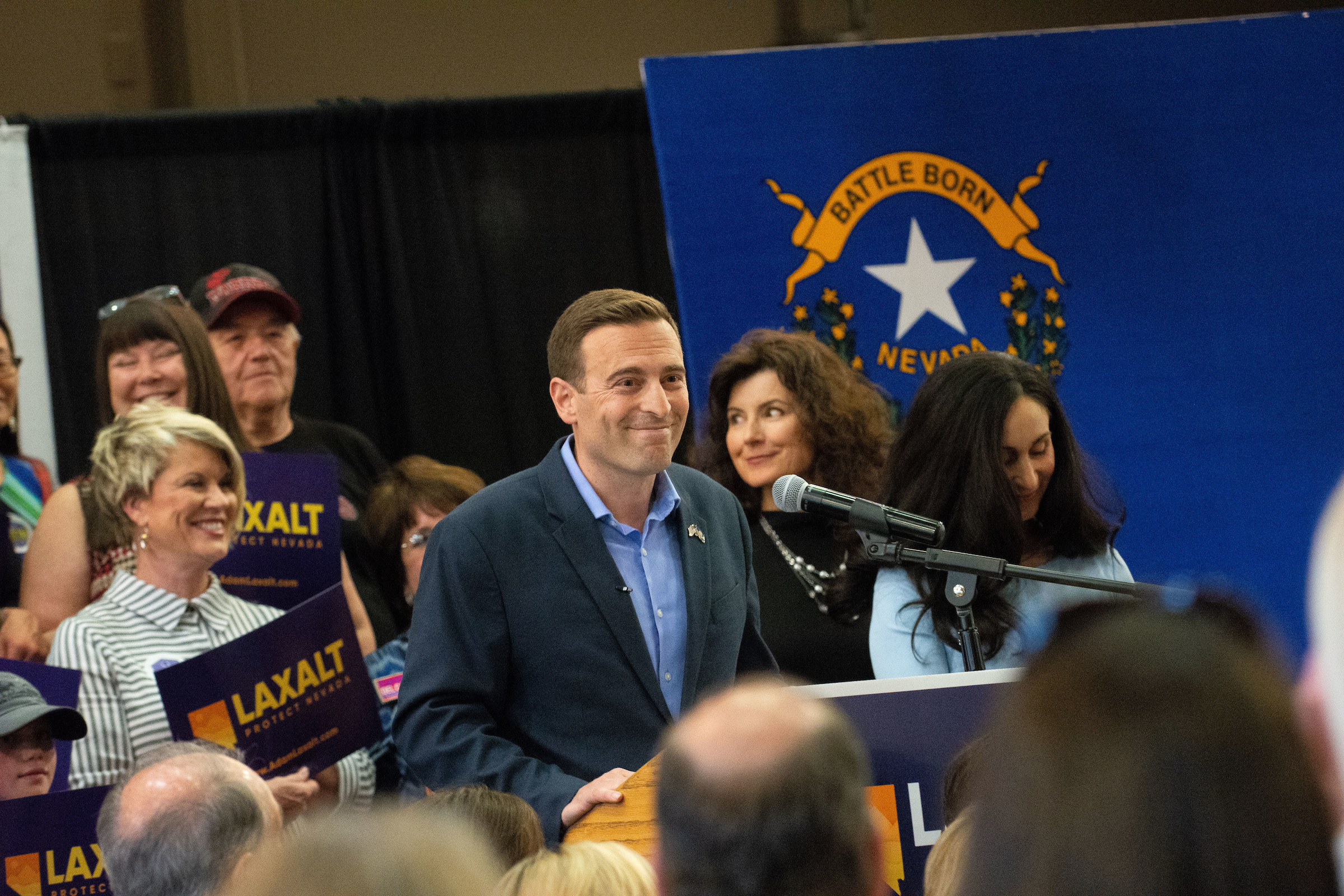 Who’s paying for it: Nevada Families First, an affiliate of the Democratic Governors Association

Where it’s running: The DGA did not disclose

When it starts: Posted Oct. 15

The gist: A narrator says Laxalt “tried to keep it quiet but a Nevada newspaper uncovered the truth” — that he tried to use the power of his attorney general office to block a fraud investigation into ExxonMobil. It cites a Reno Gazette-Journal report that Laxalt signed legal briefs and letters opposing an investigation into whether the oil company downplayed the effects of climate change.

The inquiry would have affected companies funded by conservative billionaires Charles and David Koch. The brothers have given $2.5 million to Laxalt’s campaign.

The ad concludes that Laxalt is “a dirty politician helping dirty polluters.”

Laxalt’s spokeswoman told the newspaper that the attorney general was not taking a position on global warming but that he was supporting free speech.