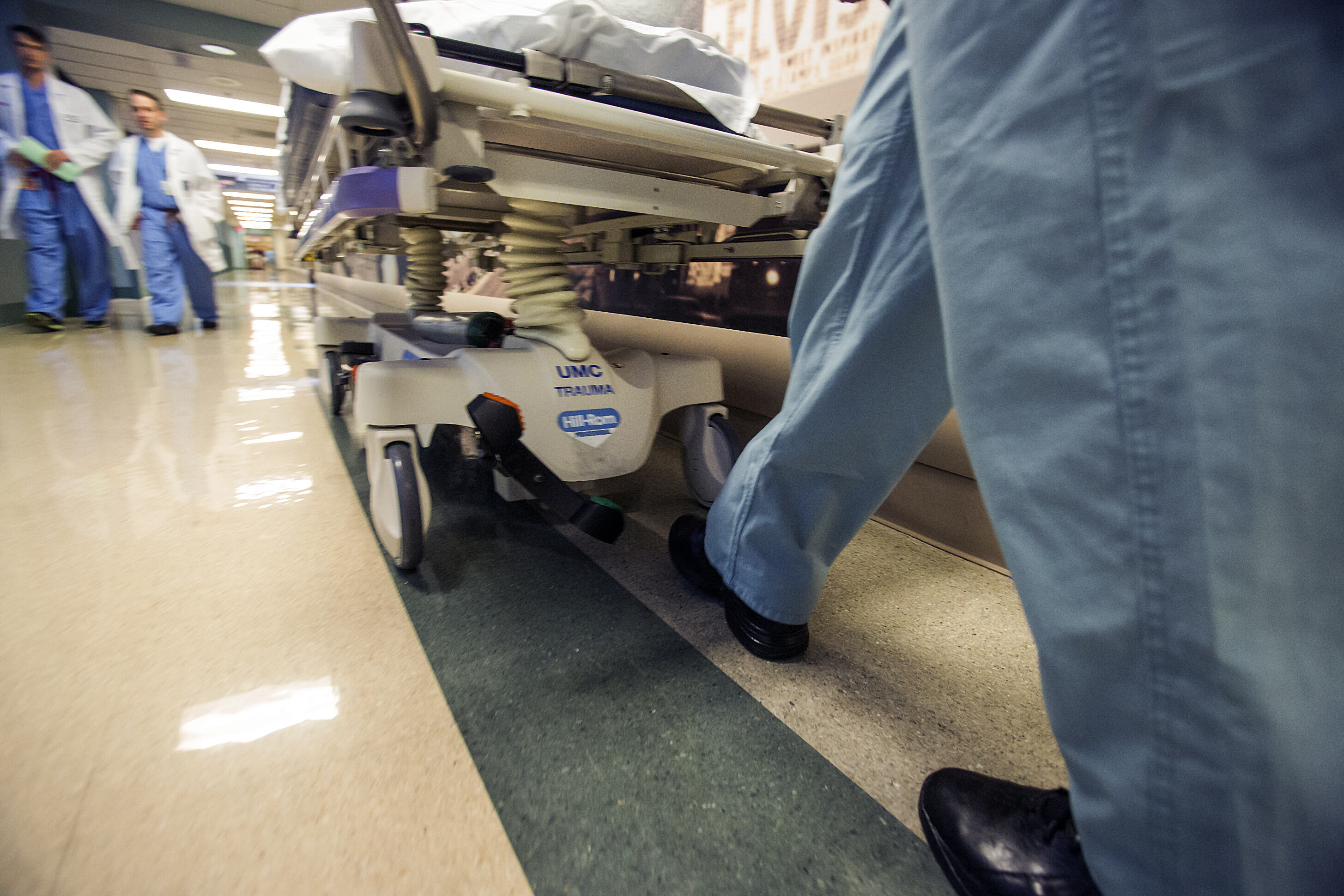 A coalition of governors is urging the Trump administration not to cut a subsidy mechanism that it says brings more certainty to the health-care marketplace and makes insurance purchased on exchanges more affordable for about 7 million people.

The statement came after President Donald Trump appeared to threaten the future of so-called “cost-sharing reductions” in a tweet on Saturday, following the failure of Obamacare repeal efforts in the Senate. Insurers are deciding this month whether to participate in the insurance marketplaces created as part of the Affordable Care Act, and the administration is expected to decide any day now whether to continue the subsidies.

The National Governors Association — chaired by Republican Gov. Brian Sandoval — released the statement Wednesday, while noting that its members have been working in a bipartisan manner to address health-care reform.

“The uncertainty surrounding CSR payments is resulting in significantly higher premiums for consumers in many parts of the country and insurers exiting the marketplace altogether,” said the statement from the group’s Health and Human Services Committee, chaired by Virginia’s Democratic Gov. Terry McAuliffe and Massachusetts’ Republican Gov. Charlie Baker. “It is critically important to provide insurers and states with certainty that CSRs will be funded. Governors urge immediate action to stabilize the individual marketplace, protect consumers from rising premiums and prevent additional insurers from exiting the market.”

Cost-sharing reductions are government subsidies that flow to insurers, allowing them to reduce the amount low- and middle-income patients pay for deductibles, copayments and coinsurance. They totaled about $7 billion in fiscal year 2017 and are one of two types of federal assistance available to people who buy plans on the marketplace — the other is premium tax credits.

House Republicans sued in 2014, saying the federal government didn’t have the authority to pay the subsidies without an explicit congressional appropriation. The case is still in the courts; a judge ruled this week that while the administration can end the subsidies, it could be sued for doing so.

Trump indicated in May that he wanted to cut the cost-sharing reductions. He appeared to refer to them in a Saturday tweet blasting bailouts for insurers:

“If a new HealthCare Bill is not approved quickly, BAILOUTS for Insurance Companies and BAILOUTS for Members of Congress will end very soon!"

If the administration cuts the payments, insurers would still be legally required to offer discounts to certain health care consumers. That could prompt insurers to simply leave the marketplace rather than bear more of the cost.

Sandoval’s spokeswoman didn’t immediately respond to a request for comment. The governor has been on a two-week trade mission to Central and South America.

Nevada’s health insurance exchange is already in trouble after Aetna, Anthem, Health Plan of Nevada and Silver Summit announced they would only offer plans to residents in Clark, Washoe and Nye counties. That means there will be no insurers offering marketplace plans in 14 of the state’s rural counties, where more than 8,000 people are on the exchange.