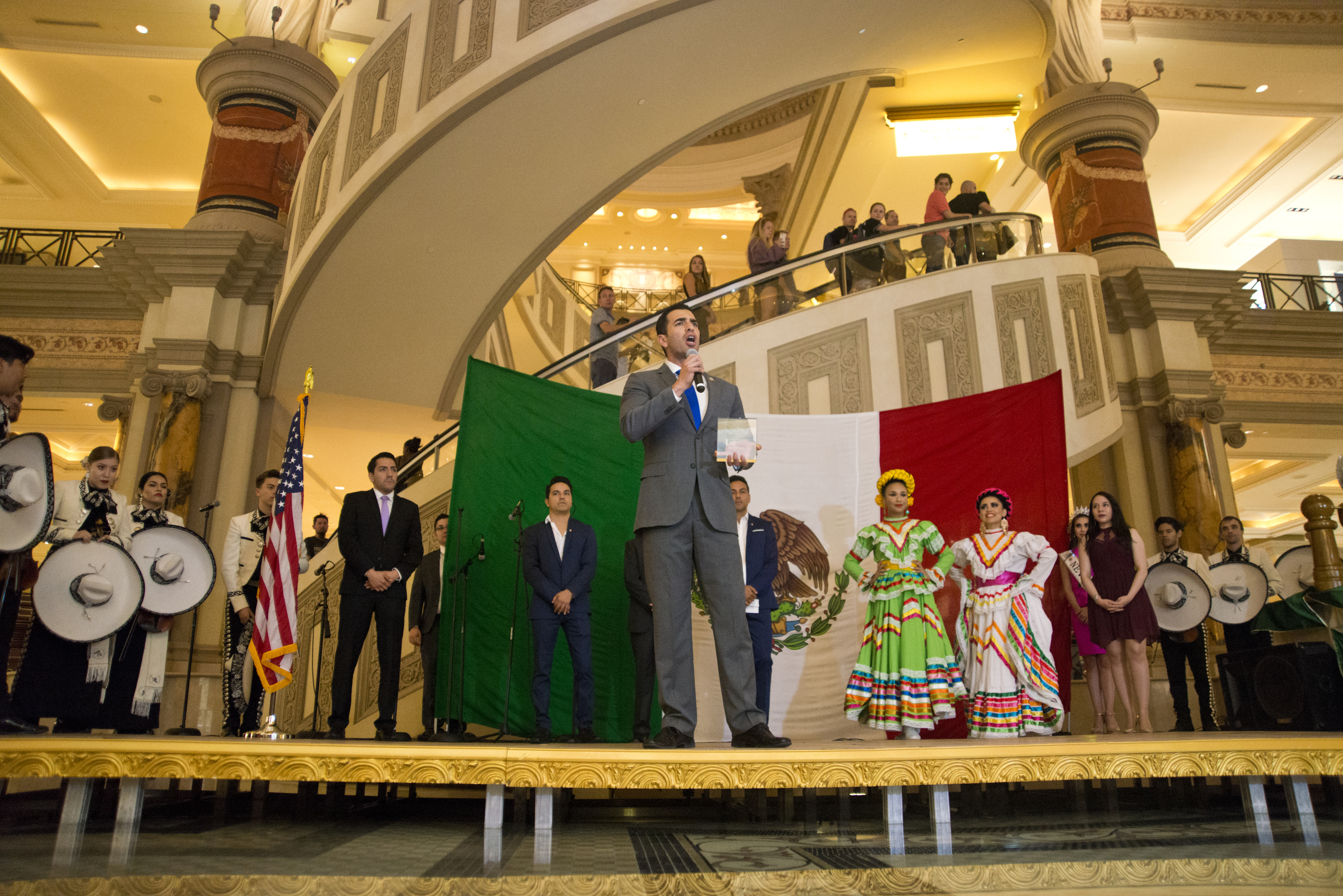 The House Committee on Ethics has announced the opening of a probe into allegations of sexual harassment against Democratic Rep. Ruben Kihuen.

In a brief statement issued Friday, ethics committee chairwoman Rep. Susan Brooks and Ranking Member Theodore Deutch announced the opening of the investigation and intent to gather more information into the two allegations of sexual harassment against Kihuen.

“The Committee notes that the mere fact that it is investigating these allegations, and publicly disclosing its review, does not itself indicate that any violation has occurred, or reflect any judgment on behalf of the Committee,” the memo noted.

The release also stated that the committee would make no further public statements on the investigation pending completion of the review “out of fairness to all respondents.”

Kihuen, who has rebuffed calls to step down, repeated his position that he would welcome an investigation into the accusations. “As I’ve said previously, I intend to fully cooperate, and I welcome an opportunity to clear my name,” he said in an emailed statement provided by his office Friday.

The freshman Democrat has been dogged with accusations of repeated and unwanted sexual advances toward a campaign worker and lobbyist in the last two weeks. It comes as multiple high-profile figures in the political, entertainment and media worlds have faced new scrutiny over alleged sexual misconduct.

The first allegations came from a 25-year-old woman who worked on Kihuen 2016’s congressional campaign and told BuzzFeed that she was repeatedly harassed and the target of several unwanted sexual advances made by Kihuen.

Another woman told The Nevada Independent earlier this week that Kihuen had touched her inappropriately at least three times, and sent hundreds of suggestive and unwanted text and Facebook messages over several years, including asking the color of her panties and inviting her to sit on his lap in the middle of a committee hearing.

Kihuen isn’t the first Nevada delegate to face an ethics committee investigation. A Senate ethics committee opened an investigation into former Sen. John Ensign in June 2009 after he admitted having an extramarital affair with his political treasurer who was also his wife’s best friend. But the senator resigned before the probe could reach a final determination.

Former Nevada Democratic Rep. Shelley Berkley was also found guilty in 2012 of several ethical charges after being investigated for using her congressional office to lobby on behalf of the kidney care practice operated by her husband, though the committee cleared her of most of the charges brought against her.

The announcement follows calls by Sen. Catherine Cortez Masto for an ethics investigation into the allegations lodged against Kihuen.

Kihuen, who is 37 and unmarried, was once considered a rising star in the Democratic Party after defeating a Republican incumbent to take control of a diverse swing district that includes North Las Vegas and large swaths of rural central Nevada. He counts former Senate Democratic leader and state power broker Harry Reid as a personal friend, and was endorsed by the senator in the midst of the competitive 2016 congressional primary.

Farenthold announced Thursday that he would not seek reelection as a result of the allegations and at the behest of House Speaker Paul Ryan, who helped orchestrate his departure.