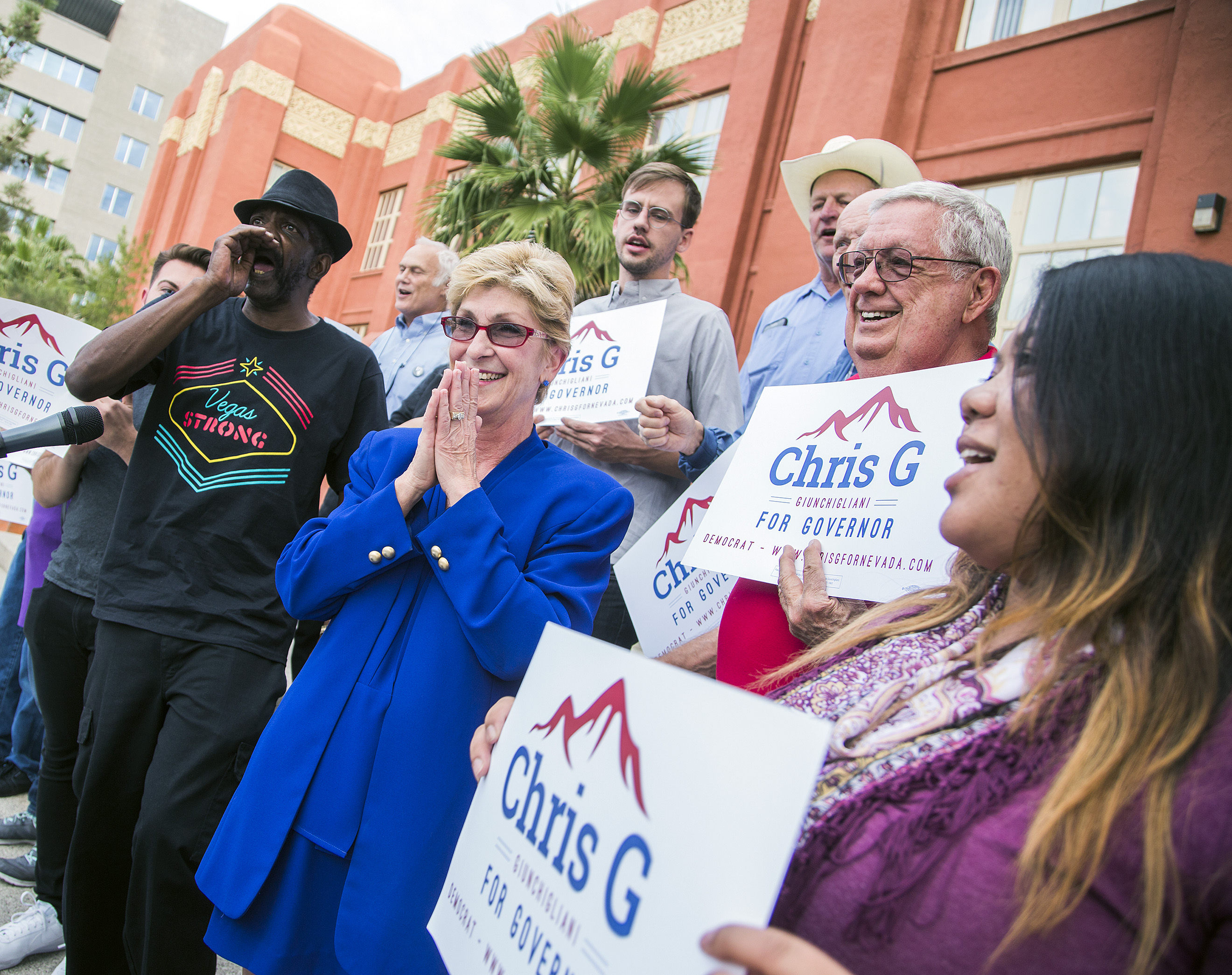 Gunchigliani’s campaign manager said the call was already going out on Sunday to Democratic primary voters, ahead of the state’s primary election on Tuesday. The news was first reported by KLAS political reporter Steve Sebelius.

“I've known Chris for many years and I’ve seen how she’s been an extraordinary progressive leader for Nevada,” the former secretary of state says in the call. “Chris’s experience as a special education teacher, along with her many progressive accomplishments in the state Assembly and on the Clark County Commission, make her uniquely qualified to stand up for Nevada’s children and families.”

She ends the call by saying Giunchigliani “will be a governor that you can be proud of.”

Clinton, who lost the 2016 presidential election to Donald Trump but captured the swing state of Nevada, has endorsed several Democratic gubernatorial candidates this cycle including in New York, Michigan and Georgia. It’s the highest-profile national endorsement in the hard-fought race between two Clark County commissioners, which has already cost around $10 million.

Giunchigliani said in a statement that she was “thrilled” with the support. She had endorsed Clinton in her 2008 and 2016 presidential bids.

"Thank you Hillary Clinton for all you have done and thank you for helping us break a glass ceiling in Nevada!” Giunchigliani said. “From one strong woman to another, your kind words are much appreciated.”

Disclosure: Chris Giunchigliani has donated to The Nevada Independent. You can see a full list of donors here.
SHARE