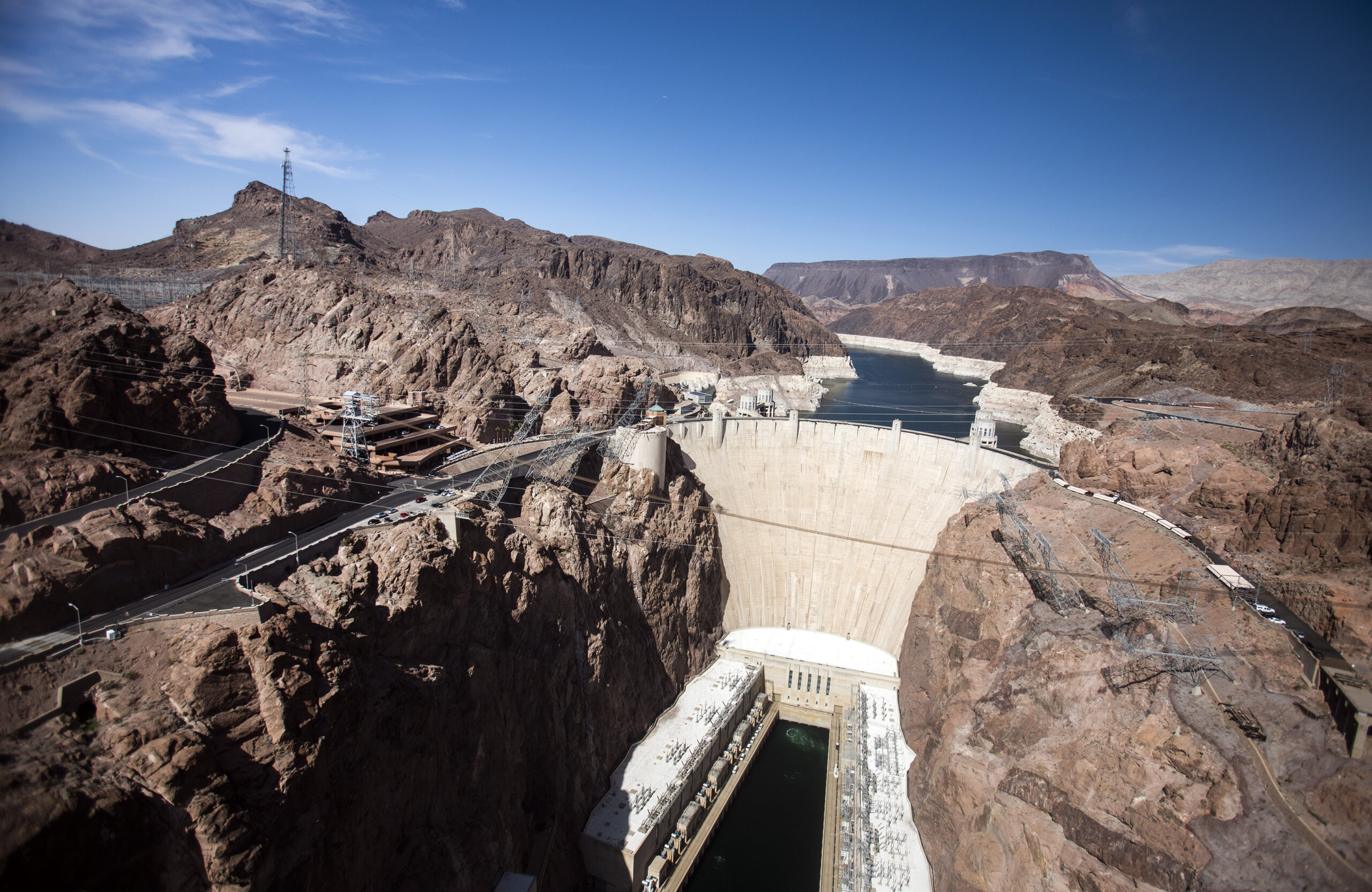 As always, we want to hear from our readers. Last week, we published a story on widespread concern about the Navy’s proposed expansion of its operations in and around Fallon. In case you missed it, here’s a link. And hear from a reader we did.

A reader from Hawthorne took the time to send a seven-page letter with several exhibits to sift through. The package even included a CD. Let us know what you’re seeing on the ground and how policies are affecting (or could affect) you. Email me with any tips or suggestions at [email protected]. Message me for Signal or PGP.

Here’s what we’re watching this week:

A coal plant for mine operations moves toward natural gas, eyeing solar: The state’s two last coal plants sit near each other on a stretch of I-80. One is at Valmy, west of Battle Mountain. The other one is owned by Nevada Gold Mines and sits east of Battle Mountain. And it is starting to transition to natural gas. On Monday, Nevada Gold Mines announced plans to convert its TS Coal Power Plant to a dual-fuel operation, allowing the facility to generate power from natural gas. Nevada Gold Mines, a joint-venture between Barrick and Newmont, said it could lead to a potential 50 percent reduction in carbon emissions. The company, which also operates a gas plant near Reno, said it was also looking at building a 200-megawatt solar facility with battery storage.

Packed room to comment on the Washoe County Lands Bill: Is there draft legislation? What will it include? Who will it benefit? Who was involved in crafting the proposal? Is it necessary? These are some questions facing the renewed effort to pass a Southern Nevada-style federal lands bill to open up additional public land to development in Washoe County. At a public comment meeting last week, environmentalists, California ranchers and elected officials, including Washoe County Commissioner Jeanne Herman, raised concerns (comments are here). Different constituencies oppose the proposal for different — sometimes conflicting — reasons. But their comments often strike at larger questions about the cost of growth. Where should growth go? Sprawl? Infill? And how should the county balance quality-of-life (open, undeveloped space) with growth? This bill is heating up again, but it’s unlikely the federal delegation will move forward without consensus. We'll watch what happens in the coming weeks.

A 361-acre withdrawal and a nuclear legacy: According to the Federal Register, a public land order “withdraws 361 acres of public land from all forms of appropriation and disposition under the public lands, including the mining laws and the mineral leasing laws for a period of 20 years to assist the United States Department of Energy Office of Legacy Management to carry out its responsibilities regarding public health, safety, and national security in connection with a past underground nuclear detonation in Hot Creek Valley, Nye County, Nevada.”

About a mountain: The New York Times this week chronicled the recent politicking around Yucca Mountain, beginning with a conversation between President Donald Trump and former Sen. Dean Heller. “It was in the last year, and after Mr. Trump’s understanding of the potential proximity of nuclear waste to his property, that the president focused on ensuring that everyone in his administration got the message about where he stood,” the newspaper reported. There is also some discussion about Yucca Mountain and taking Nevada in the general election. Though Yucca is reflective of other issues (local vs. federal control, degrading Nevada’s public lands, etc...), it is probably not a major voting issue, as my editor Jon Ralston tweeted. Unless it was turned into one. But it’s hard to envision a Trump opponent taking a pro-Yucca position.

At the Las Vegas debate, climate questions and climate answers: Speaking of Jon Ralston, he moderated a presidential debate last week, and asked the candidates running for president climate-related questions, including one about public land. We did a story about their answers.

Watching the debate, one striking thing about their answers was the amount of nuance that is involved in the conversation about climate change. There is the 30,000-foot view conversation about decarbonization and then there is the nitty-gritty technical view about transitioning away from fossil fuels. For instance, former New York Mayor Michael Bloomberg seemed to criticize former Vice President Joe Biden for touting the Tonopah Crescent Dunes Project, which failed to perform to its potential. But that was not what Biden was talking about. The Tonopah project relied on concentrating solar power, a different technology than Biden was talking about. In fact, Biden was touting a photovoltaic solar project. That misunderstanding on the part of Bloomberg, who has pushed renewables, shows how nuanced this debate really is.

Jon brought more nuance to the conversation when he asked Massachusetts Sen. Elizabeth Warren how she would balance two sometimes competing priorities: decarbonization technology (solar arrays, batteries, etc…) with the increased demand for mining more lithium, copper and other minerals on public land. Warren gave a nuanced answer that The Verge wrote about.

And Grist picked apart the significance of the question and Warren’s answer.

Three questions for an environmental justice organizer in Washington, D.C. this week

Hoping to start featuring a short interview in the newsletter each week. This week we caught up with Manuel Ayala, the student body vice president at the College of Southern Nevada. Ayala was in Washington D.C. this week testifying at a hearing and meeting with lawmakers to lobby against the administration’s proposed rollback of the National Environmental Policy Act (NEPA).

1/ Could you tell me about why this testimony is important to you? “The national Environmental Protection Agency gives people their right to speak [through NEPA] — the right to voice their opinion on policies that’s going to directly affect them. Honestly, just as a person, it’s concerning the fact that our administration is trying to cut that and roll it back so that corporations can have more of a say than we do on policies… and environmental impacts.”

2/ Why does it matter for Nevada in particular? “We barely have a say as it is when it comes to what’s happening in the federal government with [public land]. If we were to roll back NEPA as a policy, we as Nevadans would have even less of a say in what goes on in our own state.”

3/ Can you tell me a little bit about how environmental justice plays a role? “I currently live in the east side of Las Vegas, and that’s not the best area necessarily. I’ve lived there my whole life. I grew up there… We are more [affected] by the environment than a lot of the outside areas because we are kind of in that area with traffic and in an area with industry. If you were to create another freeway, for instance, and not take [into consideration] the aspects of pollution already surrounding the area, then you are kind of ignoring so many aspects of the people that live there.”

This interview has been edited for length and clarity.

Coming up: On March 3, the Supreme Court is hearing oral arguments on a water case about what responsibility the state government has, as a steward of natural resources, to protect water for public use and future generations. The hearing itself is a subplot in litigation before the 9th Circuit. In 2018, the appellate court asked the Nevada Supreme Court to answer how the public trust doctrine — the responsibility the state has to preserve natural resources for public benefit — applies to existing Nevada water rights. Does the state’s public trust responsibility supersede existing water rights? And if so, how should the state go about fulfilling that responsibility? What the court rules could affect water users and environmental restoration efforts across the state.