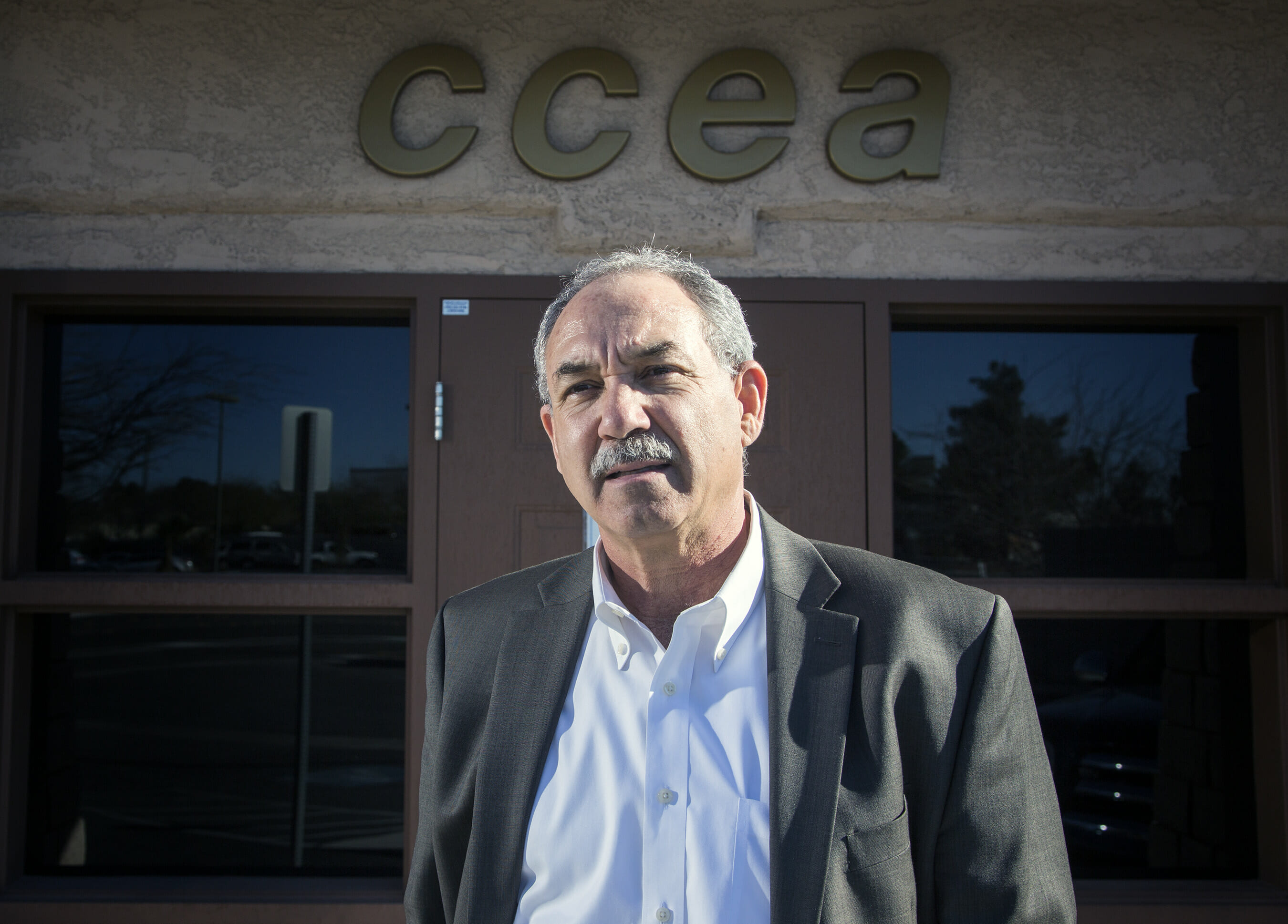 A Carson City judge sided with a business group that is challenging a teacher union-backed ballot measure proposal to raise the sales tax, saying the petition language is misleading and does not reflect the full impact of the tax hike.

Judge James Russell issued an injunction on Friday barring the Clark County Education Association’s petition from moving forward unless it’s reworded to better reflect the total, final sales tax rate rather than an increase in a subset known as the “local school support tax.” He also called for more clarity on the fact that not all the money from the tax increase would go to schools, with some flowing to economic development.

“We view this as a hiccup, but no, not surprised by that,” he said after the ruling. “We’re ready to go to the public.”

Vellardita said that at the moment, he doesn’t think the coronavirus pandemic and the resulting economic fallout will make people far less receptive to the petition, which is projected to raise $1 billion a year.

“We’ve done field research on the public’s opinion of the needed resources in these schools and it’s real,” he said. “So I don’t think that’s going to change. It could. But as of now … still very, very confident.”

Attorney Kevin Benson of plaintiff BizPAC — which is affiliated with the Las Vegas Chamber — said he thinks the judge made the right ruling and that it’s “only fair” voters are told “how much tax they’re going to pay at the end of the day.” The original language stated that the local school support tax would rise from 2.6 percent to 4.1 percent, but Russell suggested noting the statewide average of the total sales tax, which would be 9.375 percent after the increase (sales tax rates vary by county).

Benson disagreed with Russell on one point — that the petition doesn’t need to say the sales tax hike would make Nevada’s average statewide rate the highest in the nation. Russell said that with rates changing frequently in other jurisdictions that was not necessary, but Benson said saying Nevada is ranked 12th now but would jump to first “is very important information for voters.”

Benson also said he thinks the economic effects of the coronavirus could affect the petition.

“We’re going to potentially have some significant economic impacts,” he said, “and raising the sales tax, which is one of the most regressive forms of taxation there is, is only going to hit low-income people even harder if that happens.”

The next step expected in the process is for the teacher’s union to rewrite and refile their petition with updated language.

Another lawsuit challenging CCEA’s proposal to raise the gaming tax from 6.75 percent to 9.75 percent will be in court on Monday. That proposed ballot measure is expected to raise upwards of $300 million each year.