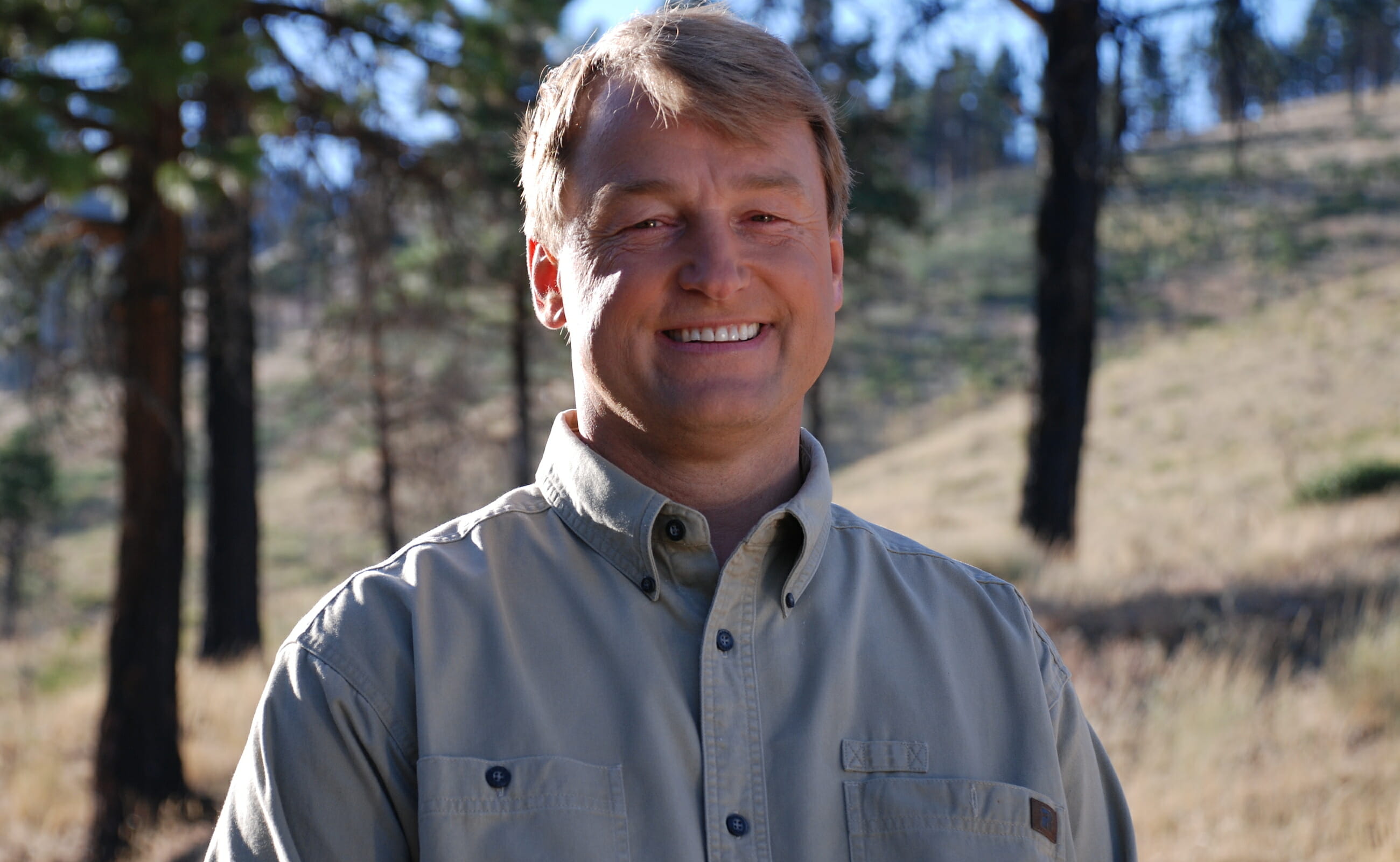 A liberal advocacy group has released a new digital ad highlighting the difficulty Nevadans recently had trying to reach Republican Sen. Dean Heller to register their complaints about his support for now-confirmed Education Secretary Betsy DeVos.

The ad features local news clips of protesters outside of Heller’s office talking about how they were unable to reach the Nevada senator over the phone, by letter or in person and suggest that viewers call Heller to ask him to “stop hiding from Nevadans.” It was a serious enough problem that Heller’s official Twitter account noted the extremely high call volumes ahead of the Senate’s vote to confirm DeVos and asked people to continue calling to get through.

“I actually just recently wrote letters and I’ve been calling Dean Heller’s office, but I haven’t heard anything back. It’s pretty hard to get ahold of him,” one woman says in the ad.

Activists protested outside of Heller’s office on Tuesday, asking him to hold a town hall with them during the Senate’s recess next week.